Today was another fun day at the Special needs play centre!
The weather has stayed lovely and sunny so we enjoyed a picnic with friends!

Brendan and his friend made a trailer for the Go-Kart. This took some trial and error. A simple piece of wool was not strong enough so they started to plat several thickness’s together to make a rope which worked much better. 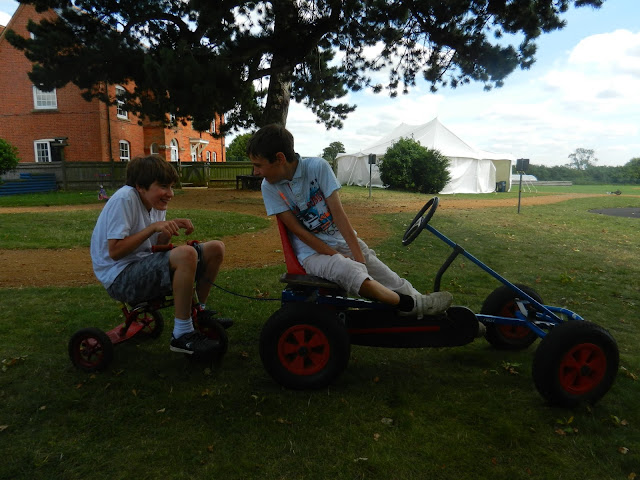 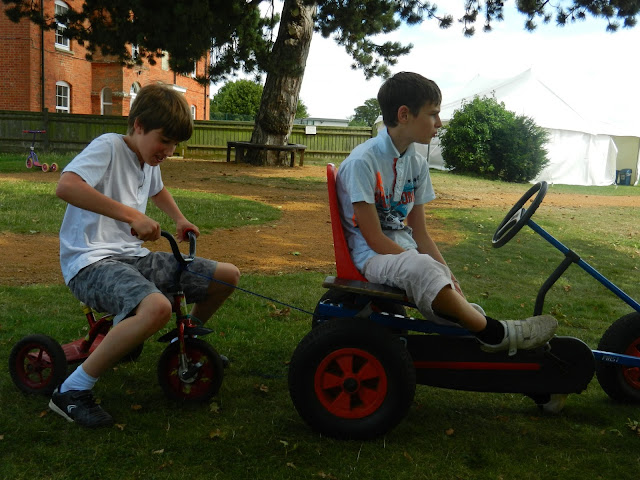 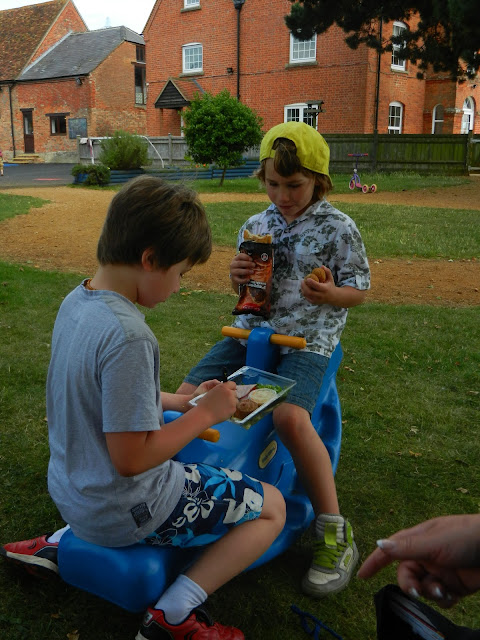 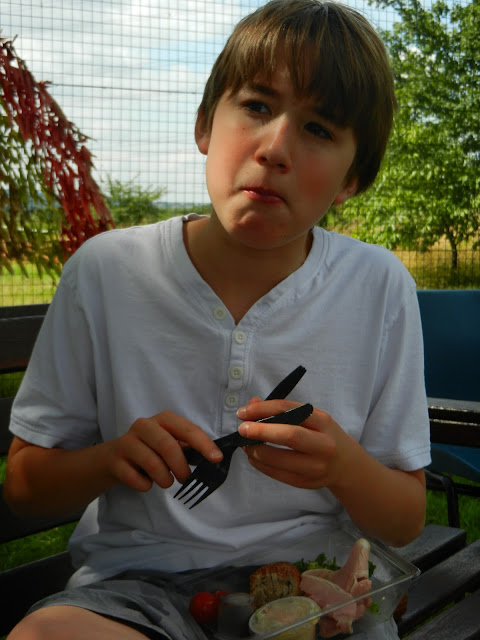 Kenzie spent a lot of time trying to climb to the top of the Sausage in soft play! 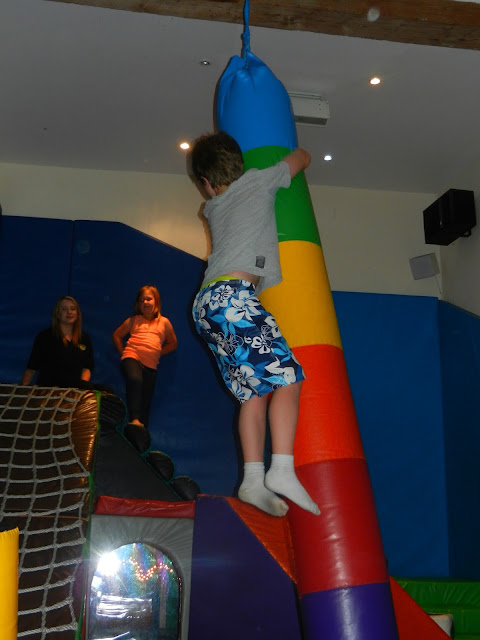 Brendan became worried for Bob the Builder who had been beheaded by another child in the Art room, so him and a friend set about fixing him and asked the staff to keep him in the office so that he was safe and could not be hurt again 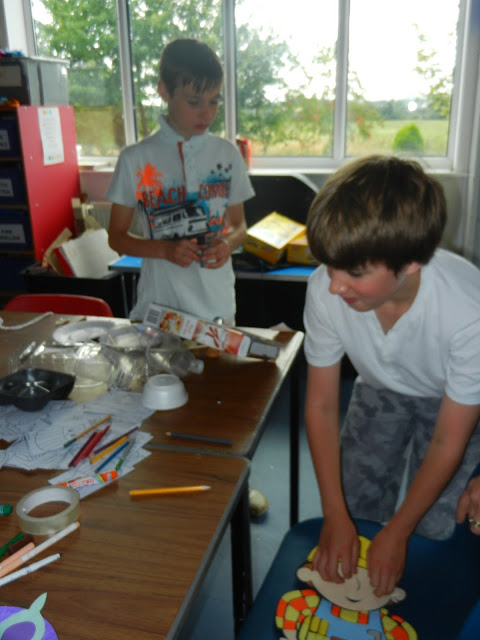 There were a lot of wasps about today so Brendan decided to design a wasp catcher to lure them away from the people and then hopefully catch the wasps. 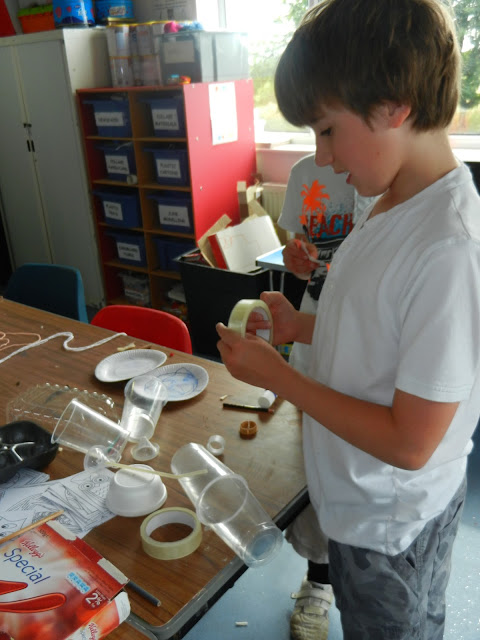 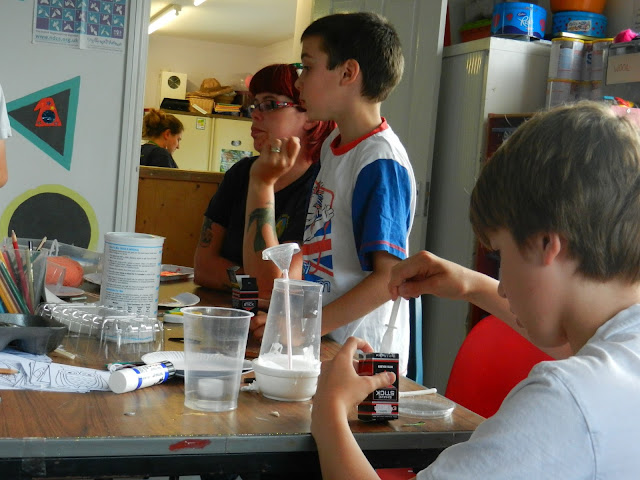 Christmas at the Garden Centre