Its been a funny old week. Getting back in the swing of things after a weekend away. Also an emotional one with the passing of “E”‘s Dadcu (welsh grandfather) rather suddenly after loosing his fight with Cancer. A wonderful, kind man that we will all miss very much 🙁

The rain continues but we have tried to make the most of it. The rain brought hail with it this particular day! 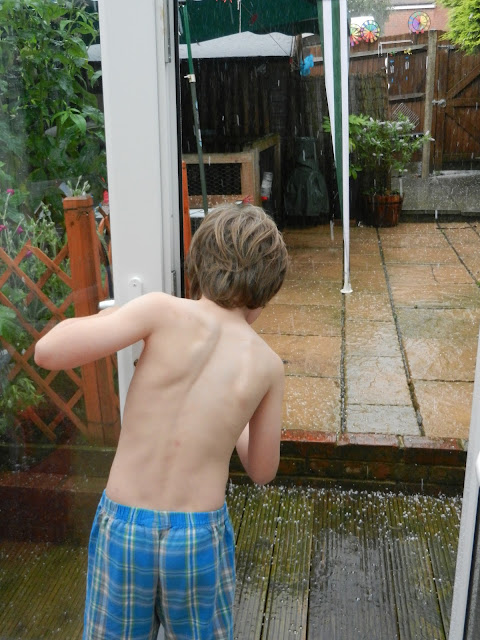 So we had to check it out. Collect the hail stones before they melted away and then hold them and watch them turn to water in our palms. Answering the many questions Kenzie had about how ice falls from the sky when it’s not very cold outside! 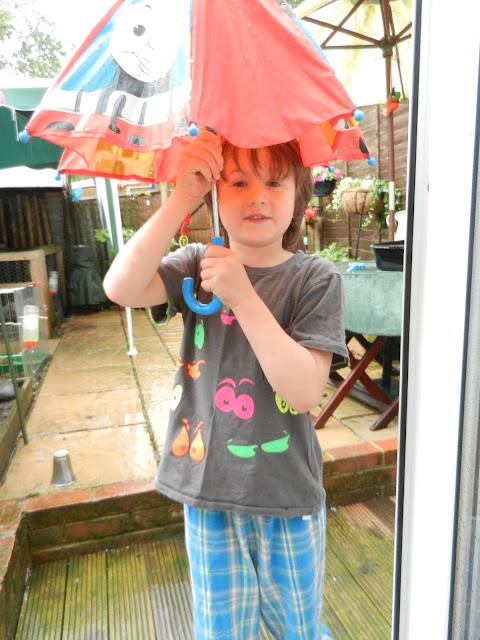 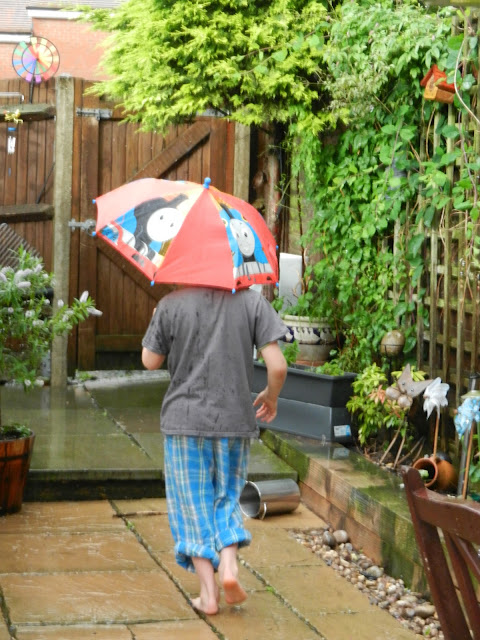 Brendan and I looked at some of his Horrible Histories magazines that we were very kindly given by a friend a year or so ago. Brendan has been working on Vikings at school this term and so we looked at that one and found we could write our names in Viking. Brendan has always resisted writing but it is so nice to see him choosing to write more these days. 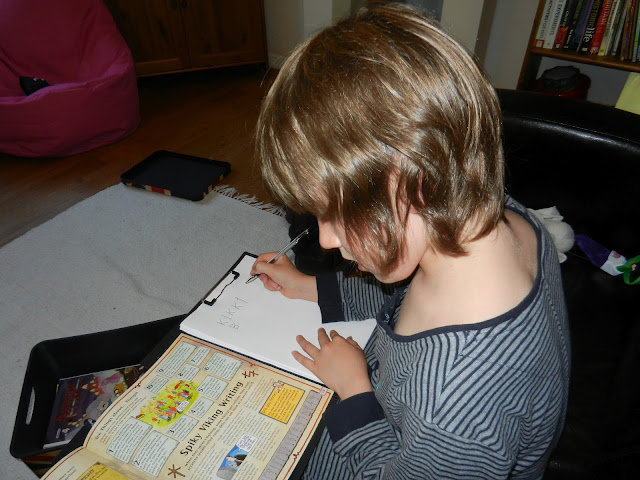 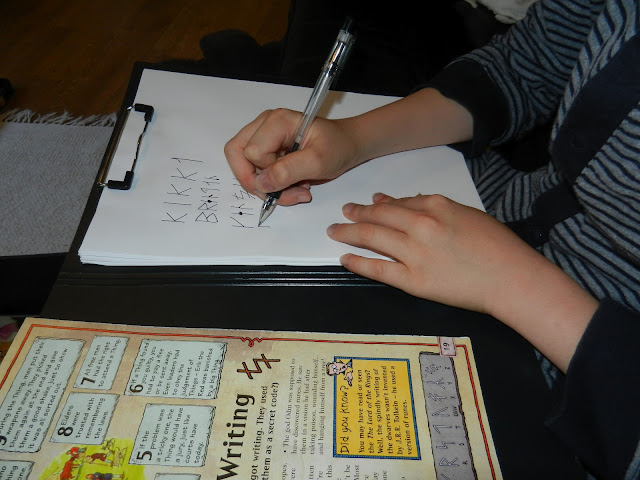 We had little “E” stay over while his family dealt with the funeral and it was lovely for Kenzie to have his friend for a sleep over. They have been nagging for a sleep over for months so they were both so excited when they found out that’s what was happening. 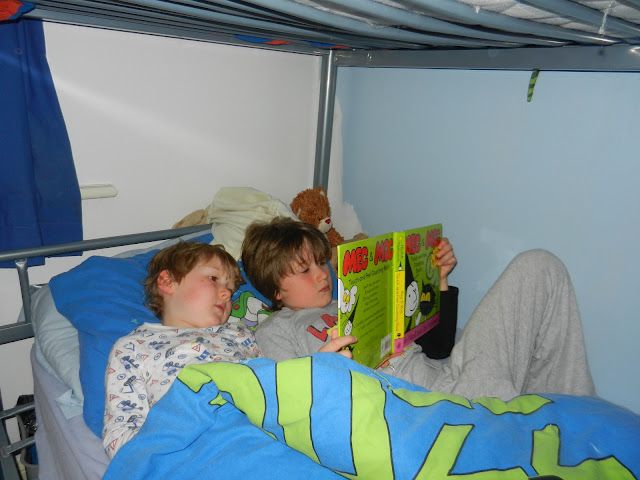 Kenzie shared a book with him at bed time and they chatted and giggled for an hour or so before settling down and then sleeping the whole night through! 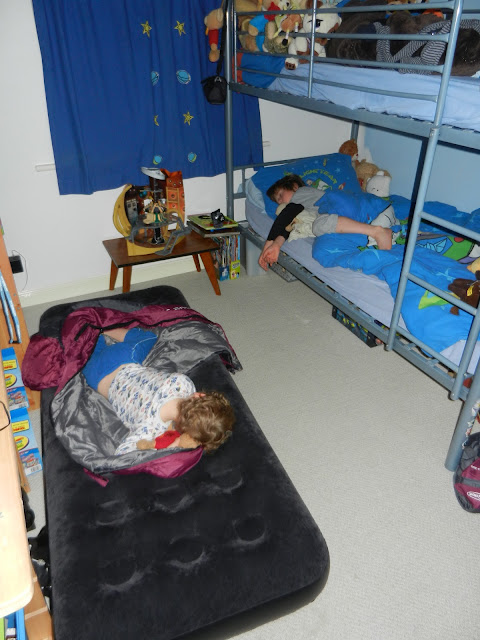 The boys were lucky enough to visit a local lady who had run with one of the Olympic torches, with their school! They even got to hold it! I am not sure if they realise what a once in a lifetime event this is for our country, but I am so pleased to have these photos from the school to keep safe for them to look back on! 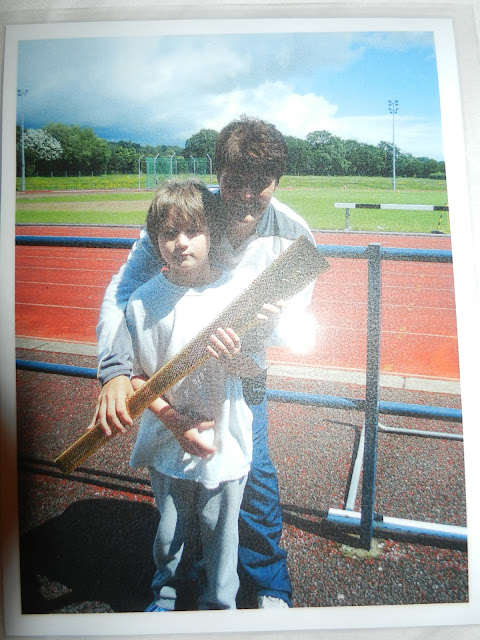 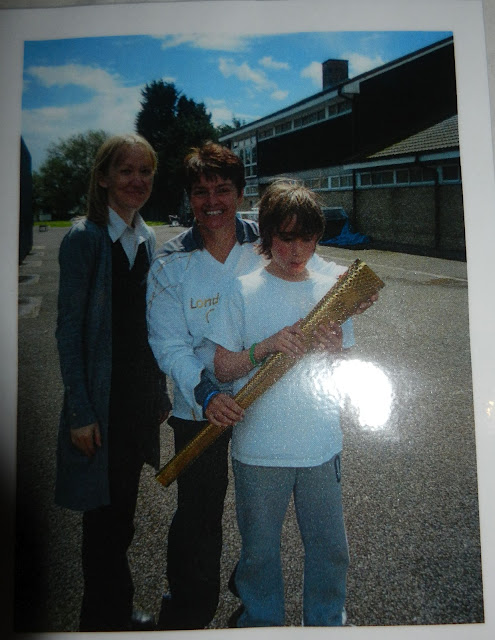