Today has been a day of getting things done. Thankfully the sun has been out which has meant that lots of the jobs have been far more pleasant than if I had had to do them in the cold or rain. The first job of the morning was give the hedge by the drive a very dramatic chop. There are 2 bushes there and they get trimmed with the hedge cutters regularly. They have started to really effect us getting in and out of the car recently and I decided that we needed to get serious! So I really did chop it back! It is looking rather bare now but I have unearthed the edge paving stones of the drive which I have not seen for years!
Brendan was a real love and helped me sweep up all the clippings and mess and we managed to fill the garden waste bin. We also weeded the pathway to the back gate and I chopped back the tree that over hangs, as it has been scratching the car roof.

The next job of the day was to take all the boxes of pre loved things to charity. I have done a couple of car boot sales and sold quite a bit but the stuff that was still in the shed has now been donated to a local charity shop. We took that moment to sit together in town, enjoy the sun and have a lovely lunch before popping to the park for a quick play! 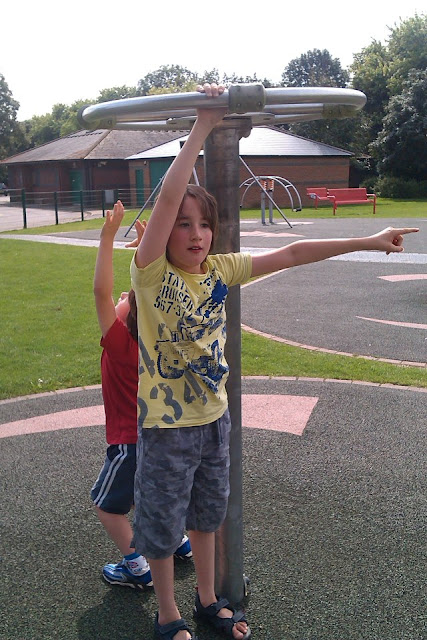 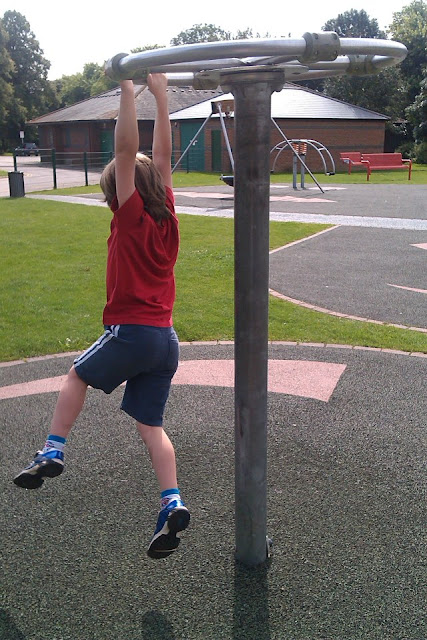 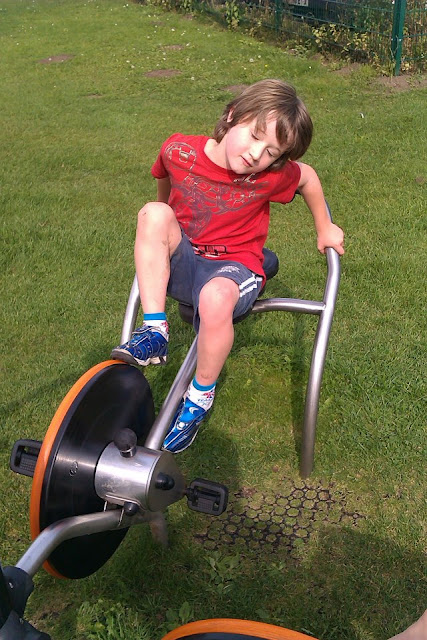 I had thought that the next job would take me most of the afternoon. The garden parasol is going green and mil dewy  I thought I would have to scrub each panel but thankfully Lee pointed out that the fabric comes off. I washed it twice, but even with a stain remover and then bleach it didn’t get rid of it. But I know it has been cleaned so I can now pack away the furniture when Autumn hits, knowing its all been washed!

Finally I felt I could sit with my boys for an hour or so! They had been so sweet and eager to help with all the chores today so I was pleased to be able to spend some time playing with them at last!

We got our Pirate mega box lego out of the loft. It was something we were going to sell but decided to keep in the end. The boys and I had a lovely time building it and then playing. The carpet was the ocean and the boats floated between the islands! 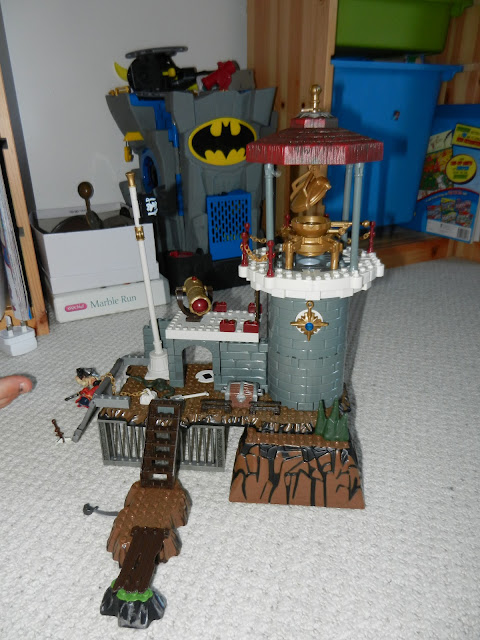 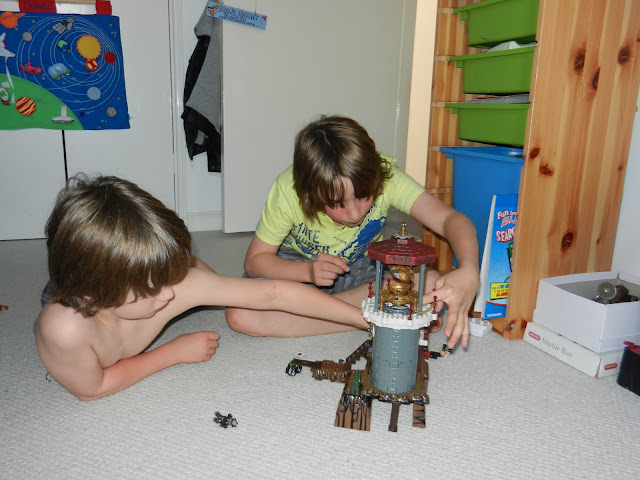 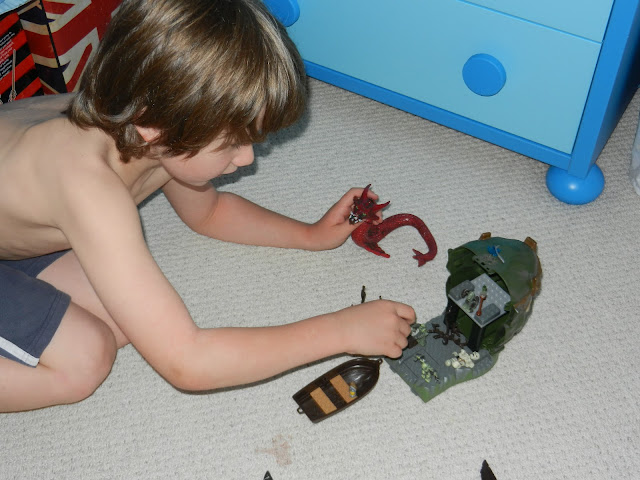 Brendan was very kindly given some Warhammer bits yesterday from one of his teachers at school. Her son used to play about 10 years ago and he had it all under his bed still. We popped over to see her and she brought it all out. Her son came home and they chatted about Warhammer for an hour. He came home with 2 boxes of goodies and spent today painting a Space Marines tank thing! 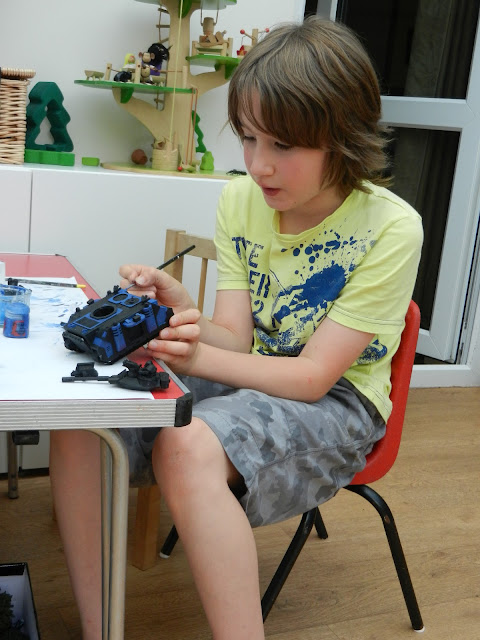 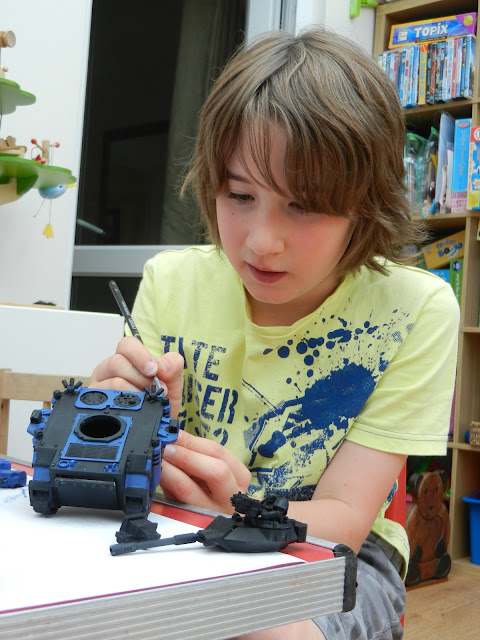 Here are some of his goodies!! 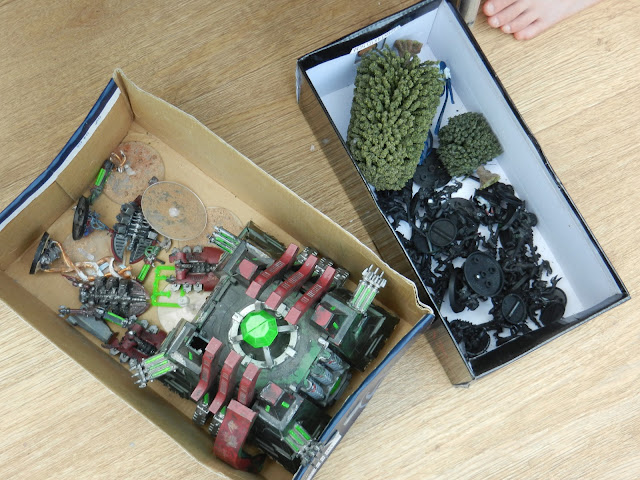 While he did this Kenzie and I chatted in the garden and I chopped the last of the Buddleia back. I don’t want it to get too big so I hack it back quite a lot each year! 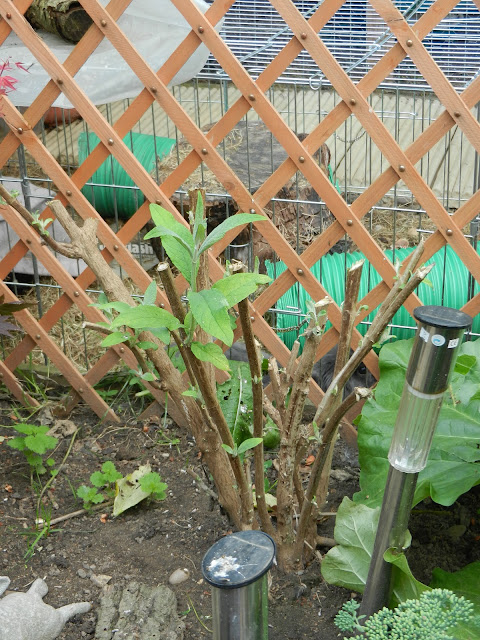 I saved the last couple of flowers and popped them in a glass in the living room! 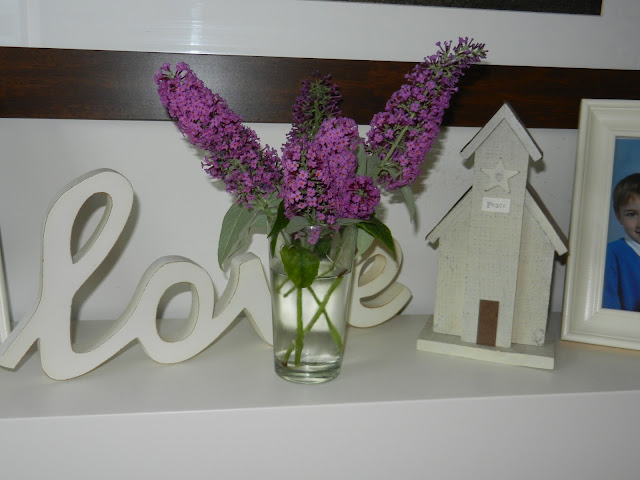 I feel like I got a lot achieved but I’m looking forward to a more relaxing day tomorrow.Brendan has a Warhammer game in the morning so that means I get to chill while he plays!