Spring seems to have got a bit lost and Summer has visited early. What amazing weather we have had the past 2 days! In true “Worm’s Eye View” style we decided to spend as much of the day in nature and visited the local BBOWT outdoor education center. They had an amphibian day organised and after enjoying a picnic and some of the crafting, we spent the rest of the day exploring and playing in trees and near the lakes. 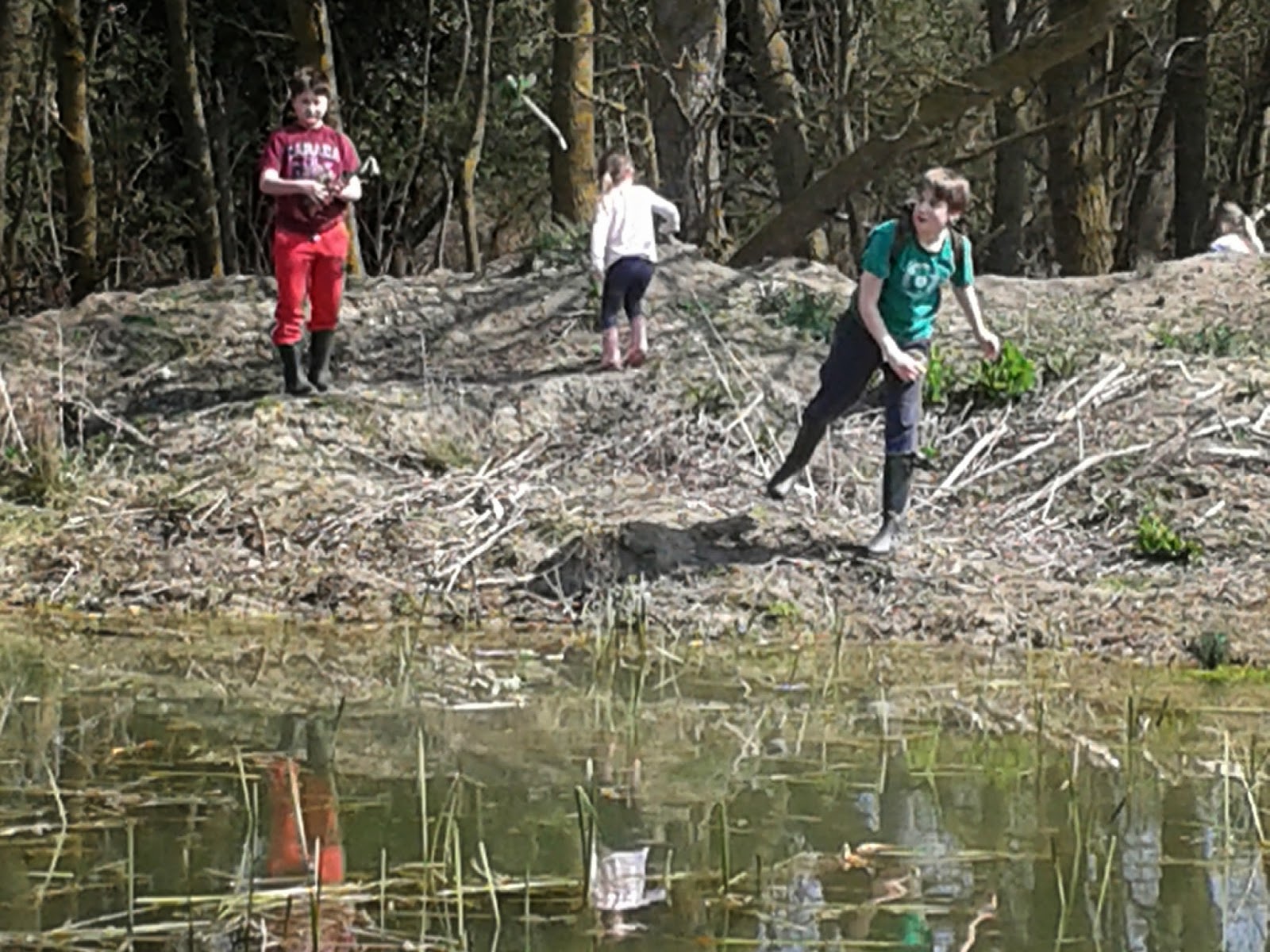 I love this picture. Kenzie ran over to check on little “R” after she screamed. She had seen a Bee and was worried it might sting her. Kenzie reassured her that Bees will only sting as a last resort and that she didn’t need to feel afraid. 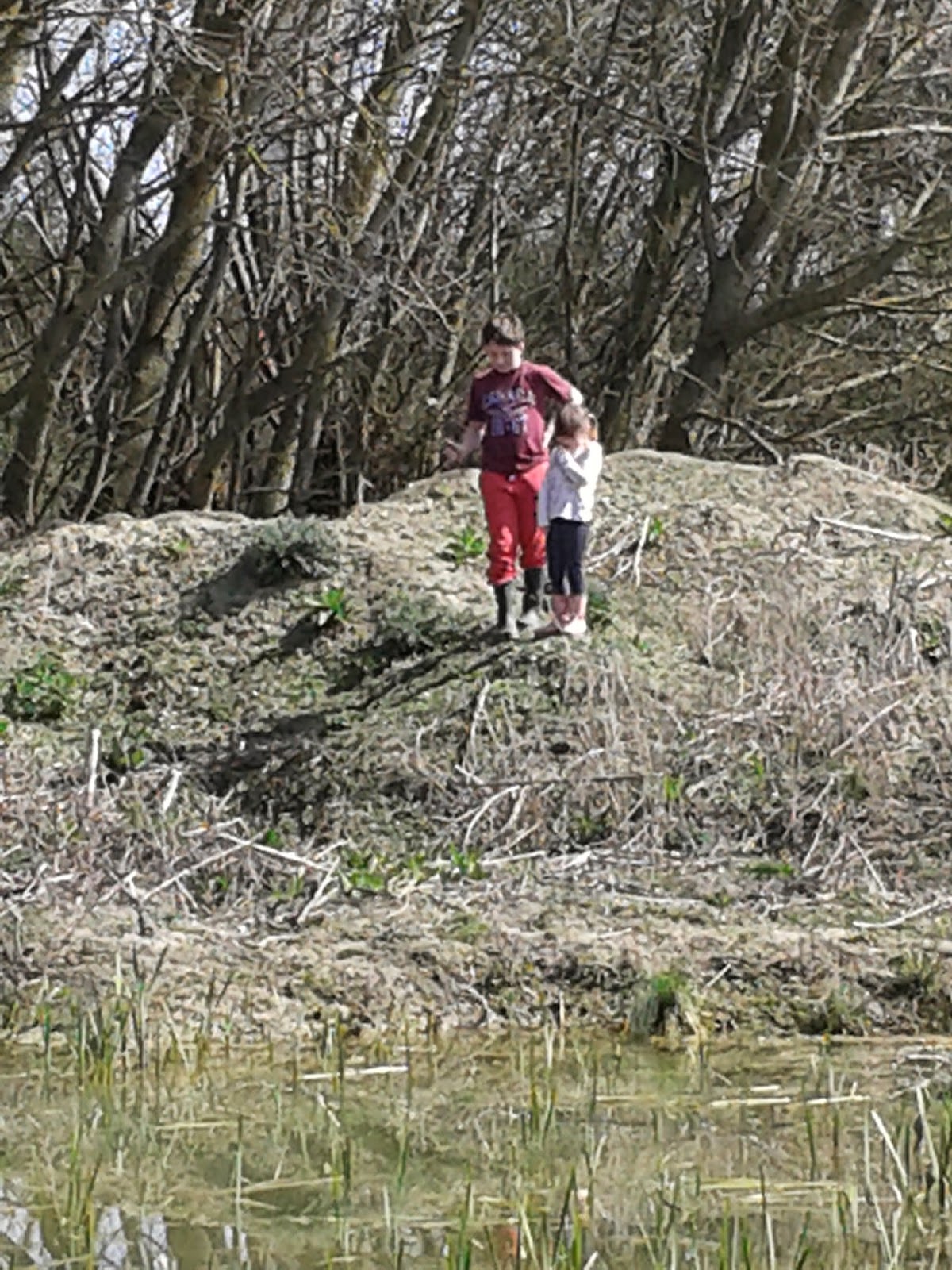 I decided to get a start on my tan while rocking little “E” off to sleep in the buggy. 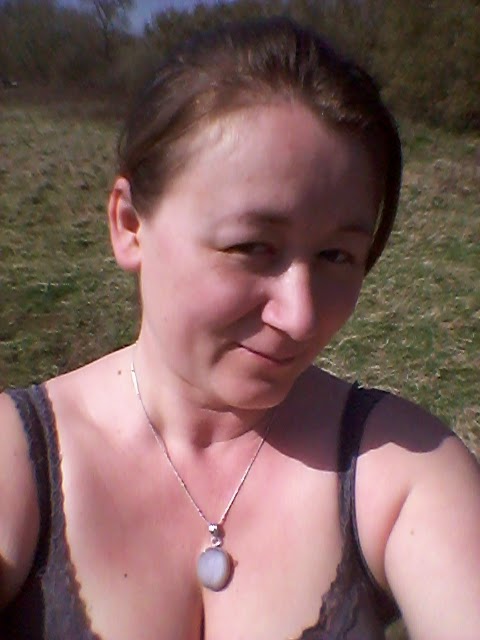 Kenzie appointed himself navigator and took charge of the map. It opened up lots of dialog about directions and recognisable landmarks that we could use as a point of reference. I also showed him how to turn the map around so that the paths and landmarks were in the correct location for the direction we were stood in. This made it much easier for him to choose the right direction to walk. 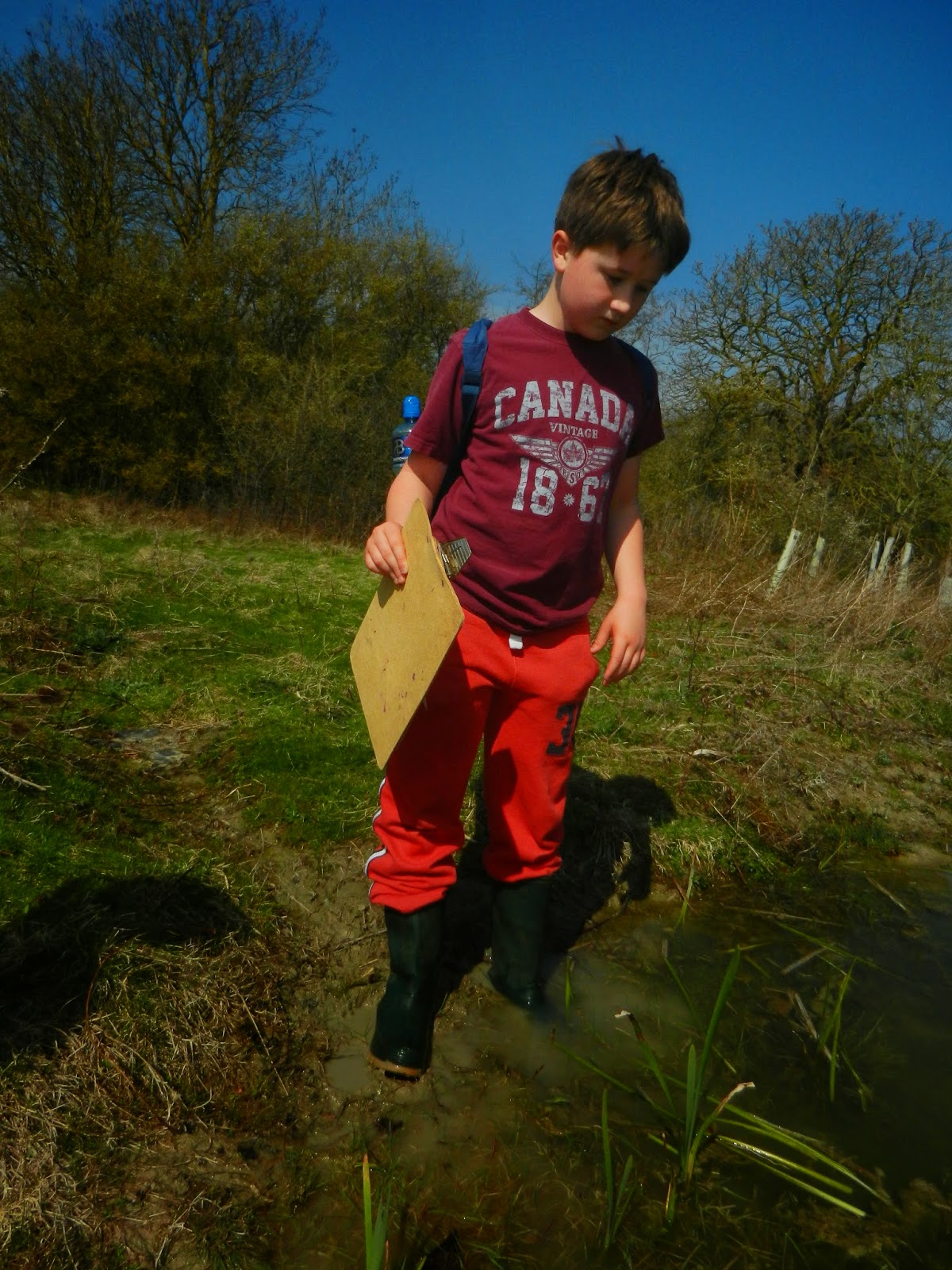 Brendan and Kenzie made boats. These started with small sticks and leaves for sails. But very quickly we had a full game of battle ships going on with small log sized boats being launched! 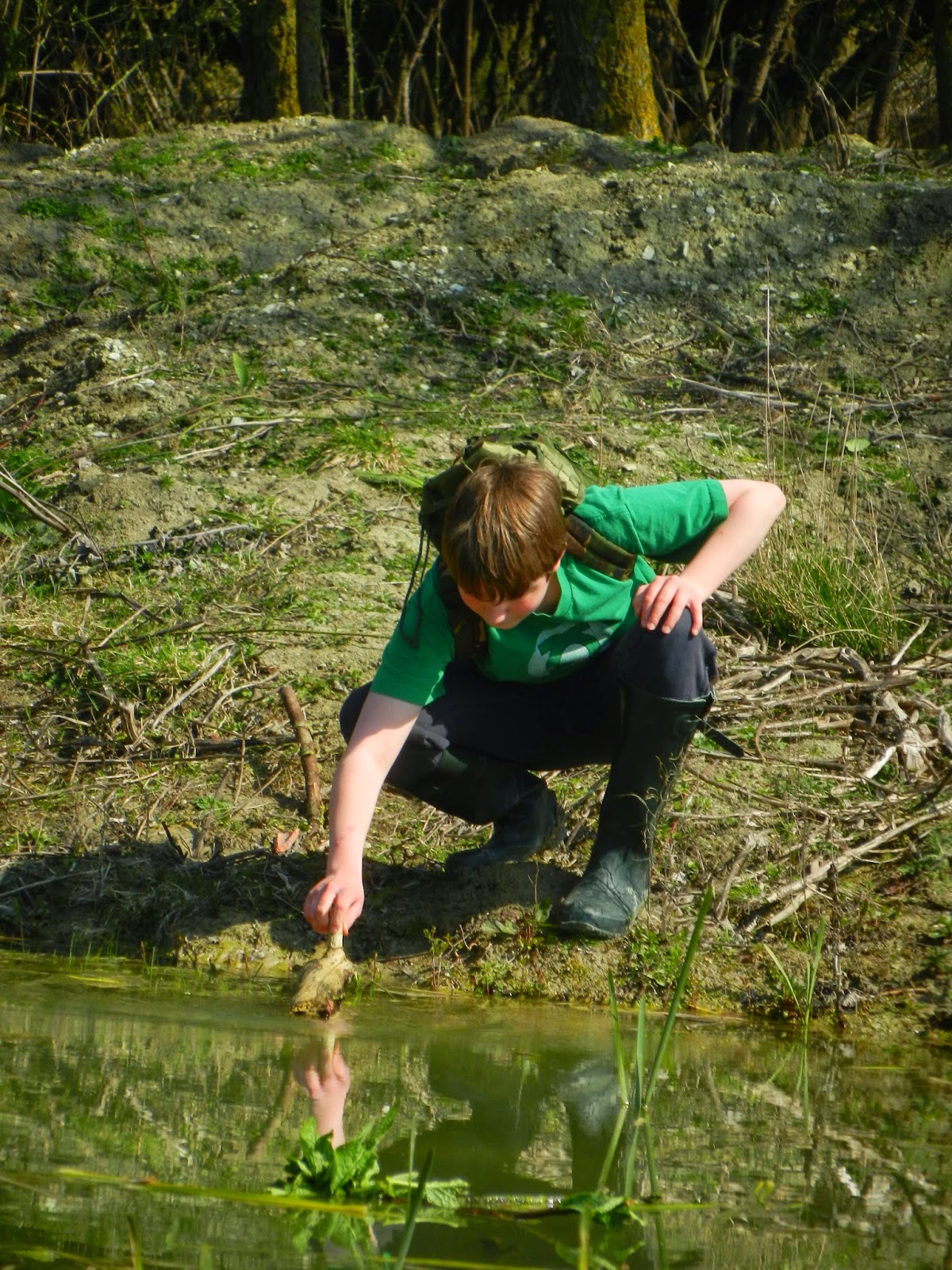 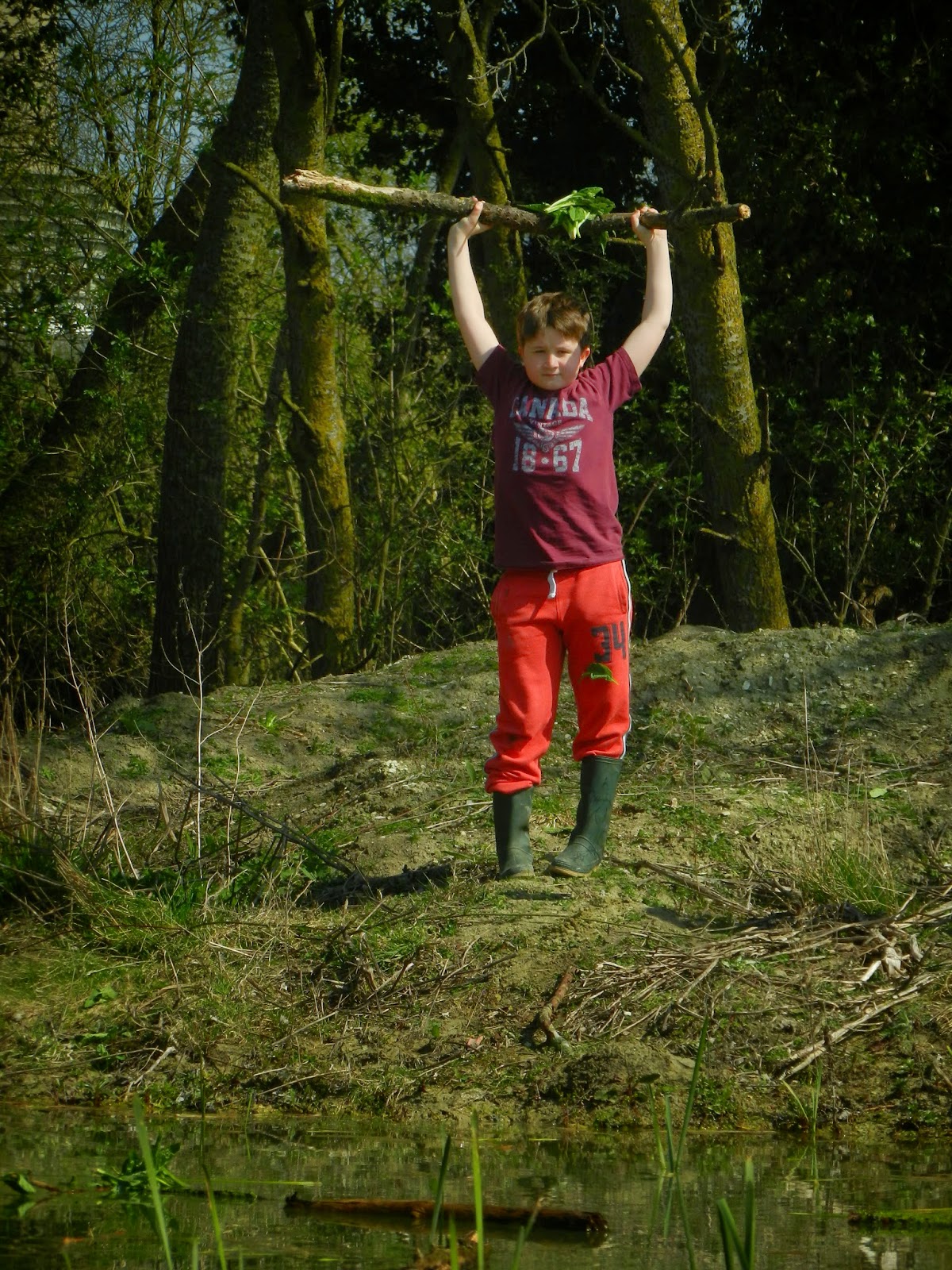 Little “M” made sure she had a good splash on the lake edge before having her nap. 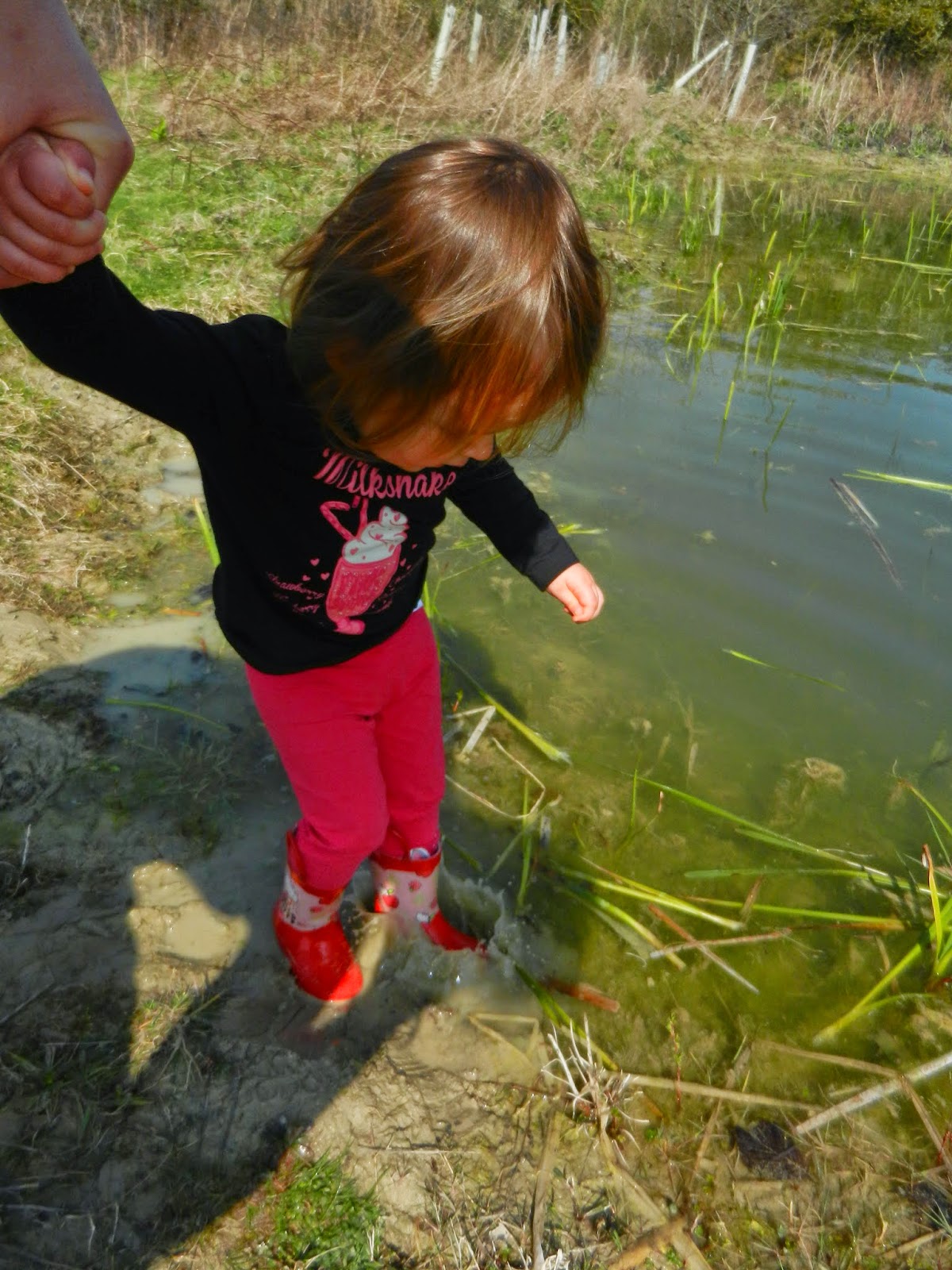 Give children boundaries and a couple of clear rules and for the most part they can assess their own risks and take some responsibility for their own safety. I did not hover over any of the children and only had to support the toddler in her exploration. She has not yet learnt from experience or exploring as she is too young. Having said that though, I did hold her hand while she stepped in to the edge of the water. The mud was slippy and I used simple words to let her know. “slippy mud” “Careful” and the like, which she repeated back to me. She continued to hold my hand and push the boundaries until one foot lost grip and she slipped. She was safe the whole time because I was holding her hand, but she learnt through experience and backed off a bit after that. 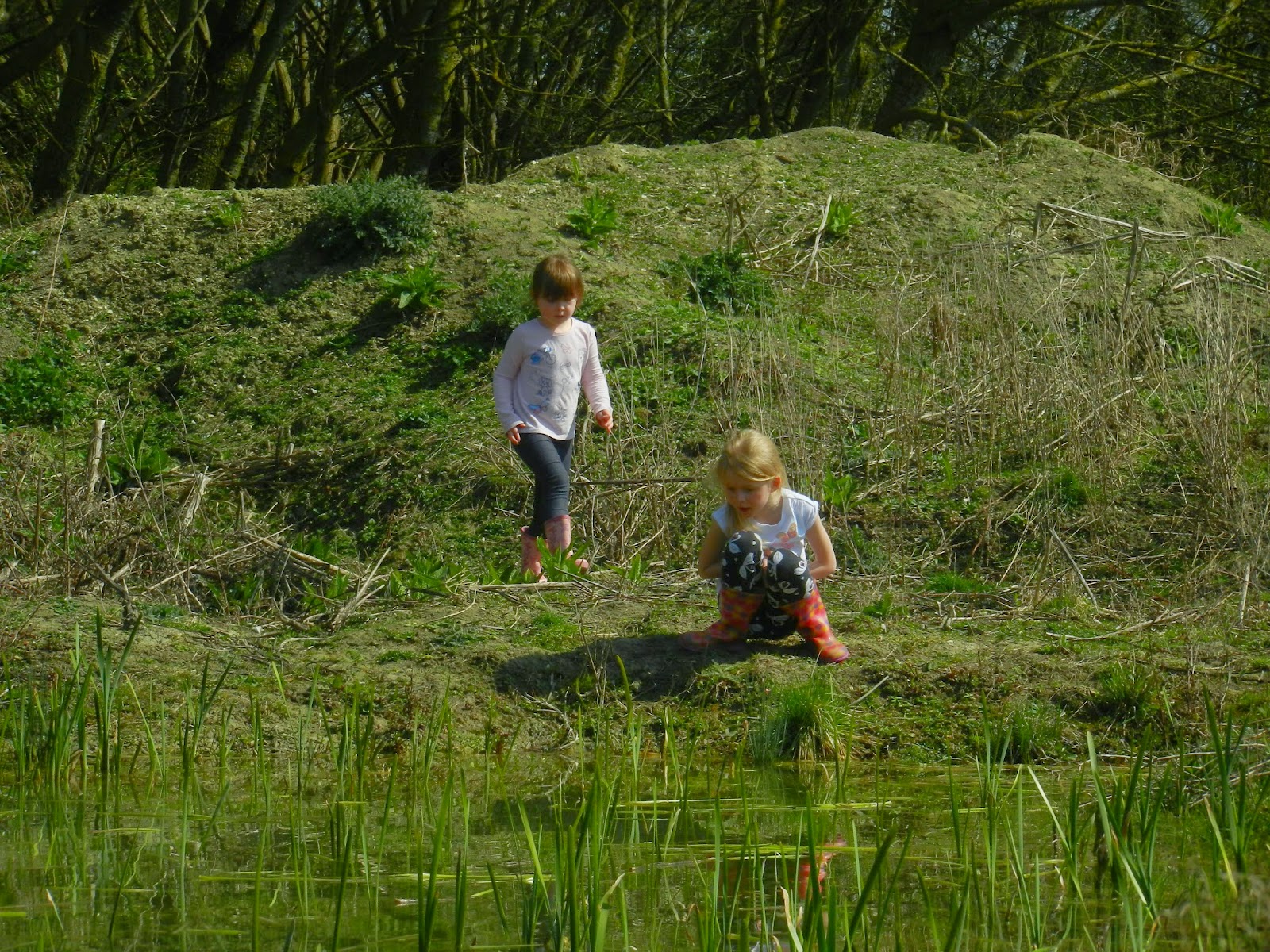 We had a good look for Frog spawn and Tadpoles around the edges of the ponds. 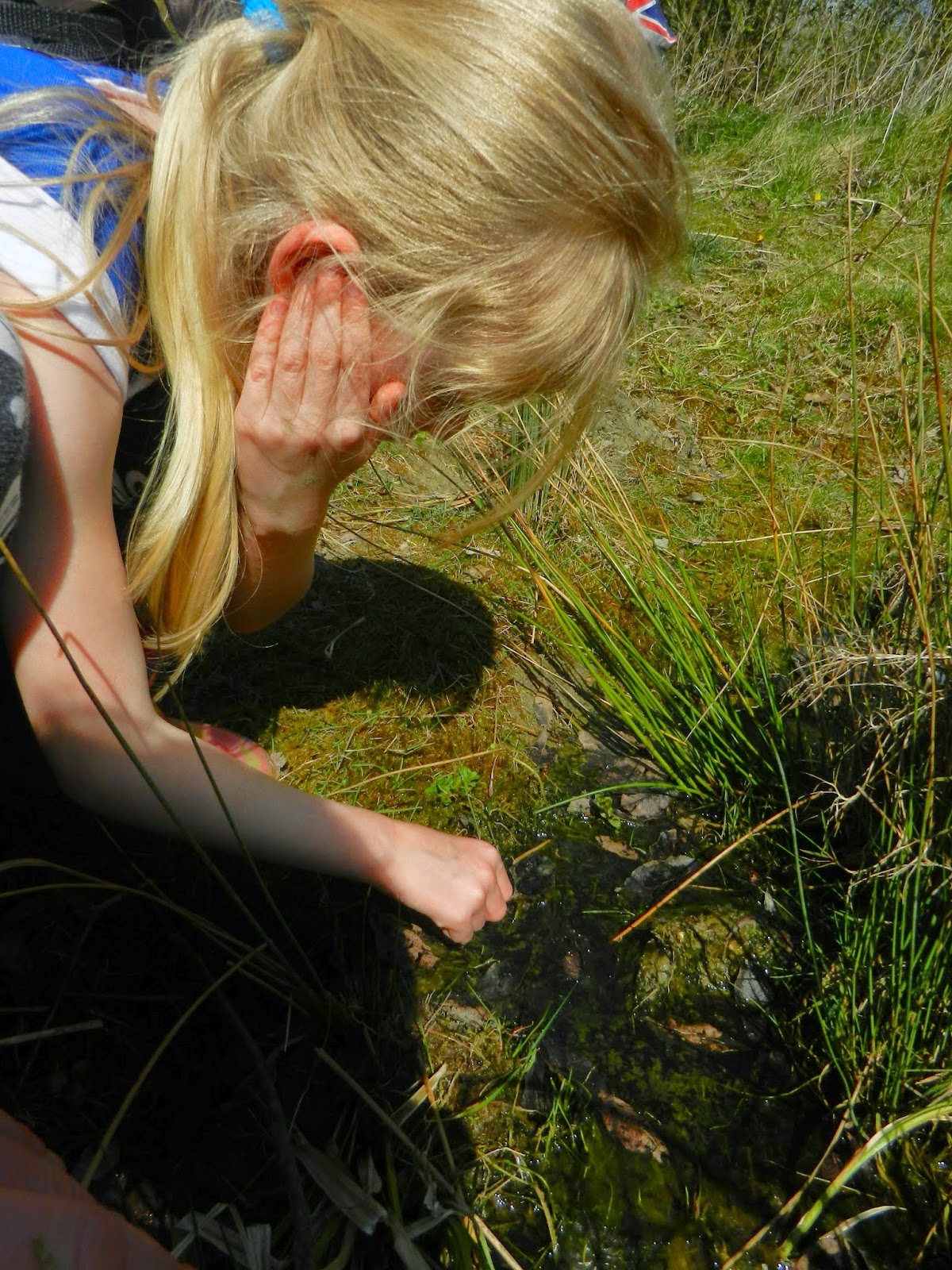 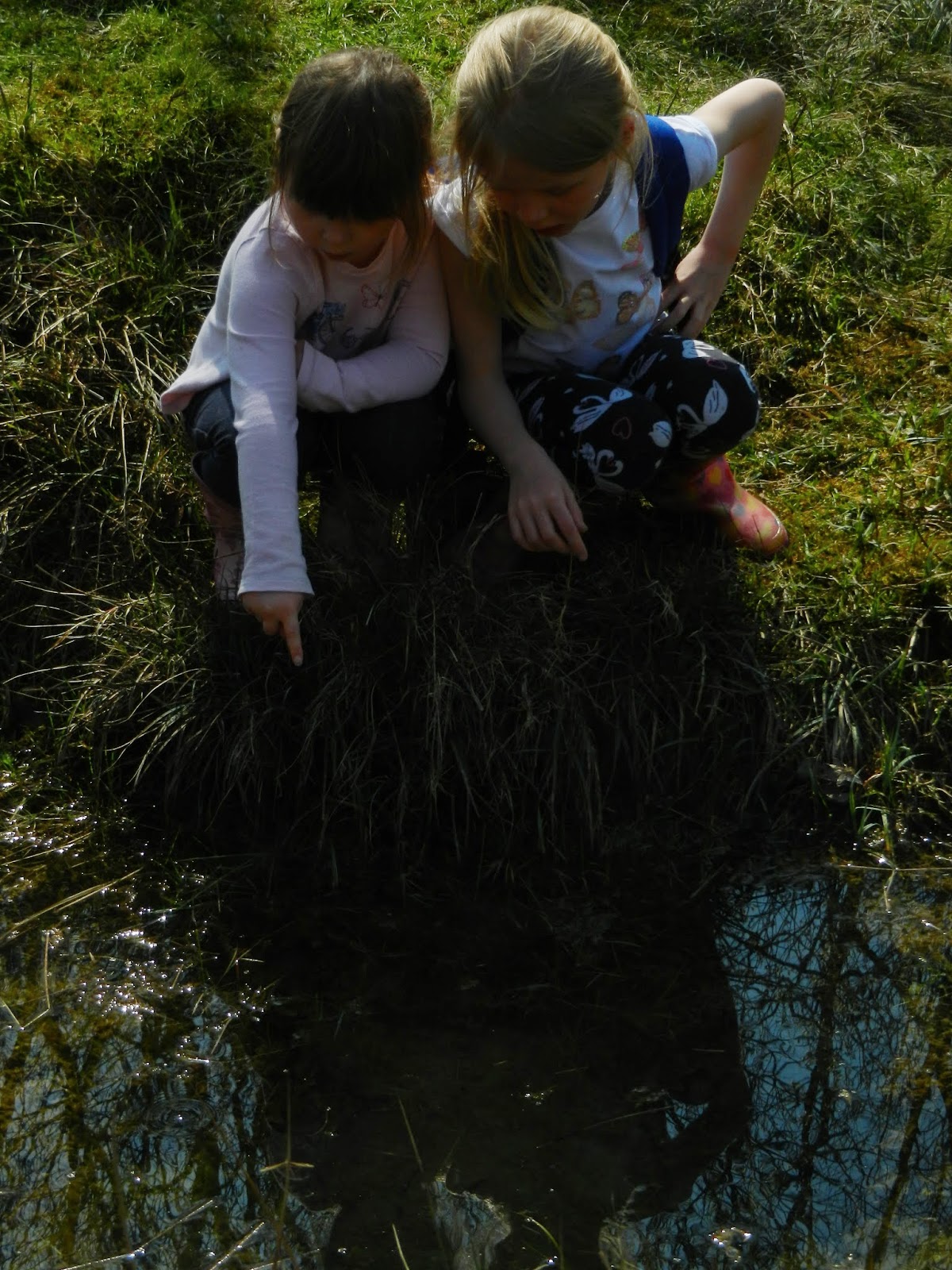 Everyone was suitably worn out and content after such a lovely time by the lake and ponds! Nature and fresh air equals happy and chilled people!

MUD PITS FOR ALL!