Thursday September 19th 2013 was “International talk like a Pirate day”!
I had planned several Pirate themed activates to do through out the day as well as setting up a Pirate small world play area and leaving lots of props and dressing up clothes out for Imaginative role play!
We started the day by making some painted Pirate biscuits for snack time. 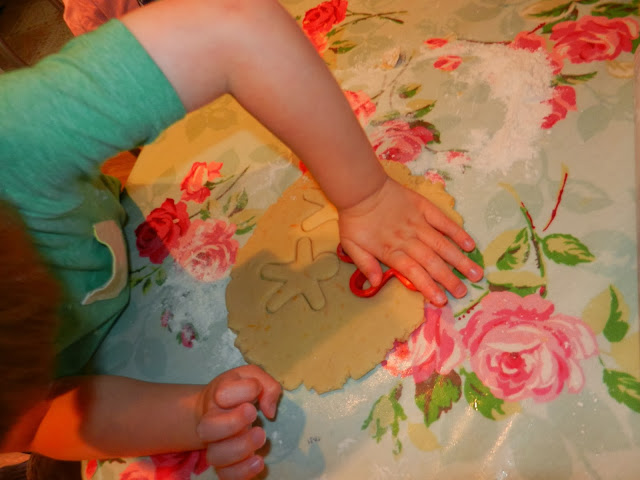 There was a felt story board out for the children to use either to make a picture or as an aid to telling their own Pirate tales! 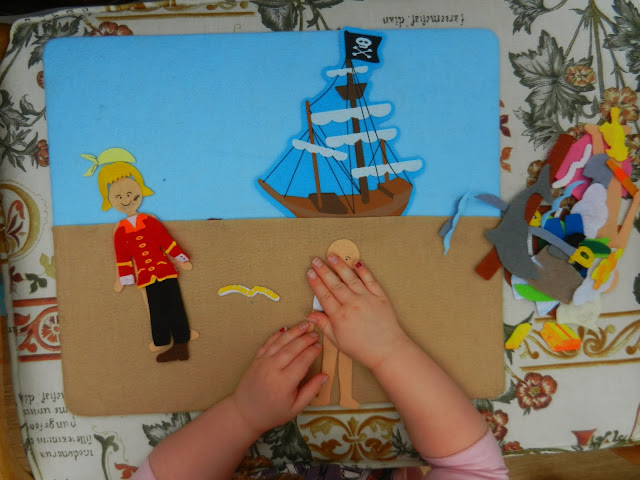 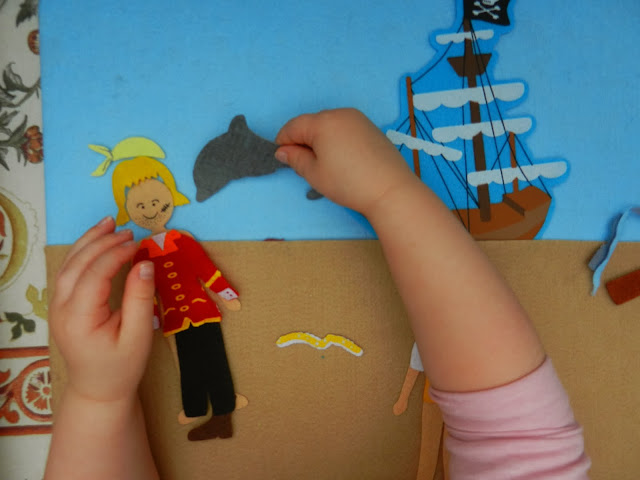 We had a lot of role play and dressing up! This has been a big hit for most of the week to be honest and also last week. 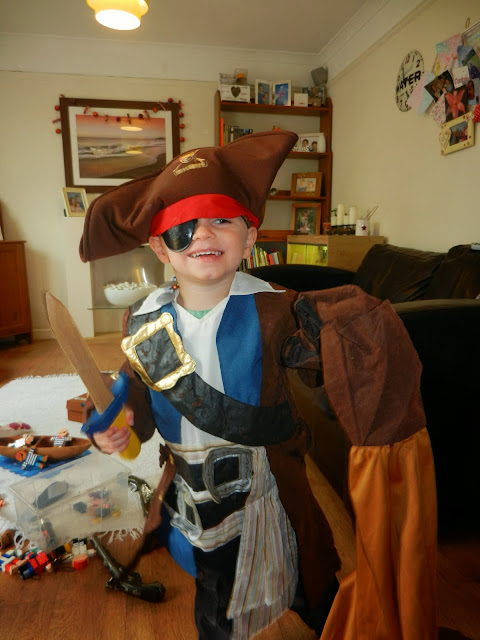 The Treasure chest that we made last week has had a lot of play and is standing up quite well to being buried, hidden, stolen and seized! 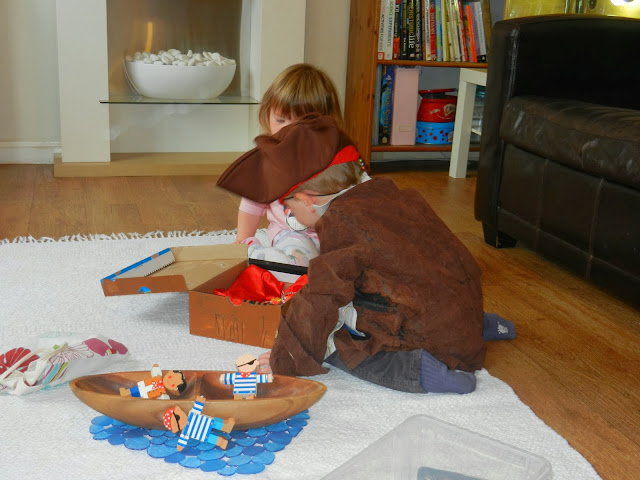 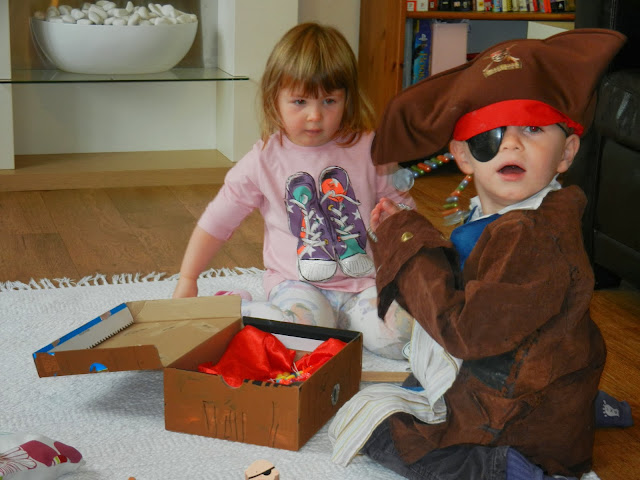 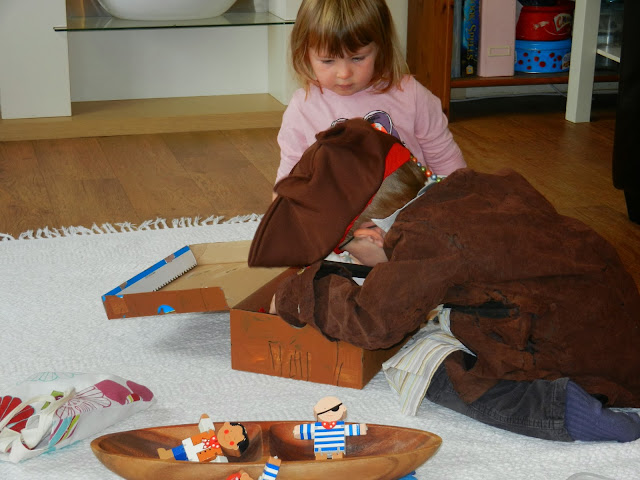 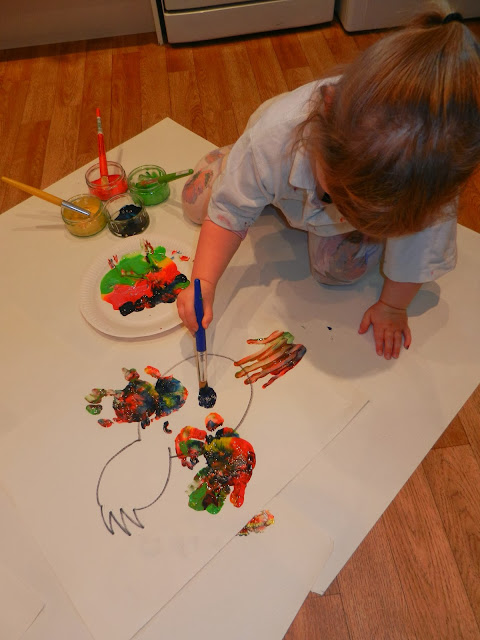 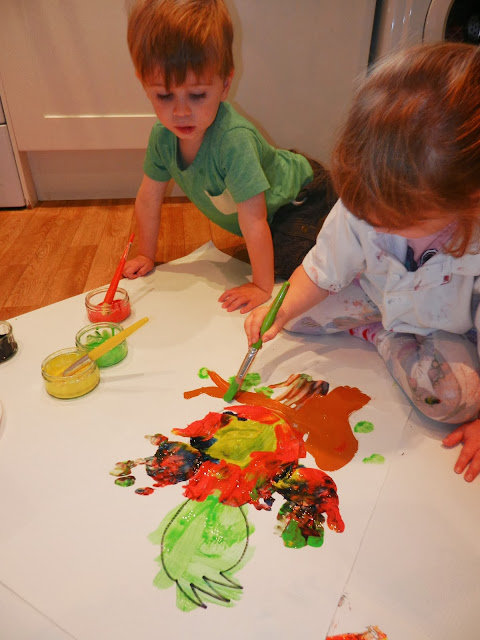 Using our hands as wings! 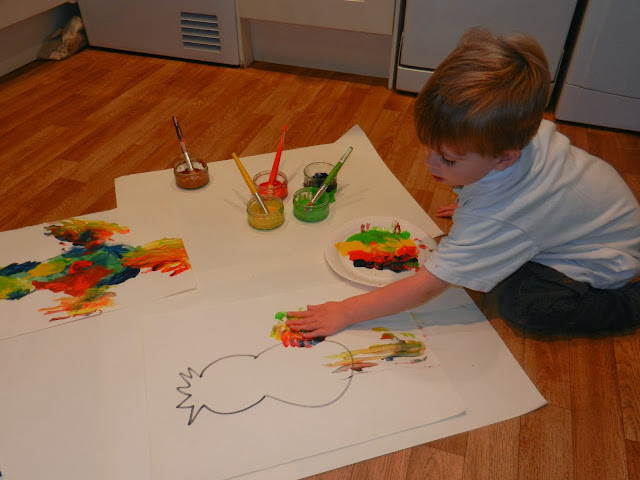 We decorated our biscuits! 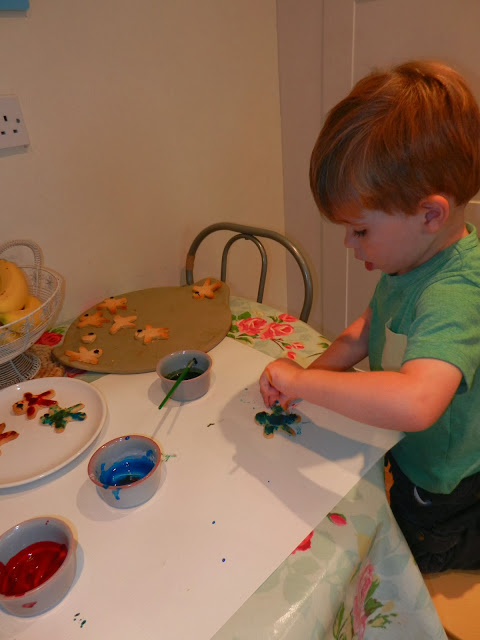 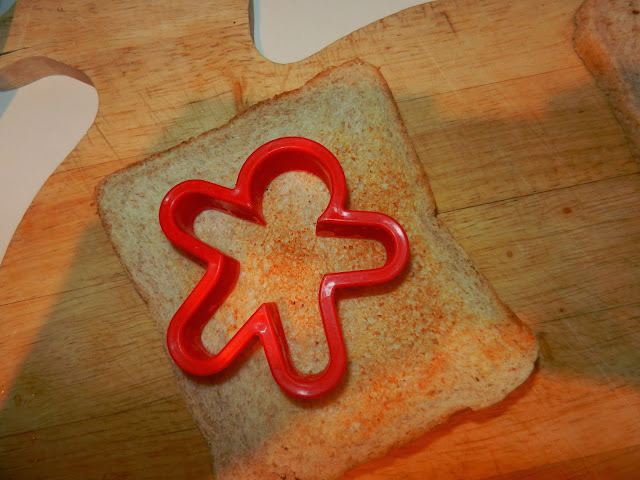 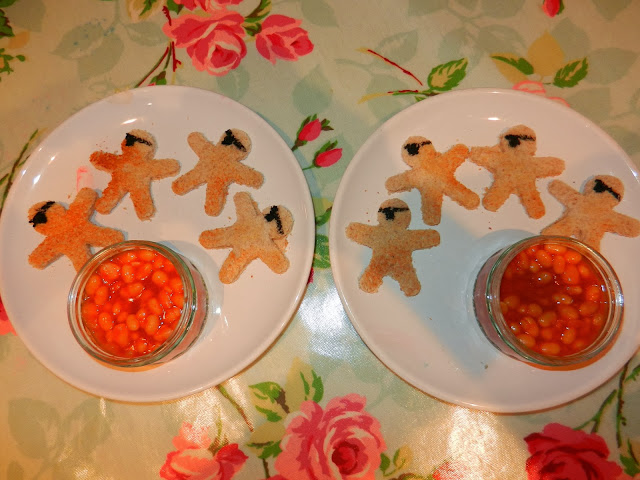 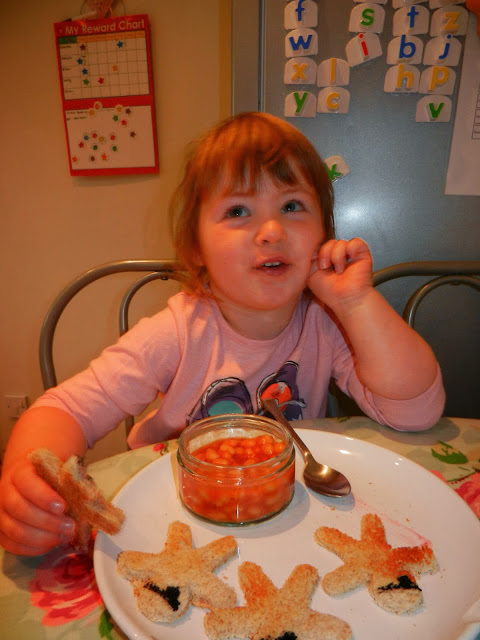 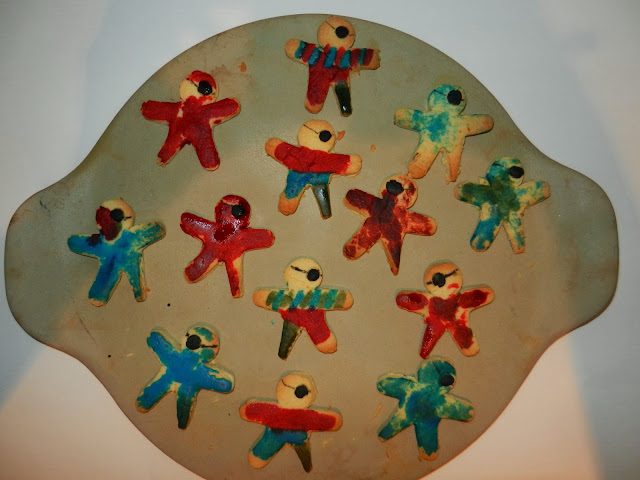 Everyone went home with Pirate Certificate for joining in with our Pirate fun!! 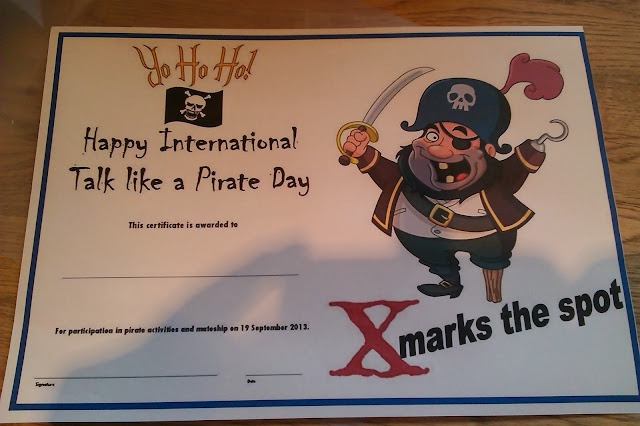