I haven’t posted very much about my own children recently and I think that is because they are getting older and the time we spend together is not the same as it was. They are not needing me to provide activities for them like they did and they spend more time playing with local friends. It feels a bit sad to not be “Needed” in quite the same way any more but I know it is part of growing up and becoming their own people.

One thing that has been going on for us recently is finding out what is going on with Kenzie. He has found this year at school very tricky and his relationships with his peers have become strained. He is gravitating towards much younger children and getting in to trouble for doing things that he should have outgrown, or that he “should know better” about. He becomes quite frustrated  and cross and over the years he has developed lots of odd body movements and repetitive behaviours. He even started to zone out on us for a short while.

He has been seen by CAMHS and has now been given a diagnosis of ASD and Tourettes. It was a bit of a blow even though I had always suspected he was on the spectrum. The Tourettes was a real shock though. Only because, as it turns out, my idea of Tourettes was a very naive one! It was based on what the media show. Kenzies Tourettes would not make good  TV viewing so you never see it. His vocal tics are quiet and under his breath More of the throat clearing, coughing and saying the odd word under his breath out of context. His movements are complex. He has the self stimulating and repetitive soothing movements that comes with the ASD and then more sharp movements that come with the Tourettes. He has hidden much of this at school which can make it hard for others to see what we do at home. It also means he tends come home and relax and spend a couple of hours twitching and ticing. He refuses to talk about these movements and they can frustrate him.
Since finding out about his condition and spending a lot of time reading about it, I have come to learn that the pattern for Tourettes is far from what we see on TV and that Kenzie seems to be following many others stories.

We know one other person with a child with Tourettes who is much older than him and I am hoping to find children his age that he can meet and be himself with. It must be exhausting to spend your day hiding and stopping your body movements. Trying to be “Normal!” Especially when, in his case, “Normal” is something he struggles to understand. The ASD makes it hard for him to understand other peoples actions towards him and he often gets “the wrong end of the stick”. His role model is a brother with Aspergers so that is bound to make it harder for him.

But you know what….. nothing has changed. My children are still as they were last week….. last month…… last year……

They amaze me on a daily basis. They bring joy to my life. They keep things interesting! The one thing that having an Autistic child has taught me is that there is no “ONE WAY” to do stuff. He challenges my ideas of parenting and I feel he teaches me to be a better parent. He is an amazing and insightful young man! Now I have two young men with a unique view on the world. In truth….. I am a very lucky human being to have been given the honour of caring for and raising these two boys!

So after a cry and some research and then sorting myself out and realising the above……. We set off to meet other interesting  families!
We spent the night at our local special needs play centre on a camping night! It was wonderful! A completely safe and enclosed field with facilities where the children can meet friends and have some freedom! 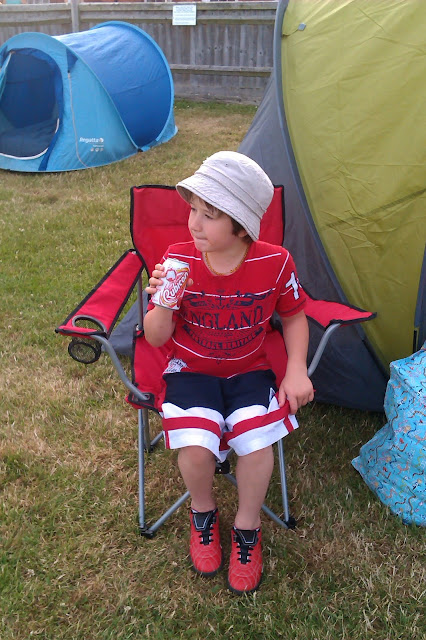 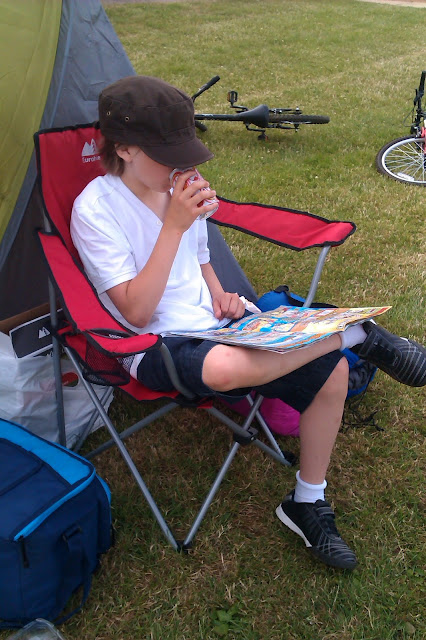 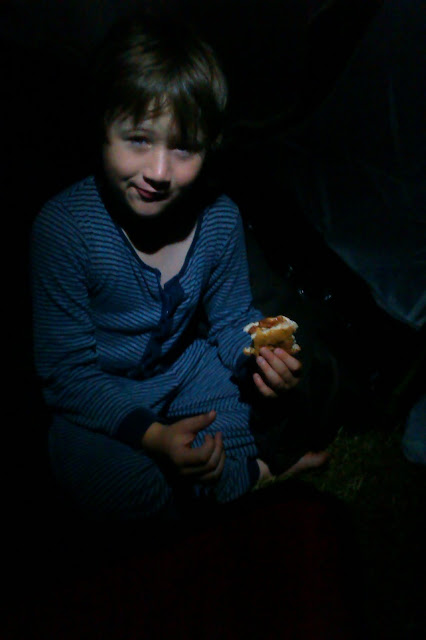 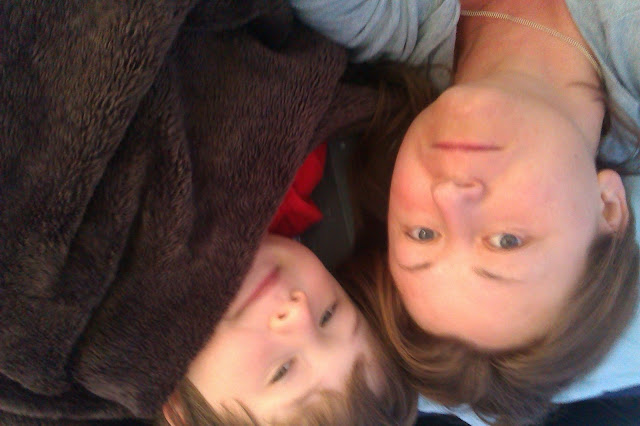 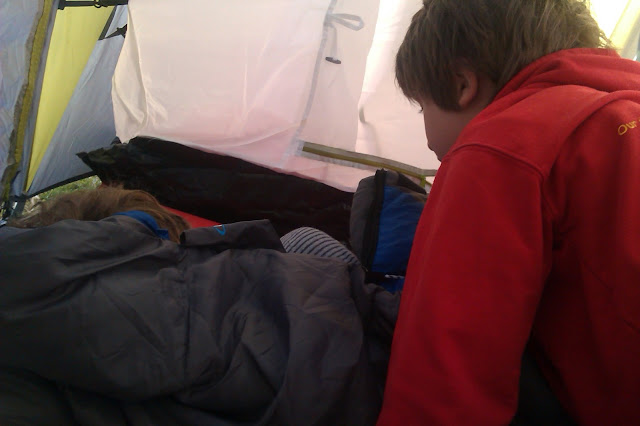 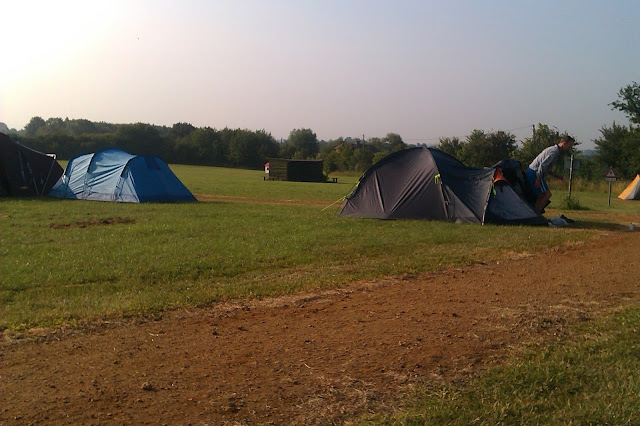 It was the forst time we had used our tent and it took some practice at putting it up. The boys made themselves comfortable quite quickly. They bought their bikes with them and had a ride around the grounds. We toasted marshmallows and drank tea! 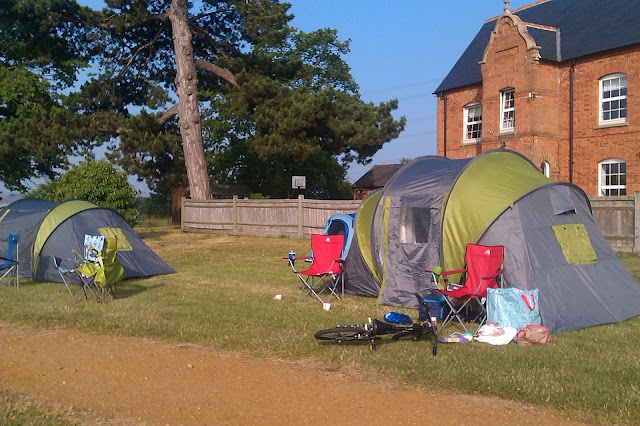 The next day we stayed and played! There was Sensory play, water play (needed on one of  the hottest days of the year…. 30 degrees!) art and ten pin bowling! 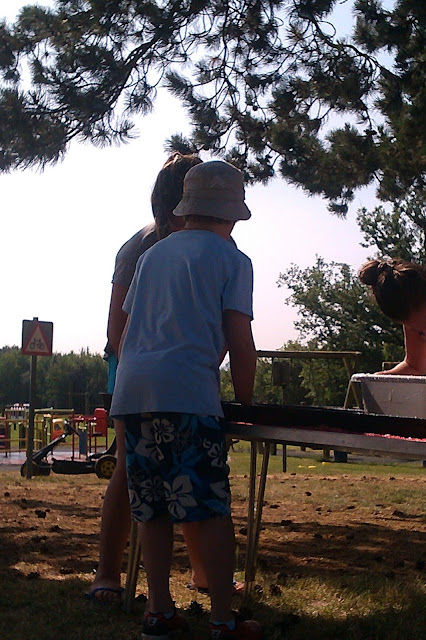 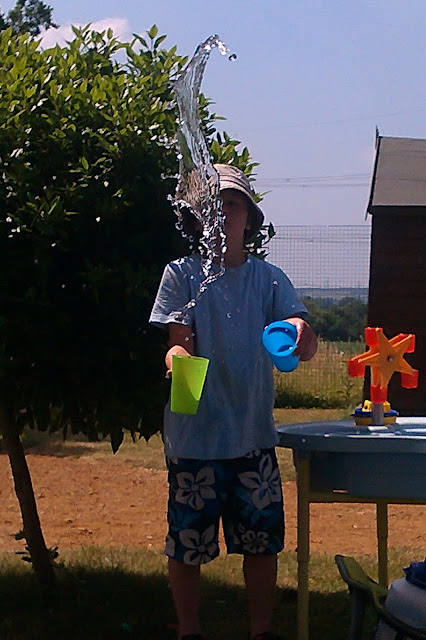 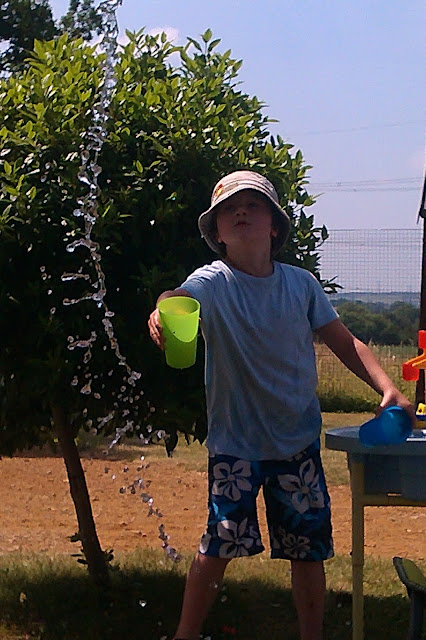 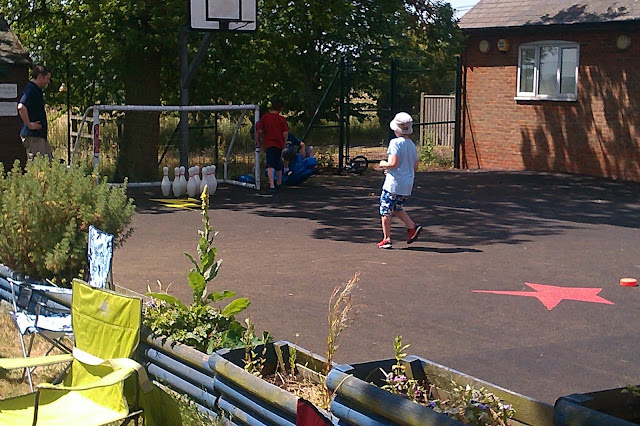 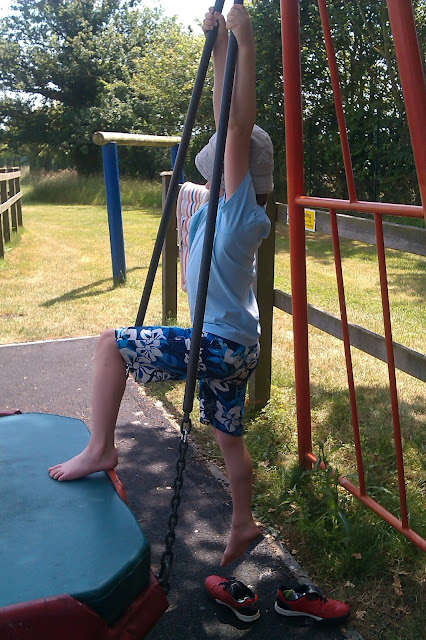 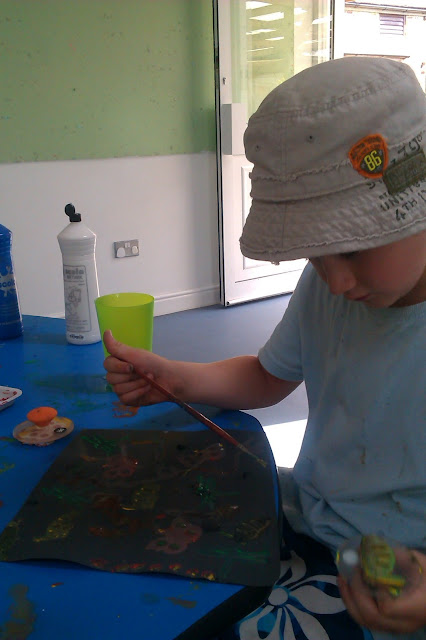 The boys made new friends with a family in the tent opposite. More Minecraft fans! Brendan spent most of Saturday with them which is why he is not in many of these photos!

So that is what is going on with us. I would love to hear from others who have been in our shoes or who have just received similar news. There seems to be very little out there about Tourettes and I would be very interested in talking with others who have experience and knowledge.