I have no idea If my crushes are unusual or not. I don’t watch enough tv or read newspapers so I have no idea who most people are. I do have a couple of crushes though.

First is Nathan Fillion. Ever since seeing him in Firefly. I really do Love my captain! I don’t see him as an unusual crush but after doing a bit of google research on the subject, he did pop up in a list of strange crushes! He hasn’t aged badly either and I loved him in Castle too! 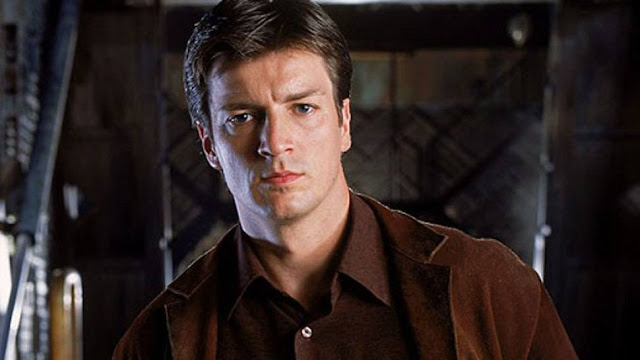 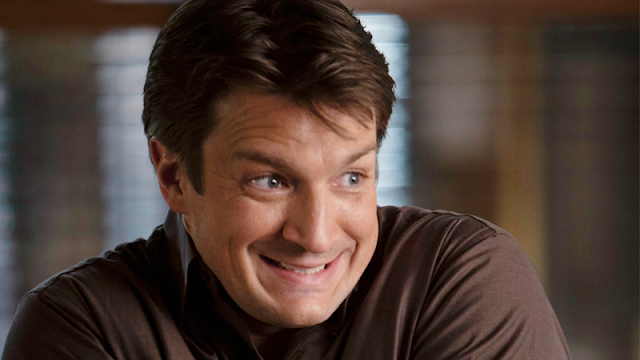 He really is ruggedly handsome!


The second is a bit more of an unusual crush I guess. Just for the simple fact he is gay and so I would have less than zero chance of running off with him. John Barrowman. I guess it was all because of his character in Dr Who. Captain Jack Harkness. That character was renowned for having sex with man, woman or alien but he is a super adorable character. I was not so keen on how he looked in when the Americans took over Tourchwood. He wore too much make up and just looked a bit odd. But most of the time I still find myself drawn to him. Even when he plays a baddy. Like his role in Arrow. 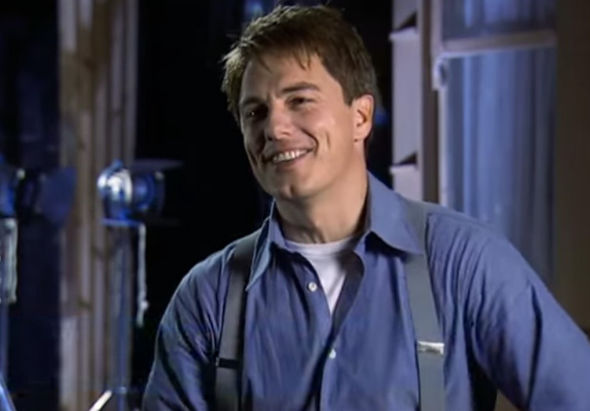 It has got to be that smile. Ohhh and those eyes. They get me every time! 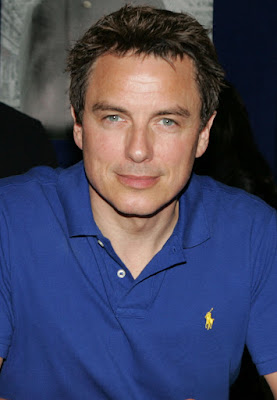 Do you have any unusual crushes that you are willing to admit to? Be brave and tell me in the comments!