This prompt has me beat. I have no idea what to write about ice cream.
I love ice cream but do not eat it very much due to the fact I would end up being a giant ice cream hippo if I did. So I will just share some ice cream related thoughts with you. 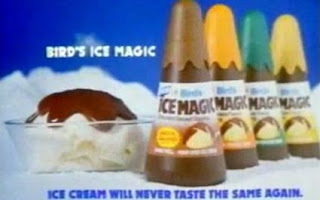 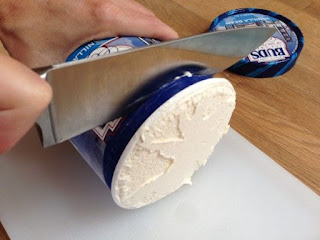 So having written this, I have concluded I need to eat more ice cream and I also have a craving to visit a dessert parlour!