Wednesdays are a great day here. I have all my pre-schoolers together and we can enjoy some older play and activities.
This is just one example of a child initiated and child led game that happened this week. The children talked to each other and decided together that this is what they wanted to do. They worked out who took on what role and even agreed to 2 wolves at one point!

They shouted out the time and “X” took the corresponding number of steps towards them. After a couple of goes, he worked out that he should take smaller steps so  that he had a better chance of running away! 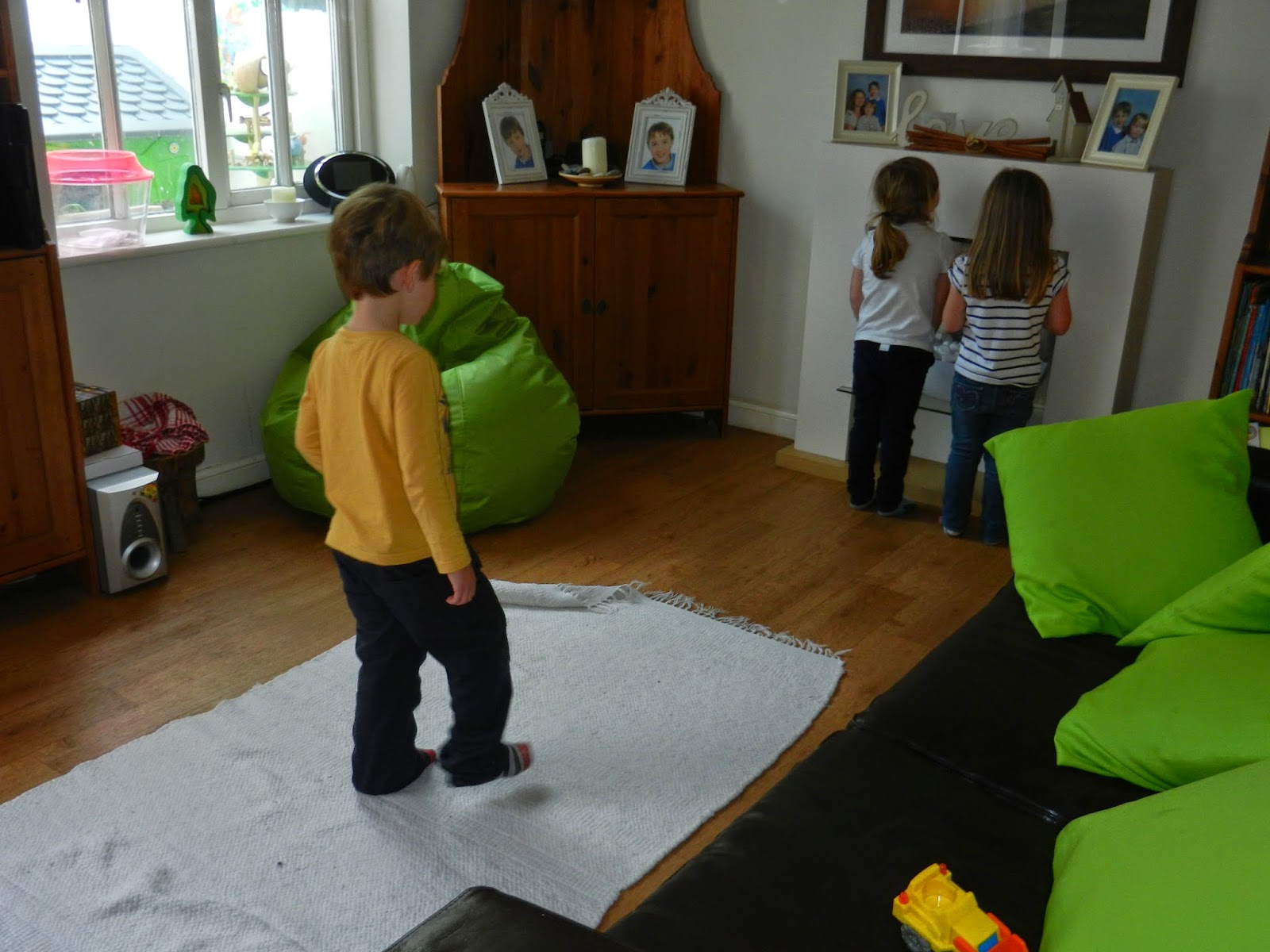 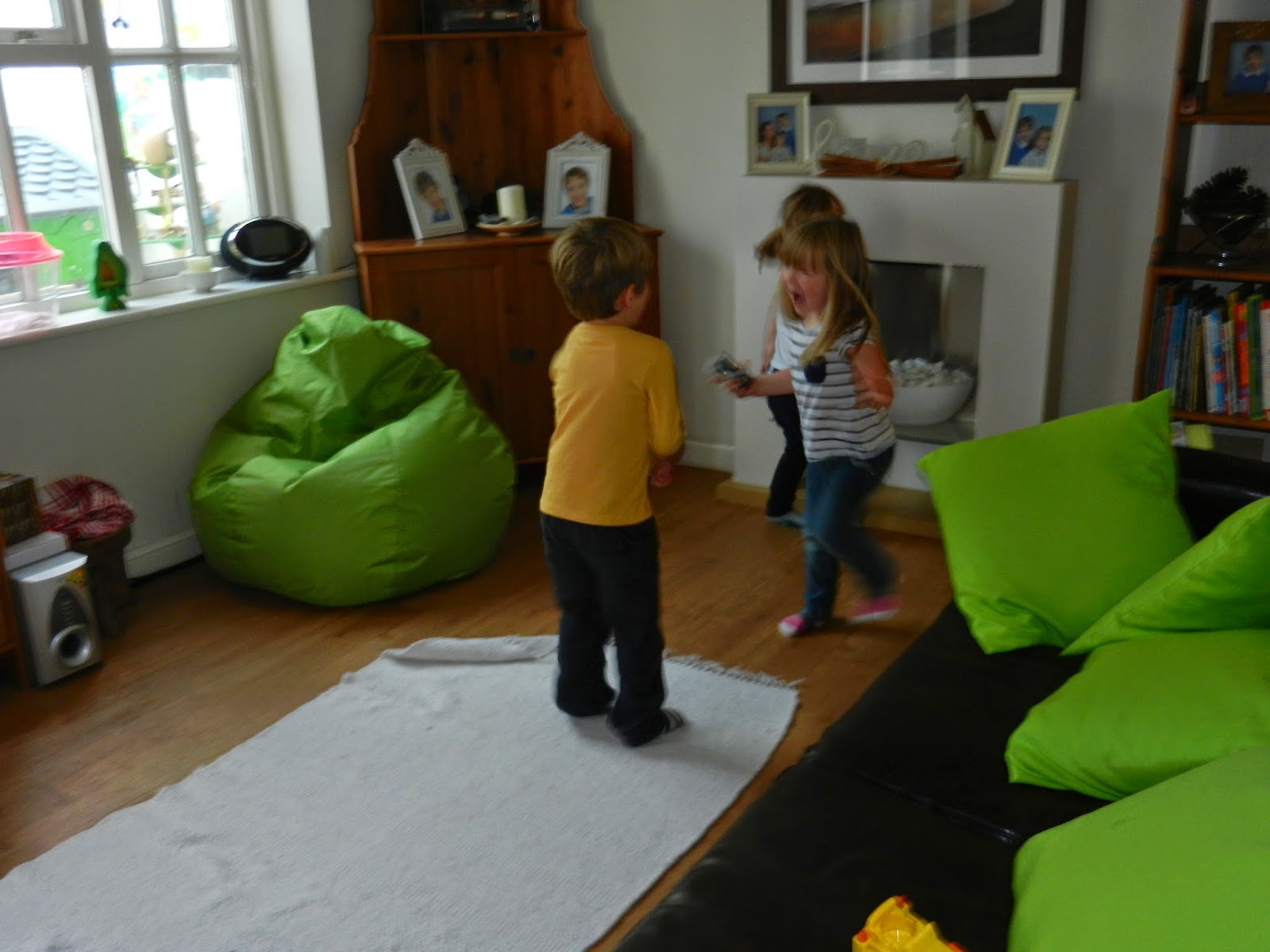 Then they swapped roles and started all over again. 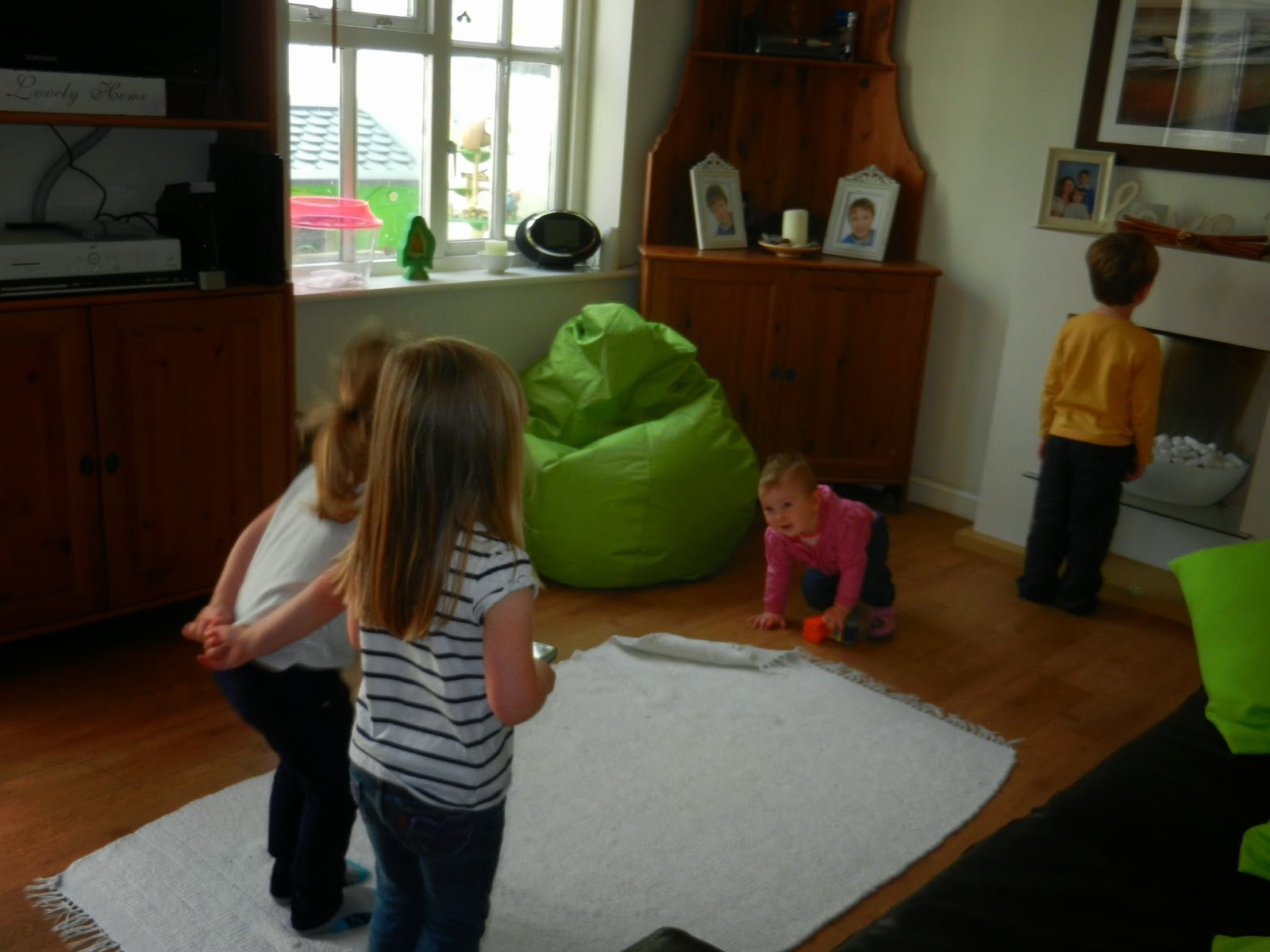 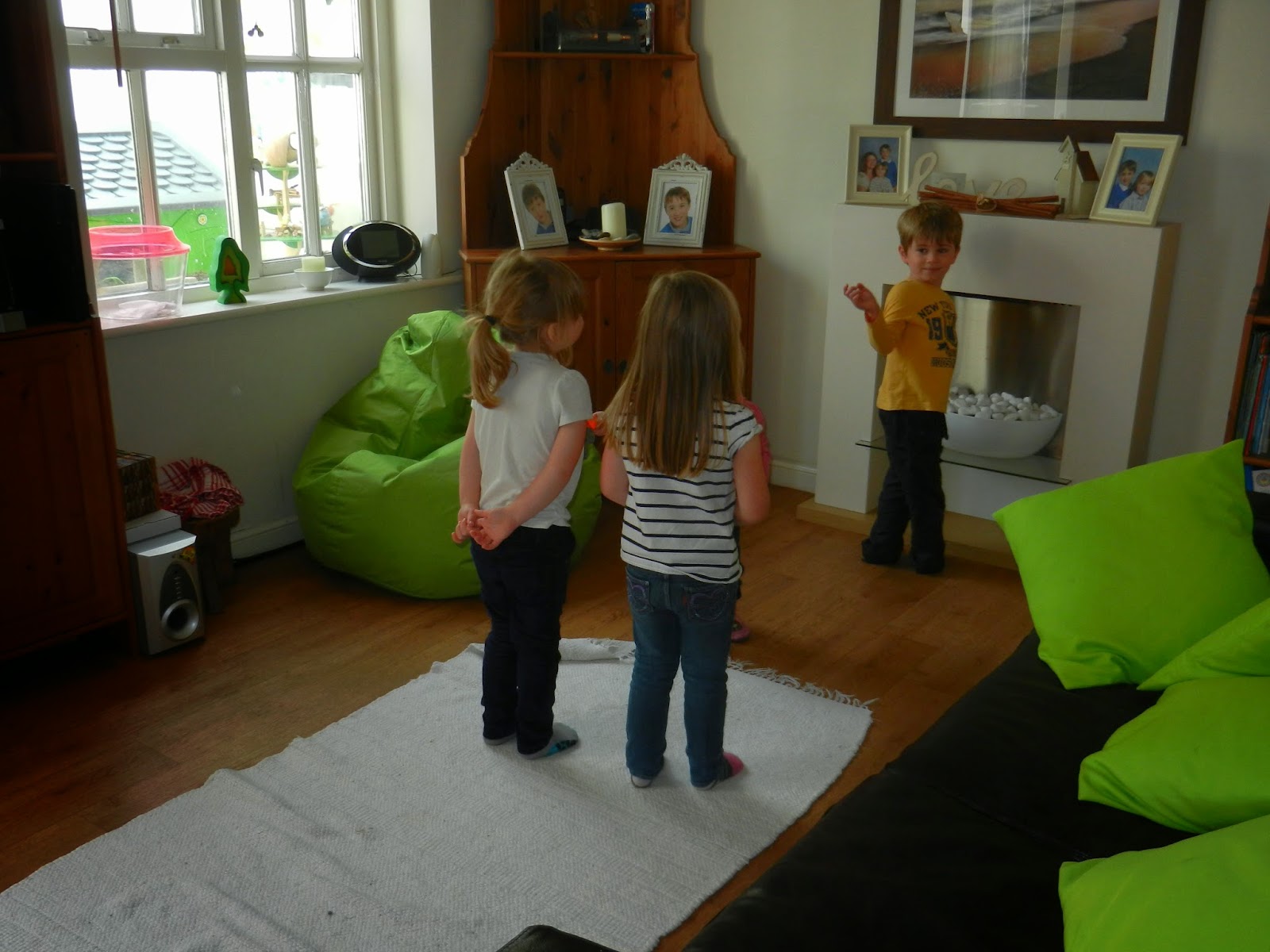 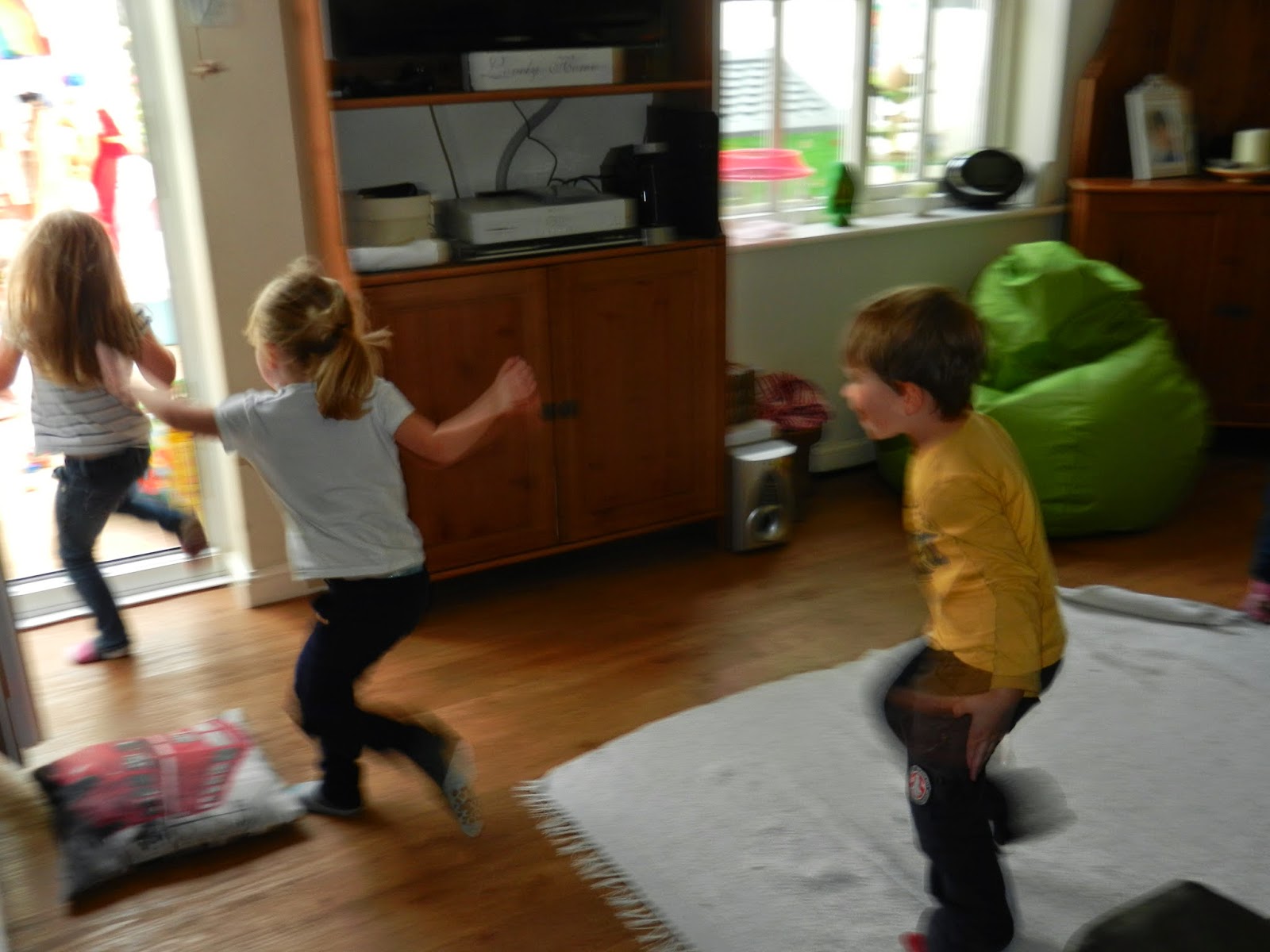 LEARNING INTENTIONS AND IDEAS FOR EXTENDING LEARNING:
NEXT STEPS:
CHARACTERISTICS OF EFFECTIVE LEARNING:
All three children were trying to agree on a game to play. There was discussions and clear views as to why they each wanted to go with their own ideas. They used persuasive reasoning to talk the others around. This shows good critical thinking skills. Having their own ideas and planning their play, Eventually they came up with a new idea and all jumped up to play. There was a little chat about who would be the wolf and it was agreed that “X” could have this role first, as he is good at being a tiger and can roar! This would be good for a wolf too! This was a fantastic example of working together to make decisions, solve problems and achieve their goal.
This came was played several times over and each time someone was caught, they happily changed roles. They adapted the rules to suit their own play. The girls wanted to stay together so at times there were 2 wolves telling the time. They maintained focus on their chosen game and showed a high level of energy and interest.
Today’s play, meets the following EYFS Prime and specific areas: