This weekend was quite a relaxed one for us. Productive as well though!

The boys and I worked on a little project in the garden on Saturday. We have been meaning to do this for years and it hasn’t happened. The patch of pebbles between the patio slabs and the raised bed were meant to be cemented in, but we just poured them in and said we would do it soon…. 2 years later and the pebbles are covered in mud, the chicken likes to dig them out on a daily basis and the dog cocks his leg each day. So we decided to get the job done. At least then the chicken would not be able to dig them up and I could pour boiling water and disinfectant over the pebbles when the dog wees on them, like I do the rest of the patio.

Brendan helped me to mix the cement! 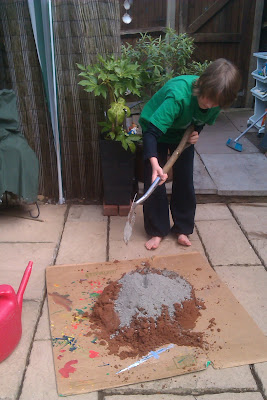 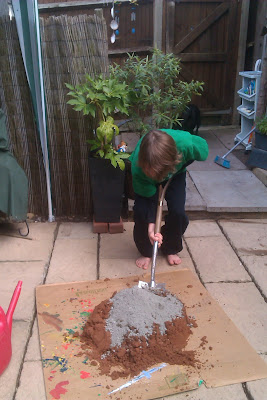 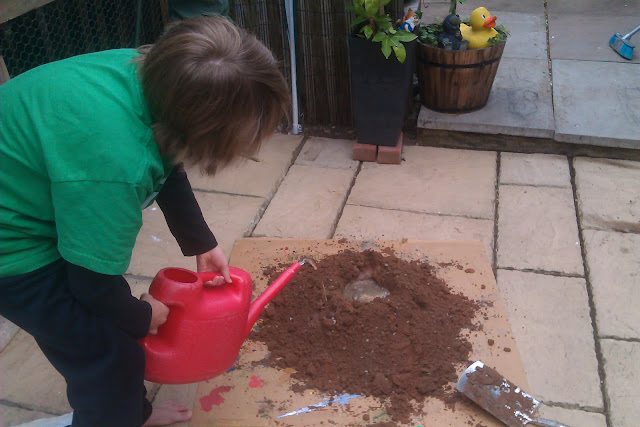 I dug out all the old stones and mud. I then washed them off with hot soapy water and left them to dry, ready  to be pushed in to the cement! 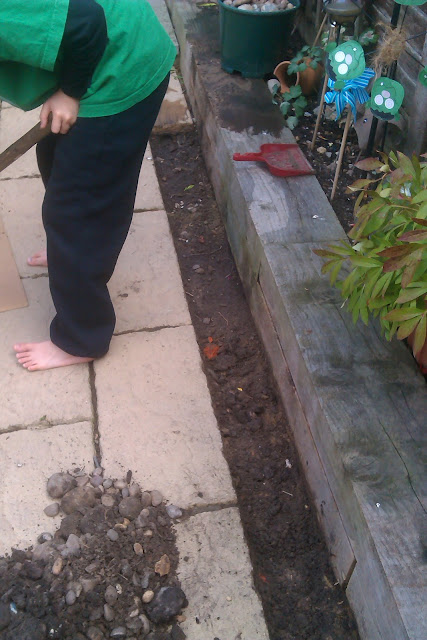 Kenzie and Brendan helped to push the pebbles in to the cement and even found some glass gems to push in. Sadly we didn’t quite have enough cement so I have not quite finished the job. We still have a section to finish this weekend. 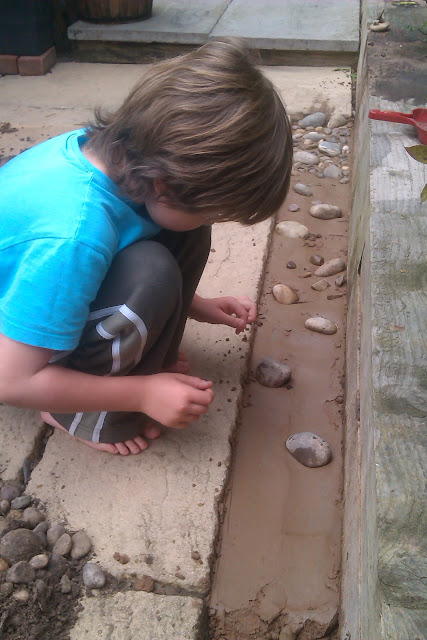 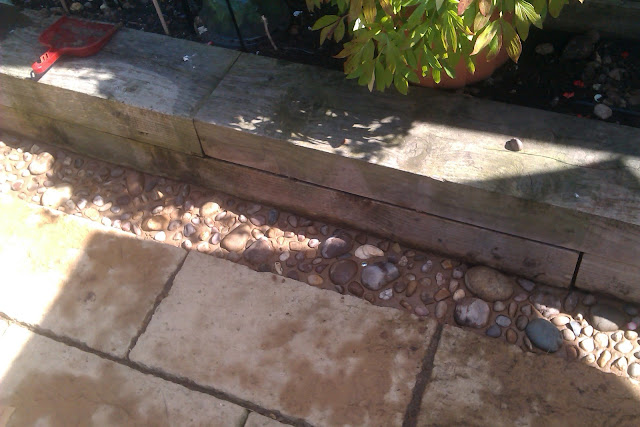 But then of course it rained! Typical! 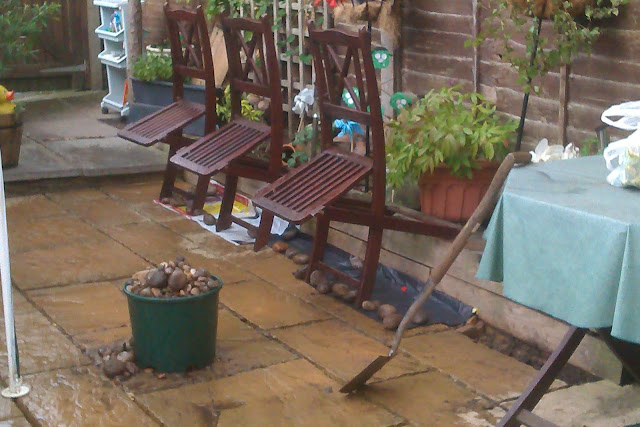 Brendan let Kenzie paint a couple of his Orks for him as well this weekend. It was lovely to see them working together on something and Brendan teaching his little brother something new. 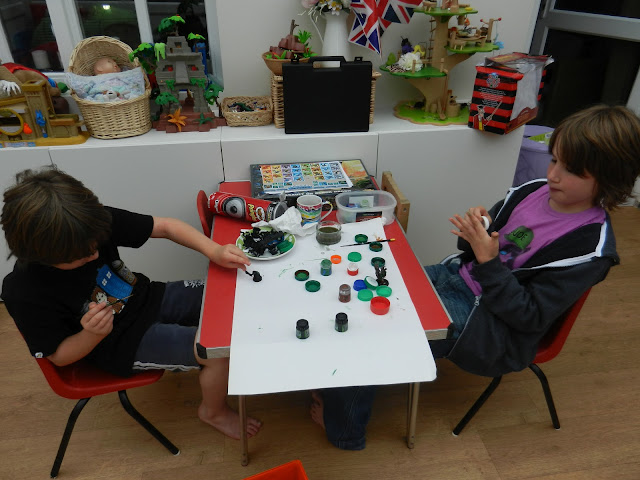 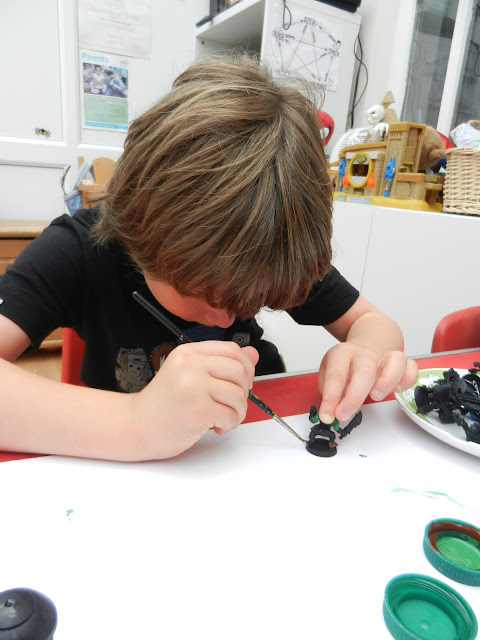 Brendan spent an hour in the Warhammer shop this weekend playing a battle. He didn’t win this one but still came out grinning and signed up for a game next weekend! The guys in the shop are so friendly and great with him. I am so pleased he has found a hobby that he enjoys and is a social thing too!

I also did a car boot sale on the Bank holiday Monday. As always it rained lol! But we made £20 and I listed some of the bits on the Facebook “for sale” sights when I got home and made another £30, so not a bad days work! And the loft is slowly looking less cluttered!