Today the children requested a lazy day. I think they were all a bit worn out from the fun yesterday.
“E” painted his clay insects that he made a few days ago. 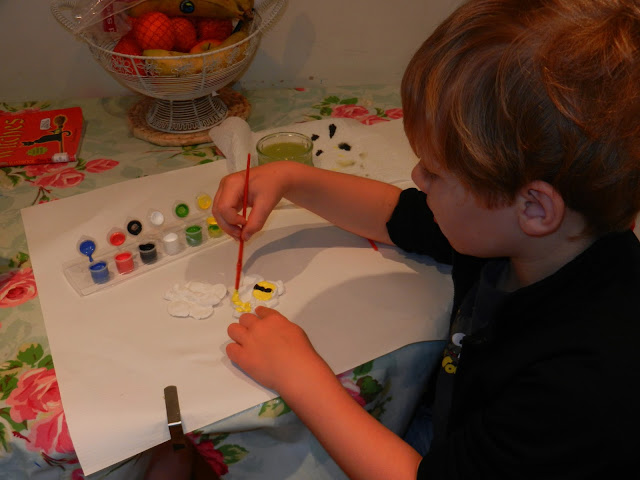 Little “R” and “L” played Dr’s. They made beds for their dolls and teddies on bean bags and cushions. 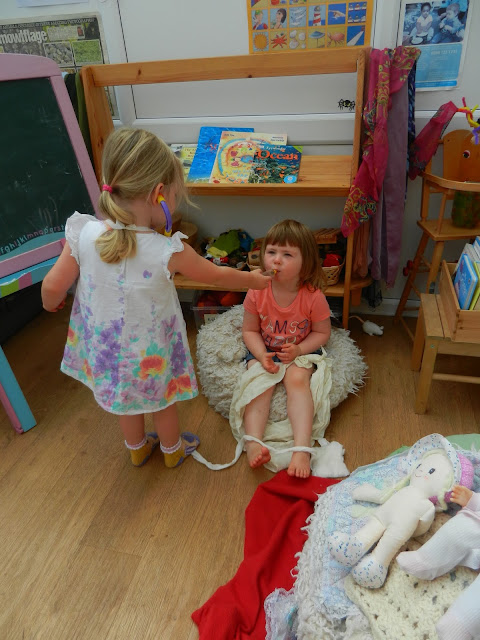 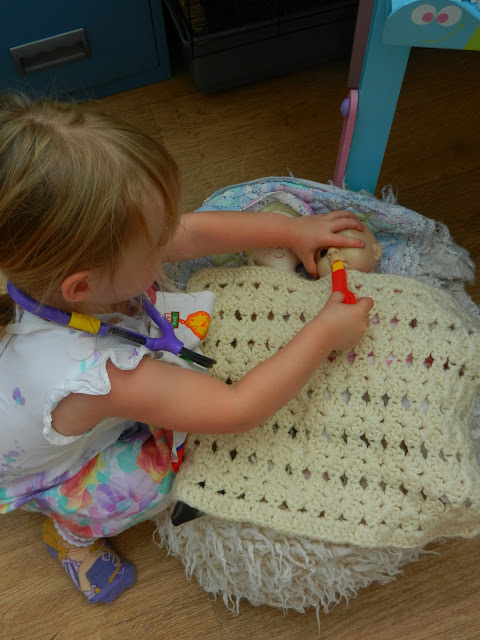 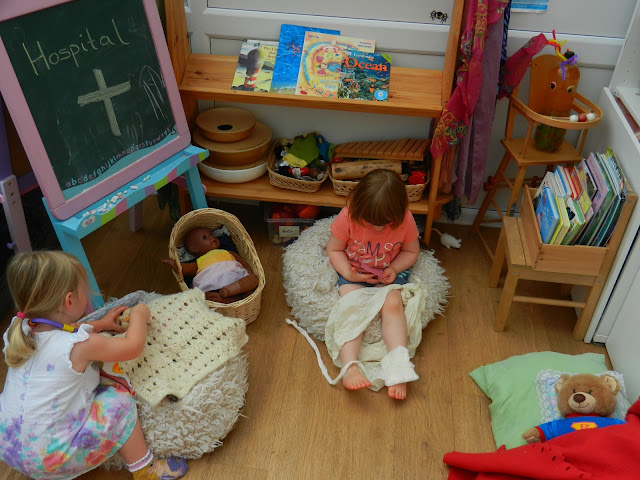 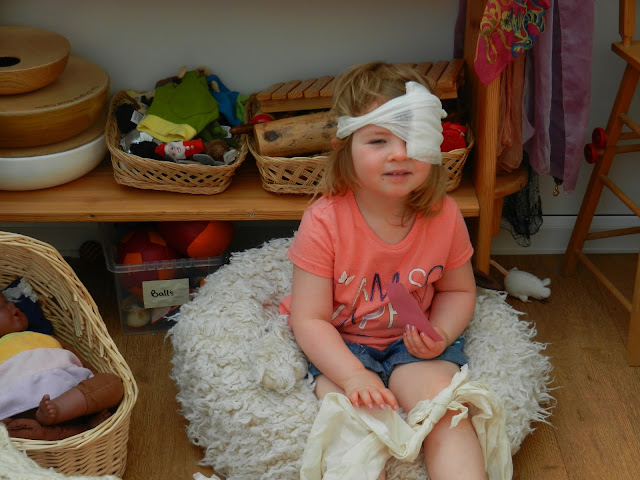 Kenzie and “E” asked to do an experiment. Kenzie had seen an experiment in a book at the weekend. It was all about detecting Acids and Alkalis. We needed a red cabbage though and didn’t have one, so I ordered it when I did the internet shopping and he was pleased to hear that we could now try this experiment out! 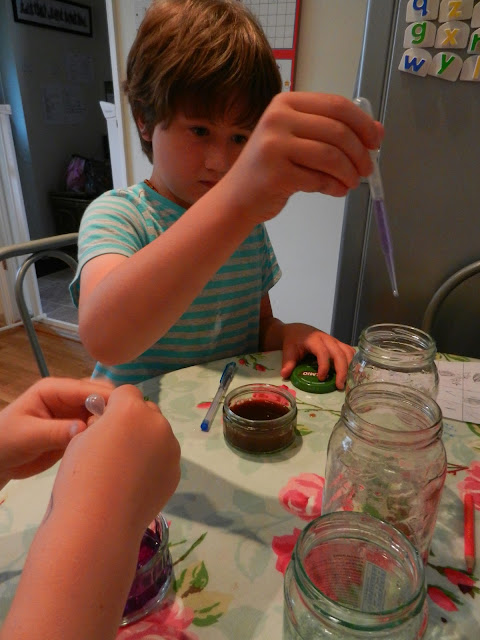 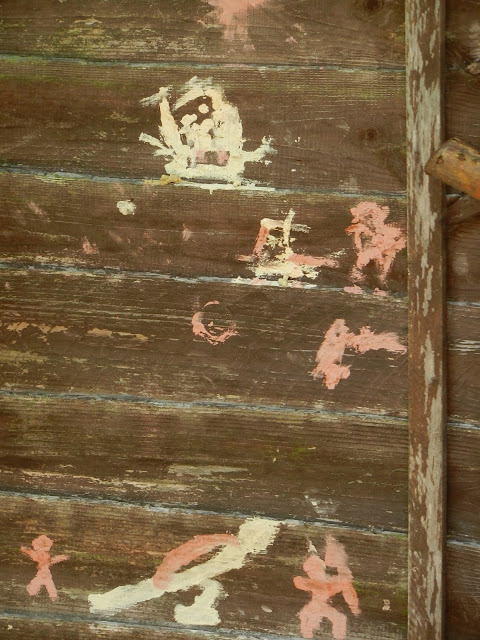 The boys Auntie bought them a pack of water balloons and they have spent many an hour filling and throwing them. 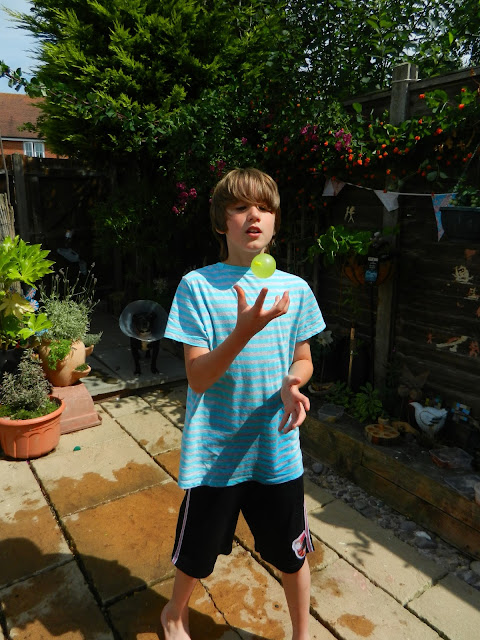 Brendan and “E” made book marks! 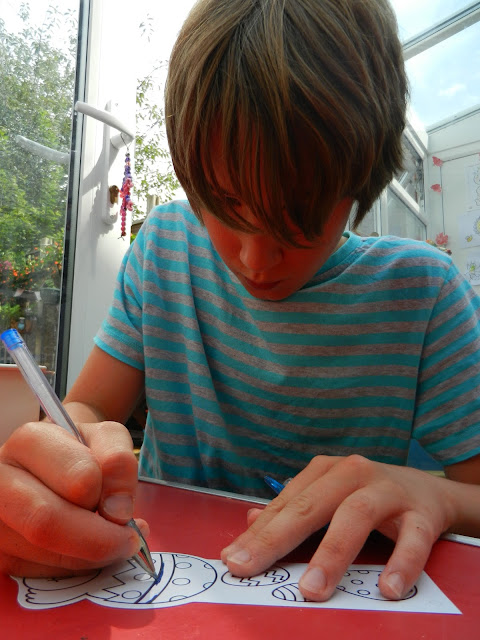 There were Playmobil games. A very animated one involving Police men and a Police van. 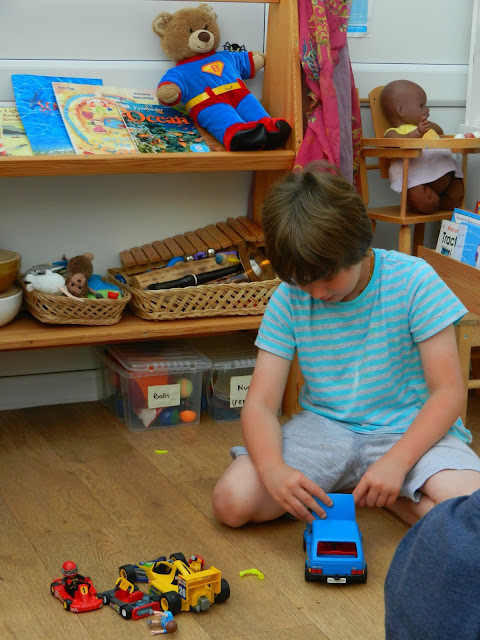 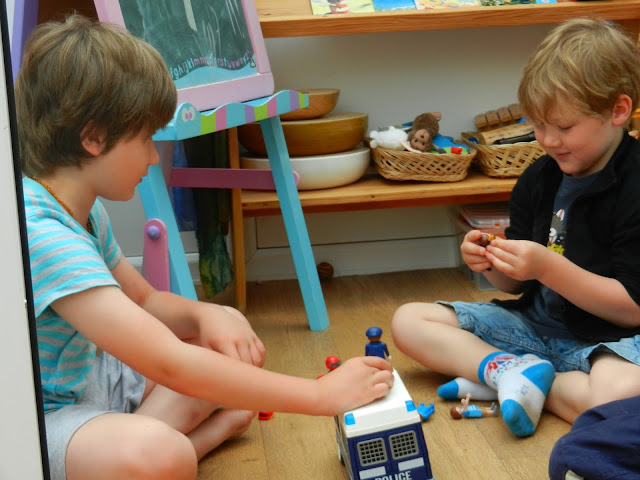 We saved a Bee that was trying to join in! 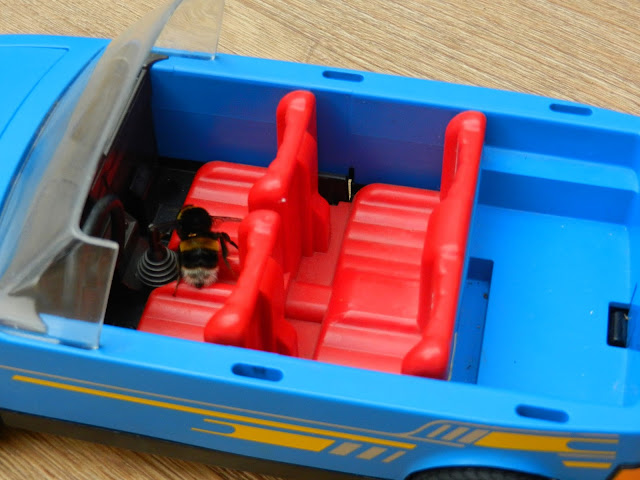 Brendan barricaded himself in to a corner and made an interesting Potato head army! 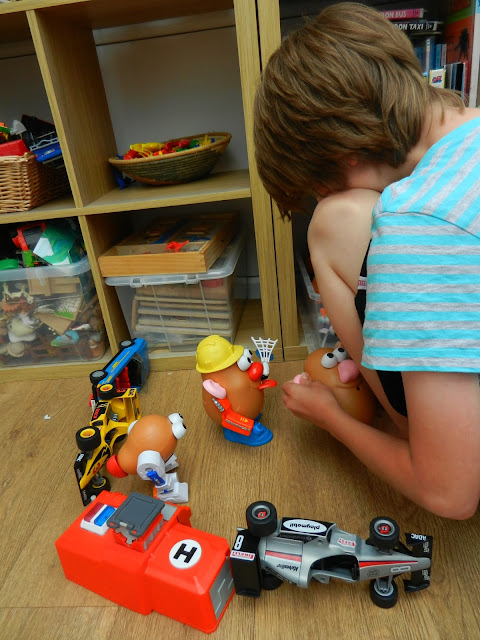 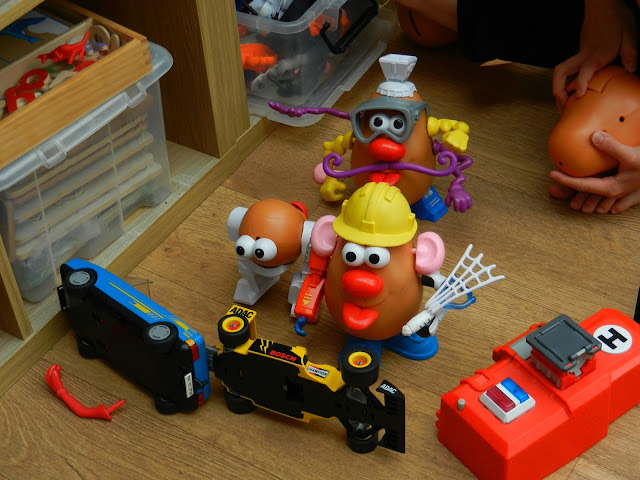 EXPLORING THE WORLD THROUGH CHILDREN EYES.