It feels like the past few weeks have been rather full on and busy. I have been waiting for that Autumnal hibernation feeling to kick in….. today it did!

We stayed in our PJ’s! Some of us had new PJ’s! 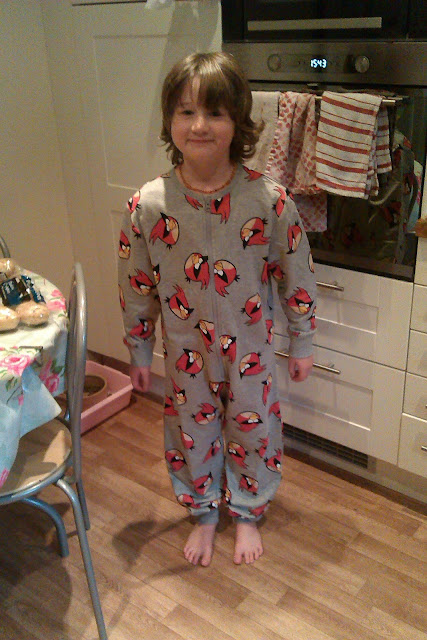 The boys have been collecting the Lego models from the newspaper over the past week. Now we are not people who buy newspapers normally but we have been over the past week to collect these! The bonus is that the papers are used for rabbit bedding as well so it’s a win win situation! 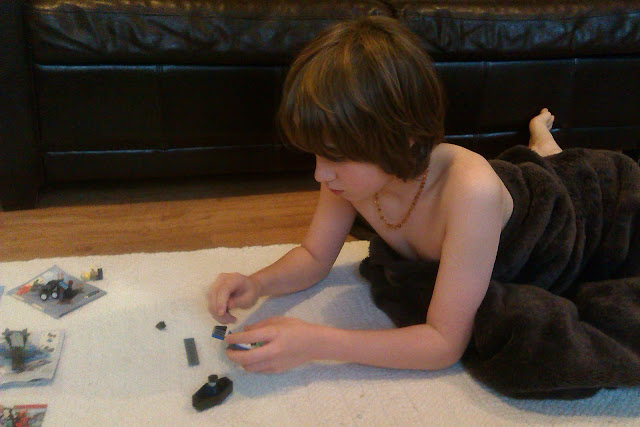 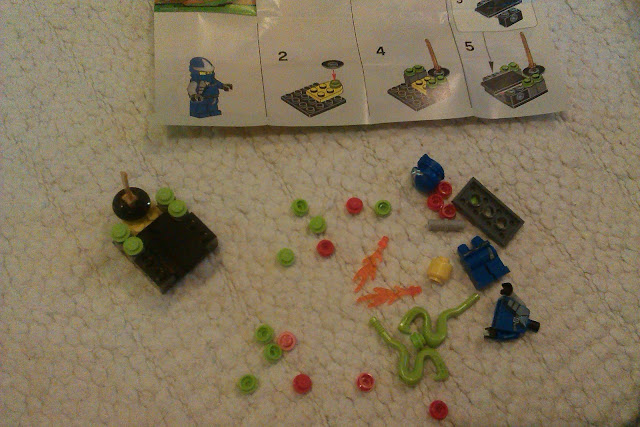 The bunny joined in. He likes to pinch toys that we are playing with and run off with them! 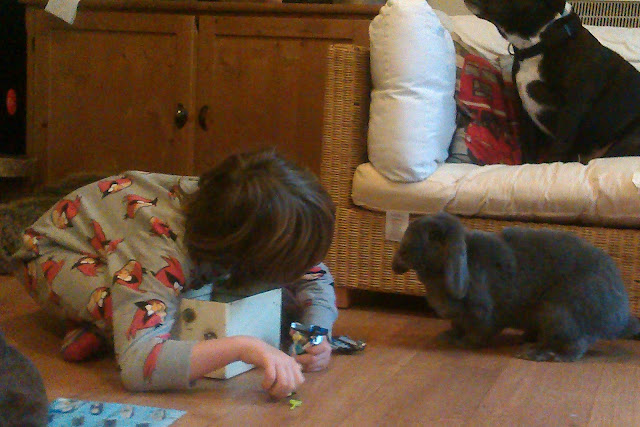 We fished out Brendan’s Christmas lego. This spurred on a conversation about Advent calendars and the boys were not as impressed with this years ones that Lego have brought out. I have to say I was pleased to hear them say that. We chose a couple of cheap cardboard ones and I agreed to fill our fabric one with some goodies. We popped up in to the loft to pack away our Halloween stuff and fish out the calendar. 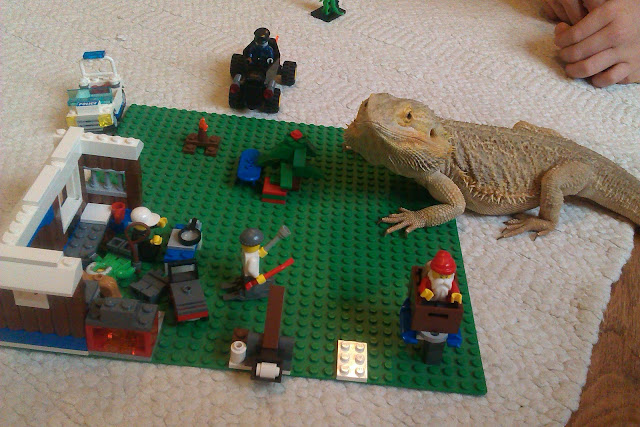 I had the job of fixing Kenzie’s beloved “Blanket bear!” Cloud the bunny had found it on the floor and had a good nibble on the poor teddy 🙁 All fixed now though! 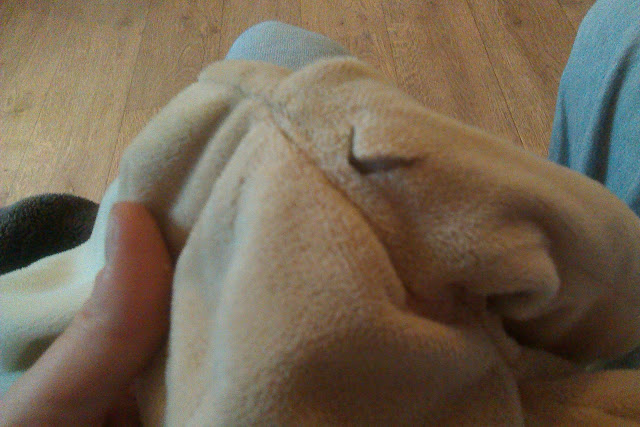 Kenzie pulled out a toy he hasn’t played with in a good year or so. His little bunny and hutch! He was so sweet with it. Looked after it and fed it, brushed it and cuddled it! 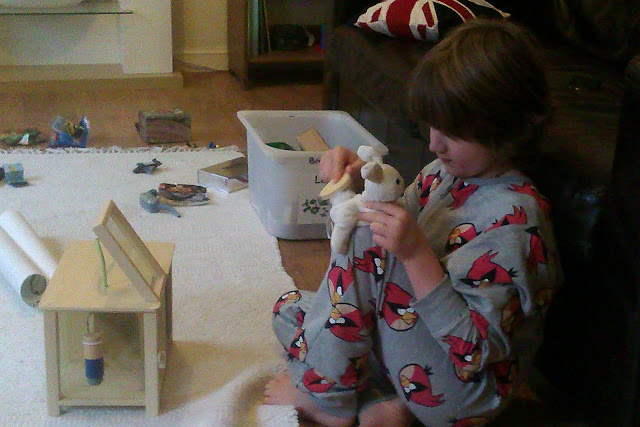 While I was looking for something in the cupboard under the stairs, I found our old Hamster castle. The boys put it to good use as a fort for the rabbit and coloured the walls in! 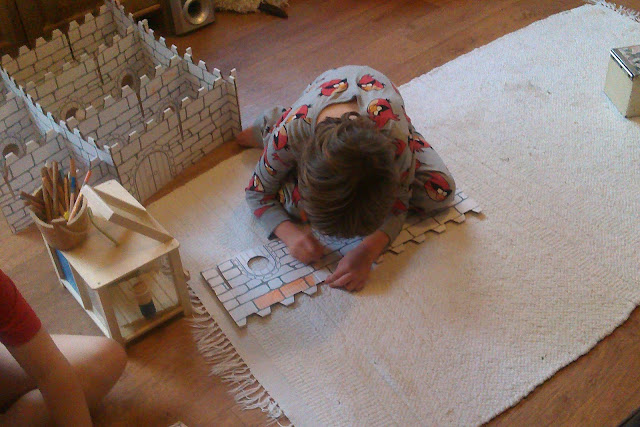 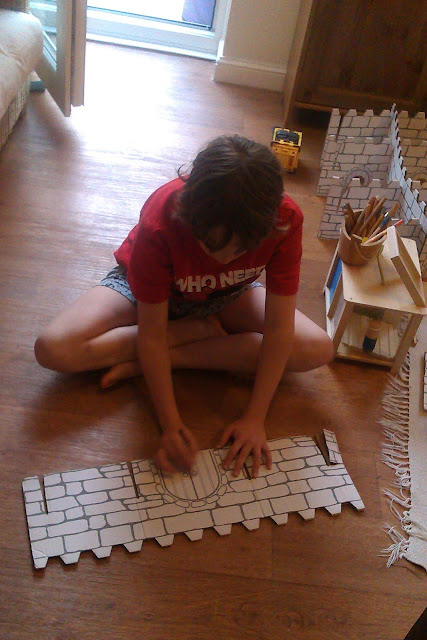 We finished off the day with a bit of Minecraft and some retro Red Dwarf!

SEEING IN THE SUMMER!