I feel very sorry for the Badgers. They have been on the hit list for too long now and so many conflicting reports are showing that no one is entirely sure that culling these poor creatures will stop the spread of TB. In fact more recent scientific reports show that cattle and badgers spread the disease to each other and across both species through bodily fluid on the ground. Culling will not stop cattle from passing it between each other. In fact this cattle to cattle transmission is far more devastating than the Badgers part in it all. Badgers do not choose to go near cattle and actively try to stay away from them. It is the shared space that becomes infected by both species.
With such negativity towards these creatures in the press I was really pleased to see that Kew Gardens in London have a fantastic human sized sett to help us learn more about the lives of Badgers. 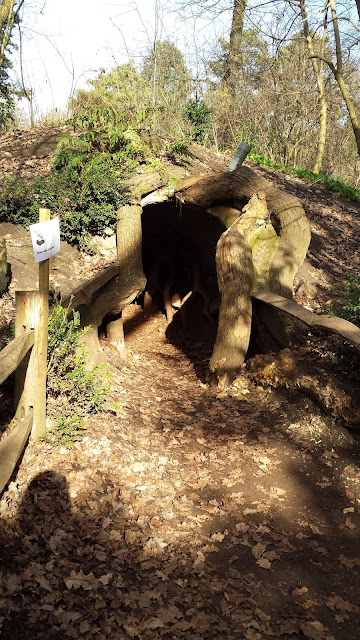 The tunnels differed in size and shape as you explored the inside of the sett. Some tunnels were far to small for me but several children crawled through with ease. Occasionally we got a glimpse of a sweet wooden carved Badger hiding. 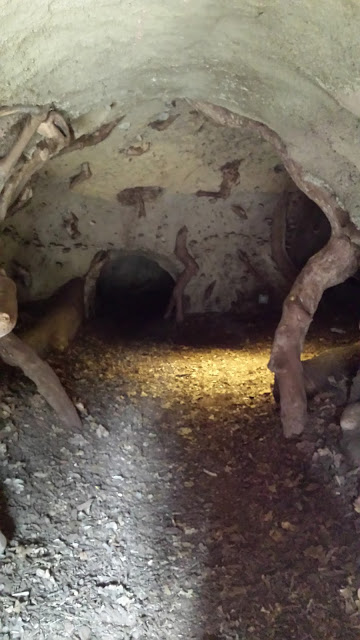 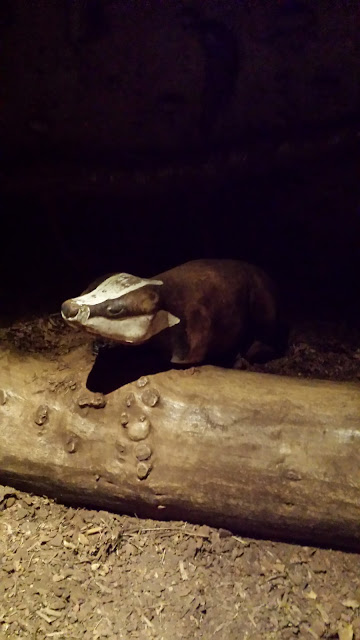 The Badgers dig their setts using long claws. It is amazing how they can dig and shovel the dirt out of the way with such speed. I could do with their nail strength. Mine snap and split just trying to peel a sticker off paper! 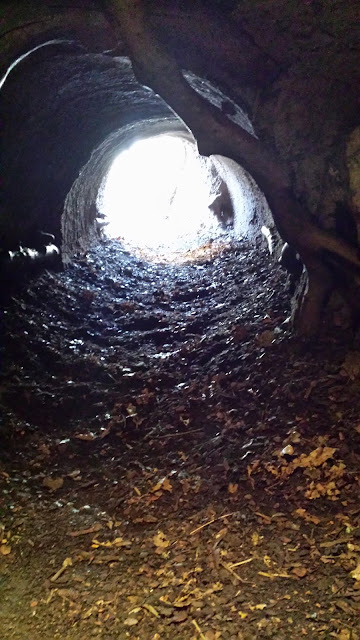 I wouldn’t mind living in this sett with my family group, just like the Badgers do. It is rather cosy and reminds me of a hobbit house! 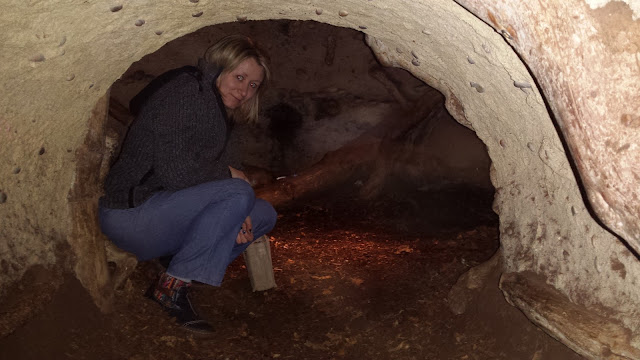 Thanks Kew for giving me the chance to be a Badger for a while!

AUTUMN OUTDOOR KITCHEN AND LITTLE B

PAINTING A GARDEN WITH TODDLERS.