Back at the play center this week and the boys joined in with the Golf workshop. A professional golfer came and set up some fun golfing activities for the children to try and gave them all a lesson in how to hold the club and how to hit the ball. Thankfully he only gave them soft balls to hit or there may have been some broken windows. Brendan did a good job at aiming for the building and hit Joe’s office window several times! What he lacks in aim….. he certainly makes up for in force and distance! 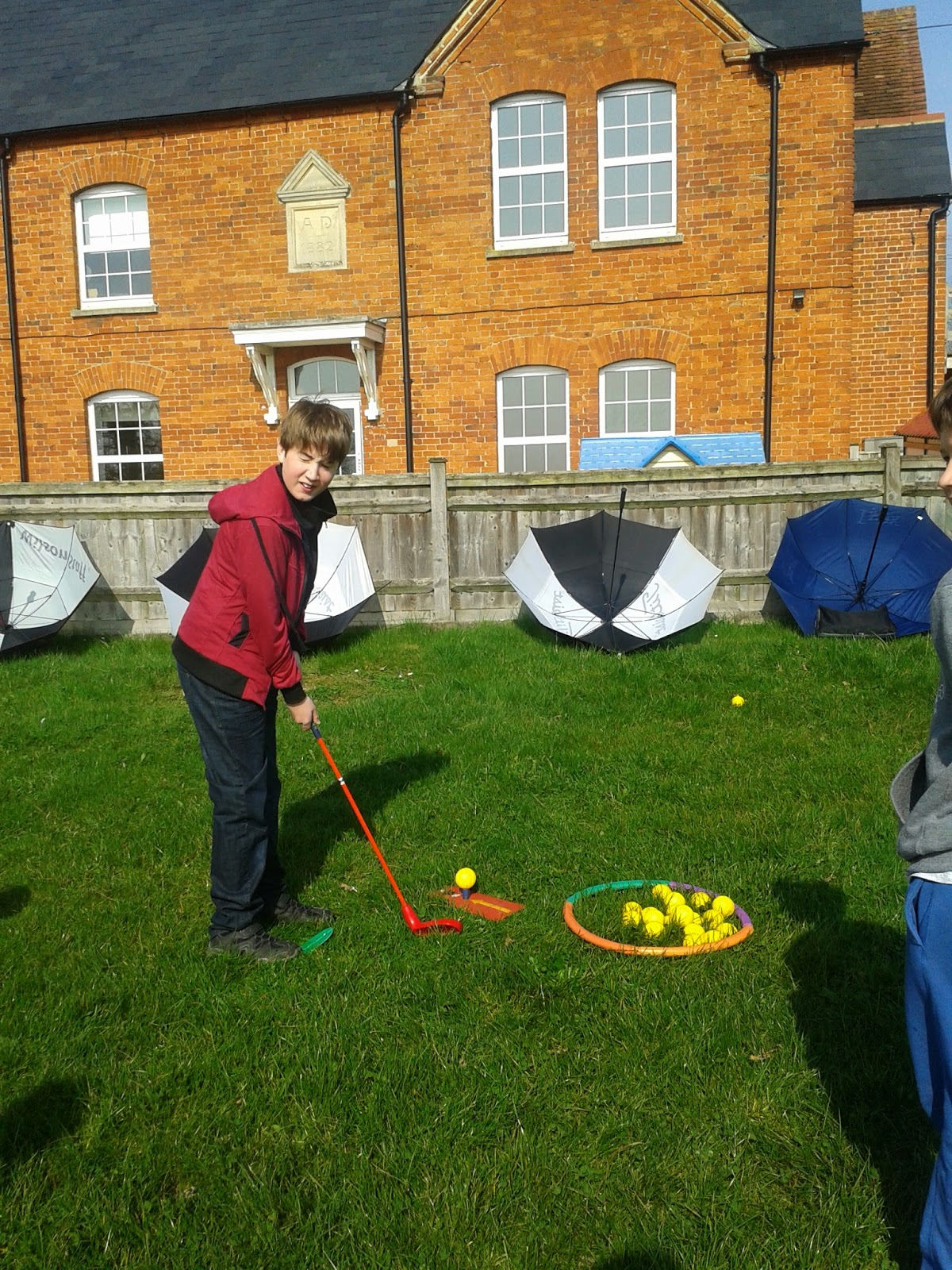 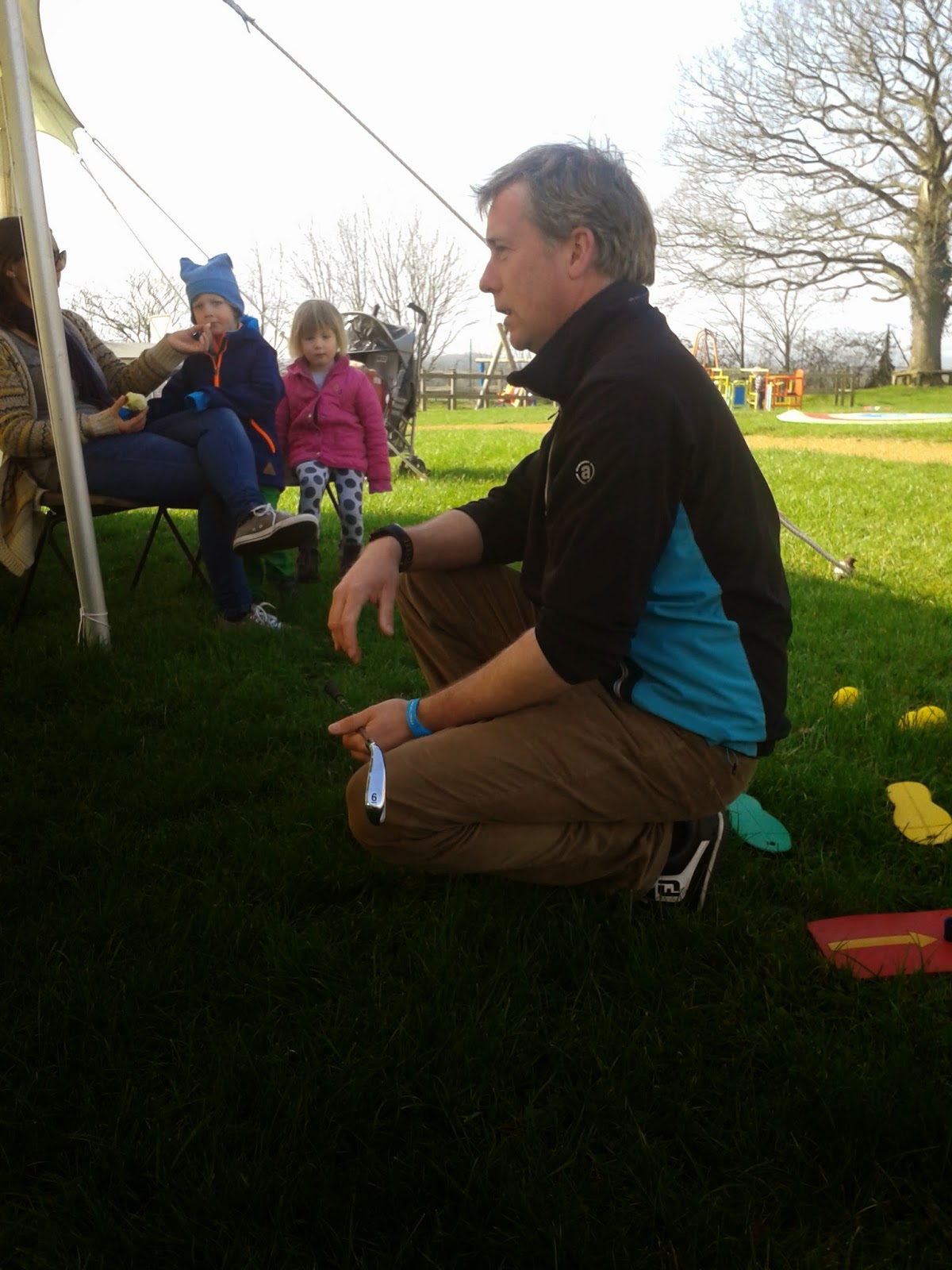 Kenzie was reluctant but I “encouraged” him to have a go and I am glad I did. He is often nervous of trying new things and although he found it frustrating and tricky to start with, he did quite well after a few try’s! 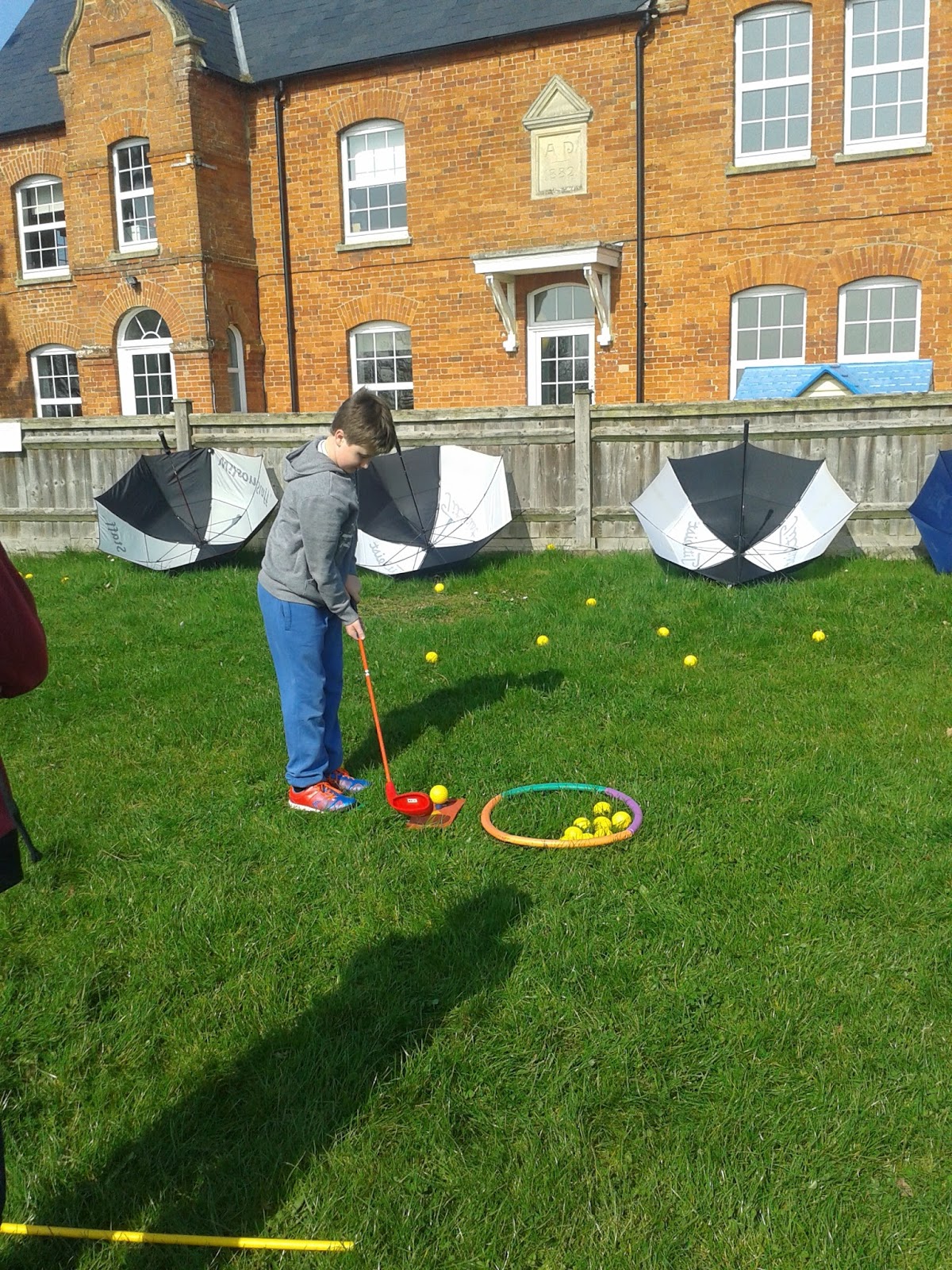 The instructor set up a little race with 2 teams. Both teams won a game  each which helped to keep things civil! 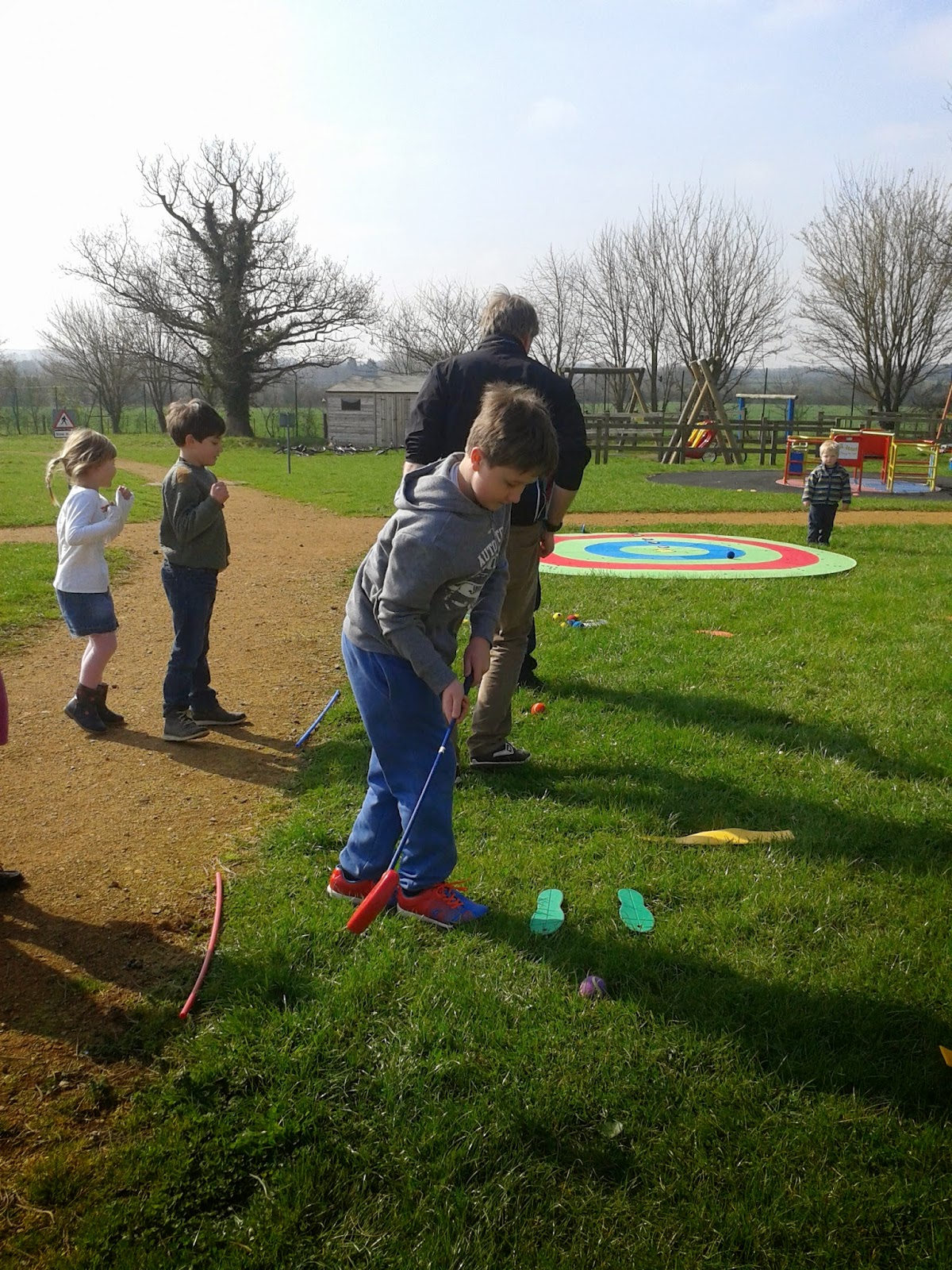 Time to aim at a big target and see what score they could achieve! Brendan soon had to reduce the force of his swing with this game so that he could get the balls to actually land on the target! Kenzie did very well at this game. 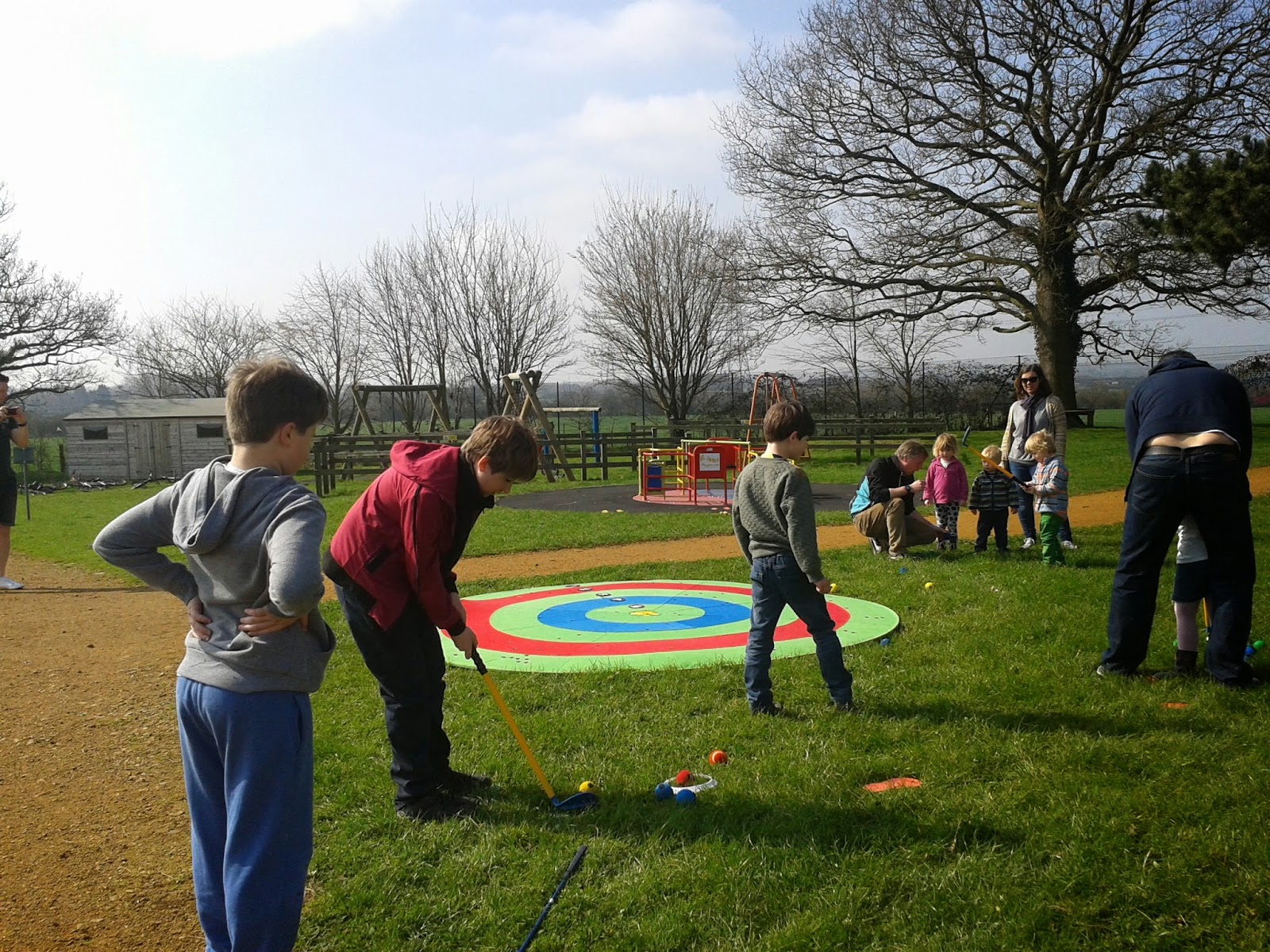 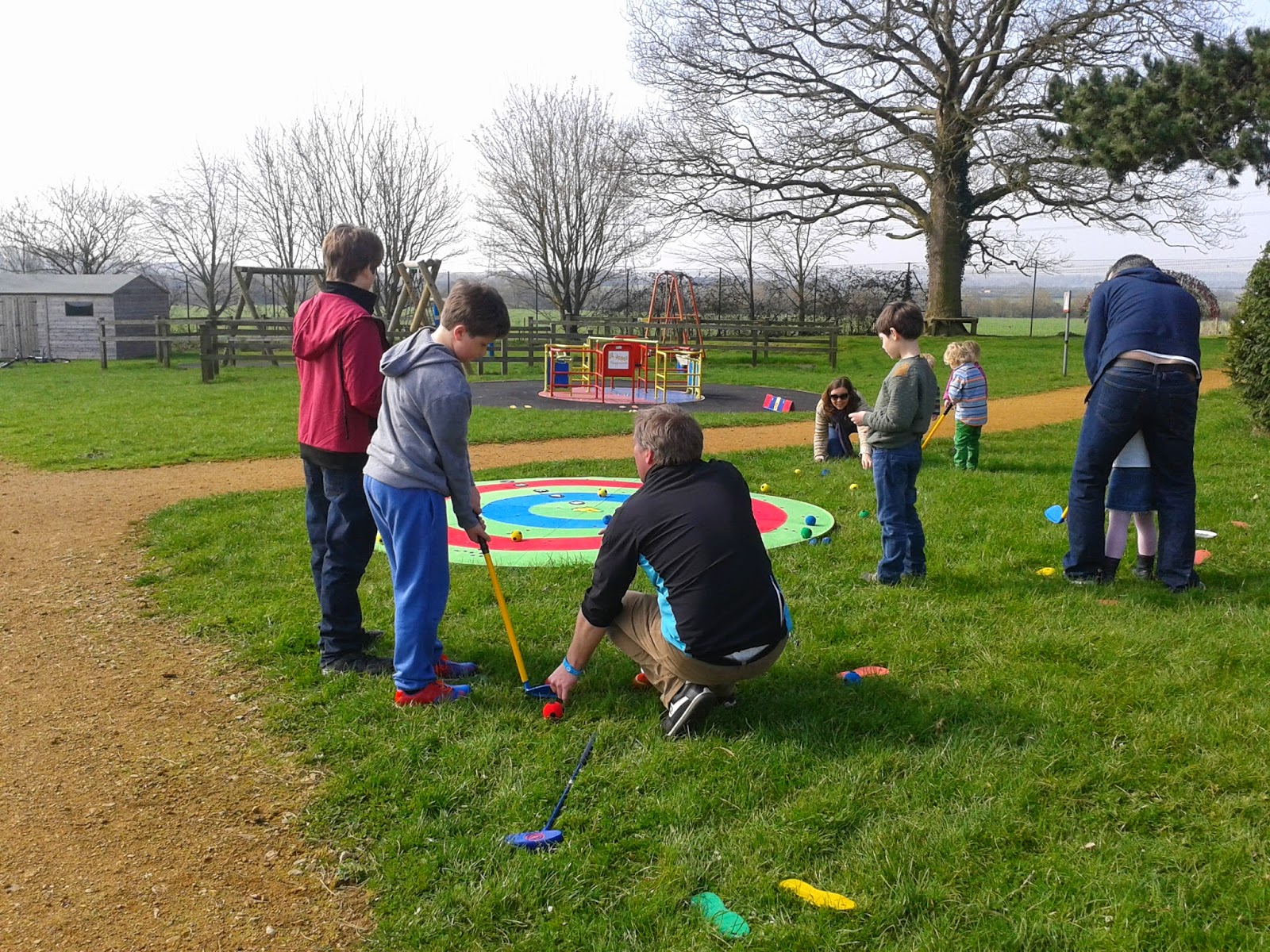 Then the next target practice game with smaller targets to aim for. 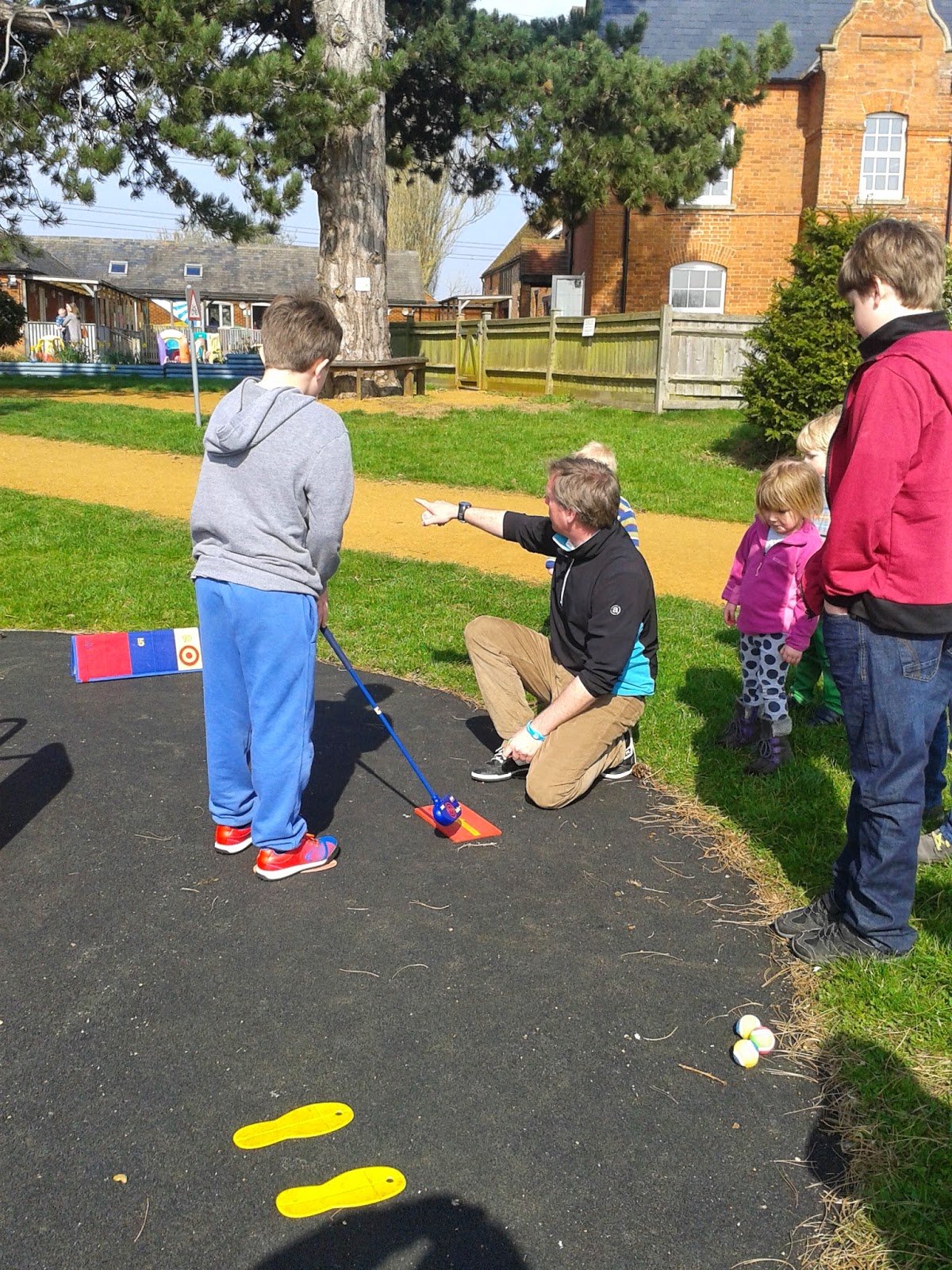 Another AWESOME workshop organised by the wonderful Thomley! We are so lucky to have this center on our doorstep and thankful every day for the fun and freedom they have given my children and family.