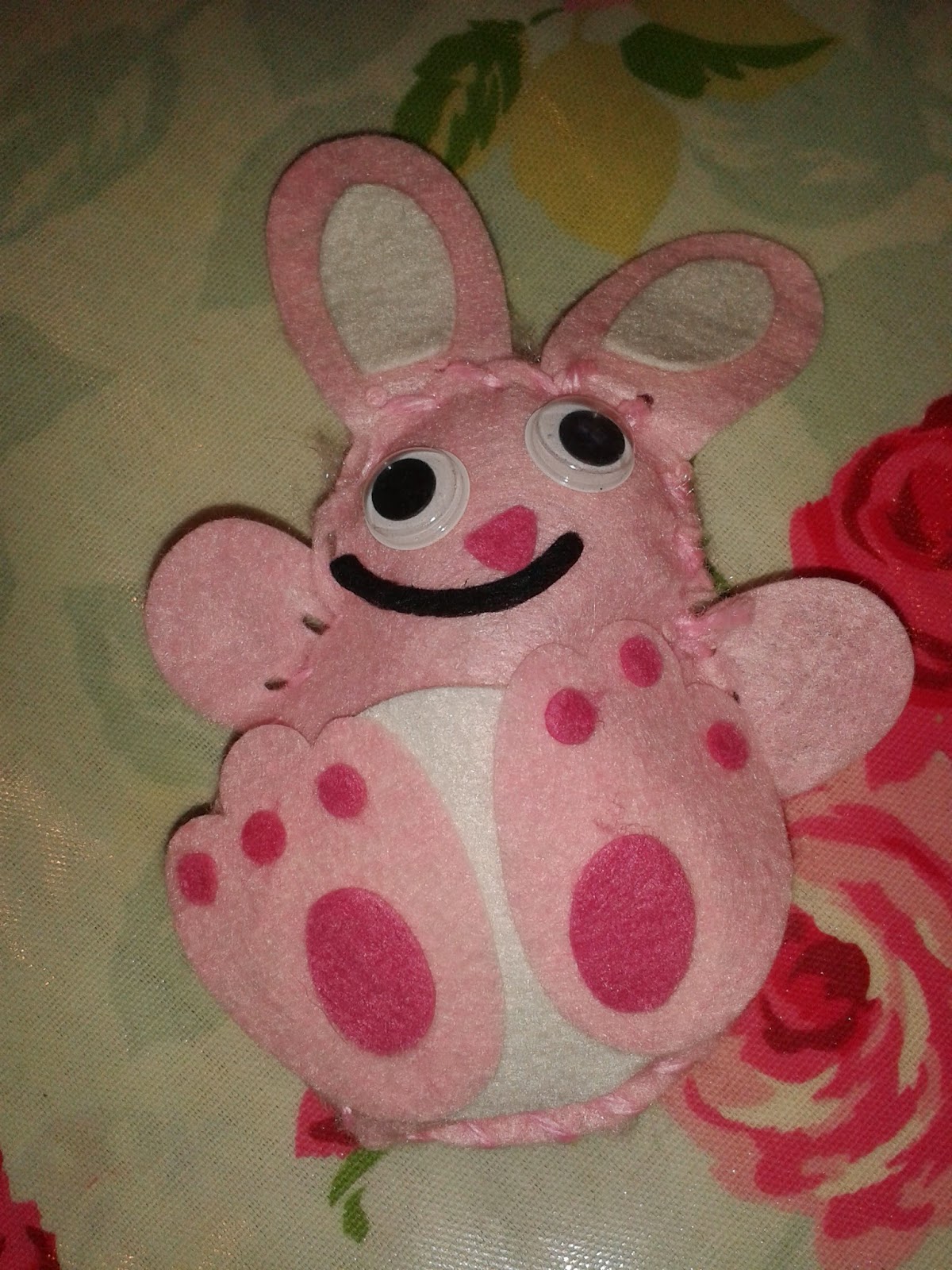 We went on a fantastic walk out of the village, through some fields and back again. The children found a shallow ditch to jump over! This gave everyone quite a bit of amusement as several of the children very nearly fell in! 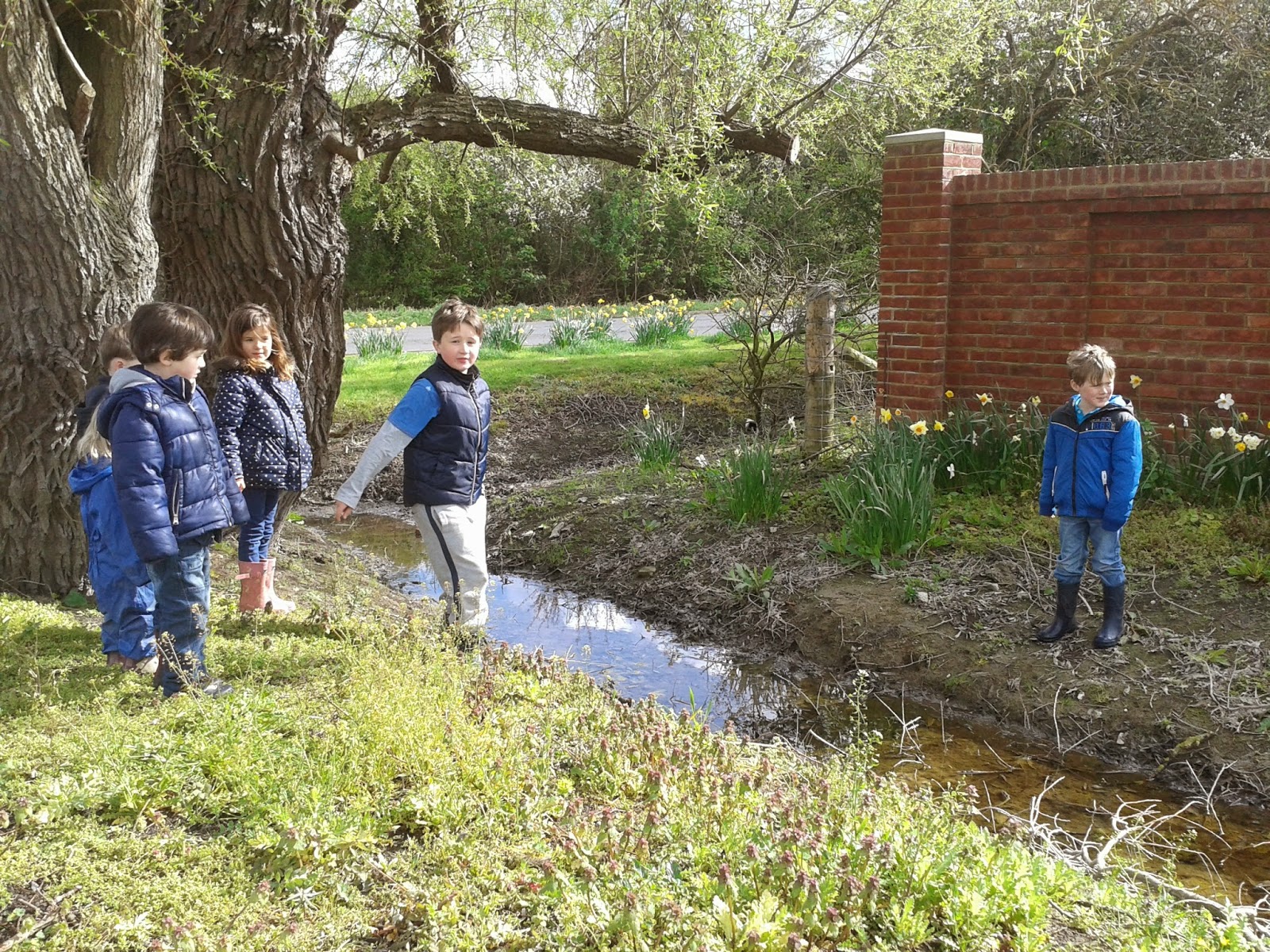 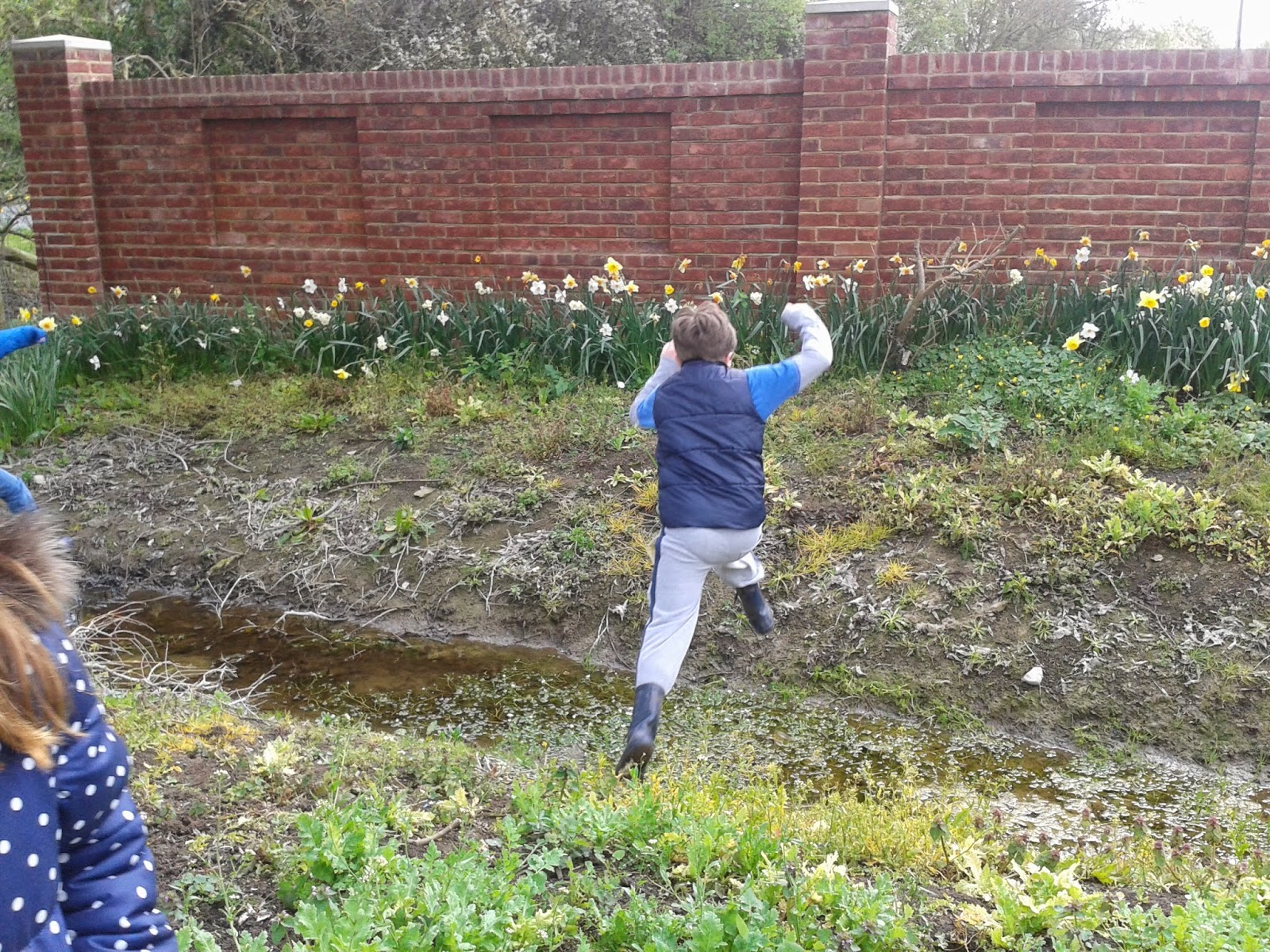 We walked over the motorway bridge and spent a few minutes signalling to lorry drivers to toot their horns! Lorry drivers are AWESOME! 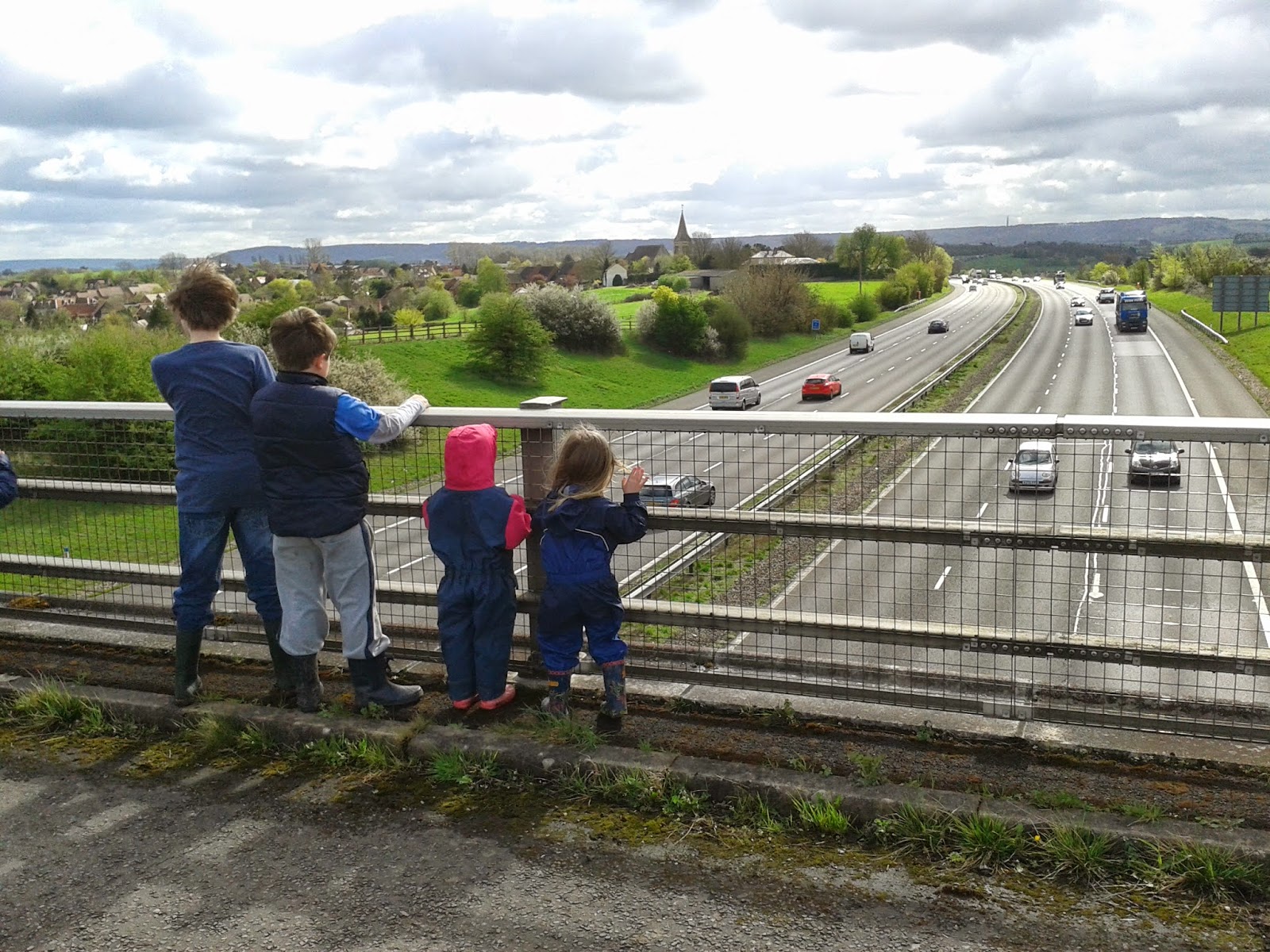 We walked through a field of sheep and lambs. Everyone enjoyed seeing the little lambs running about and chatted to them in “Lamb talk”. We even saw a very cute lamb chasing a poor family of ducks across the field. He was having a lovely time…. I am not so sure the ducks felt the same!
We collected wool that had caught on the brambles and bushes! 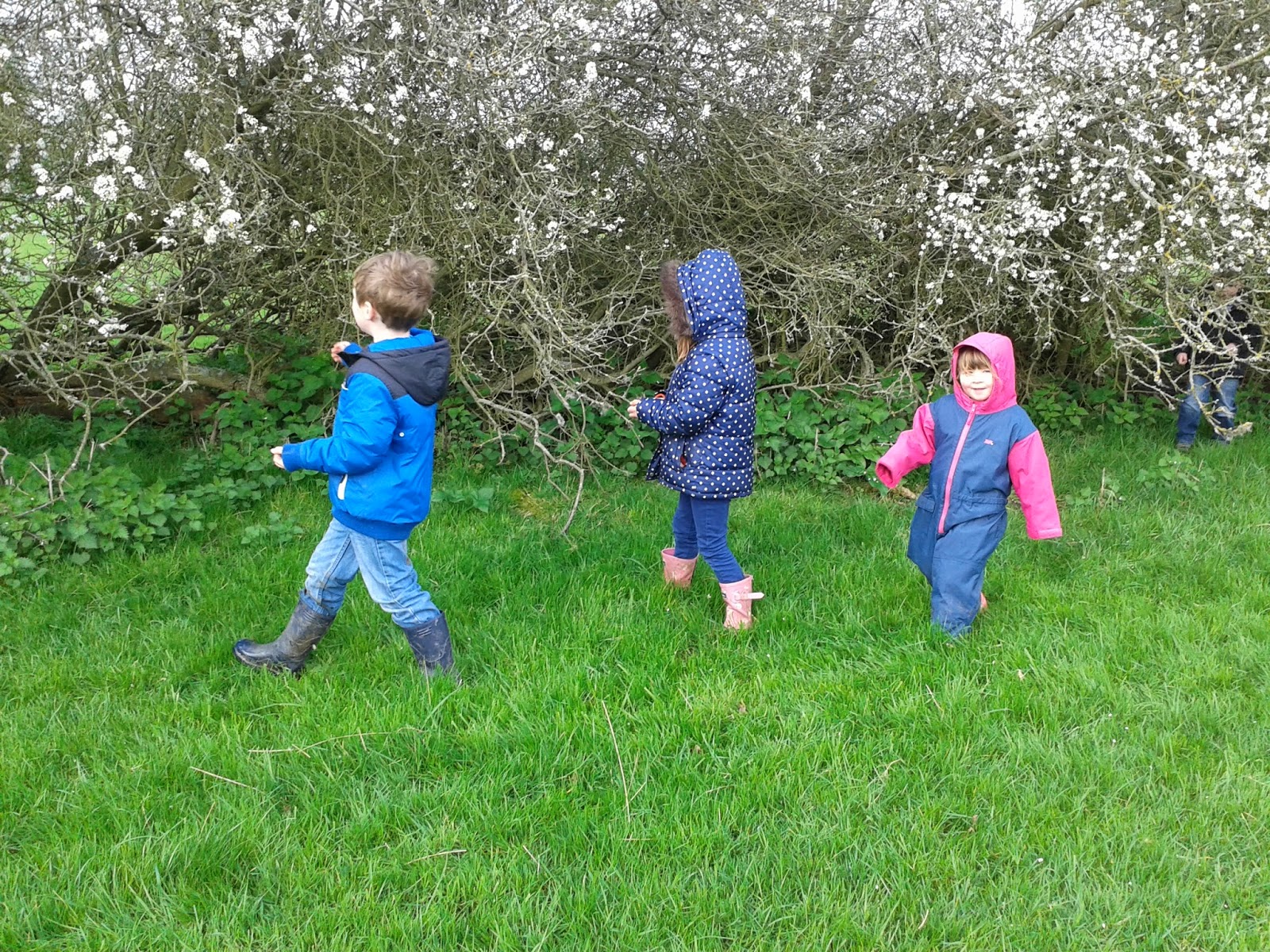 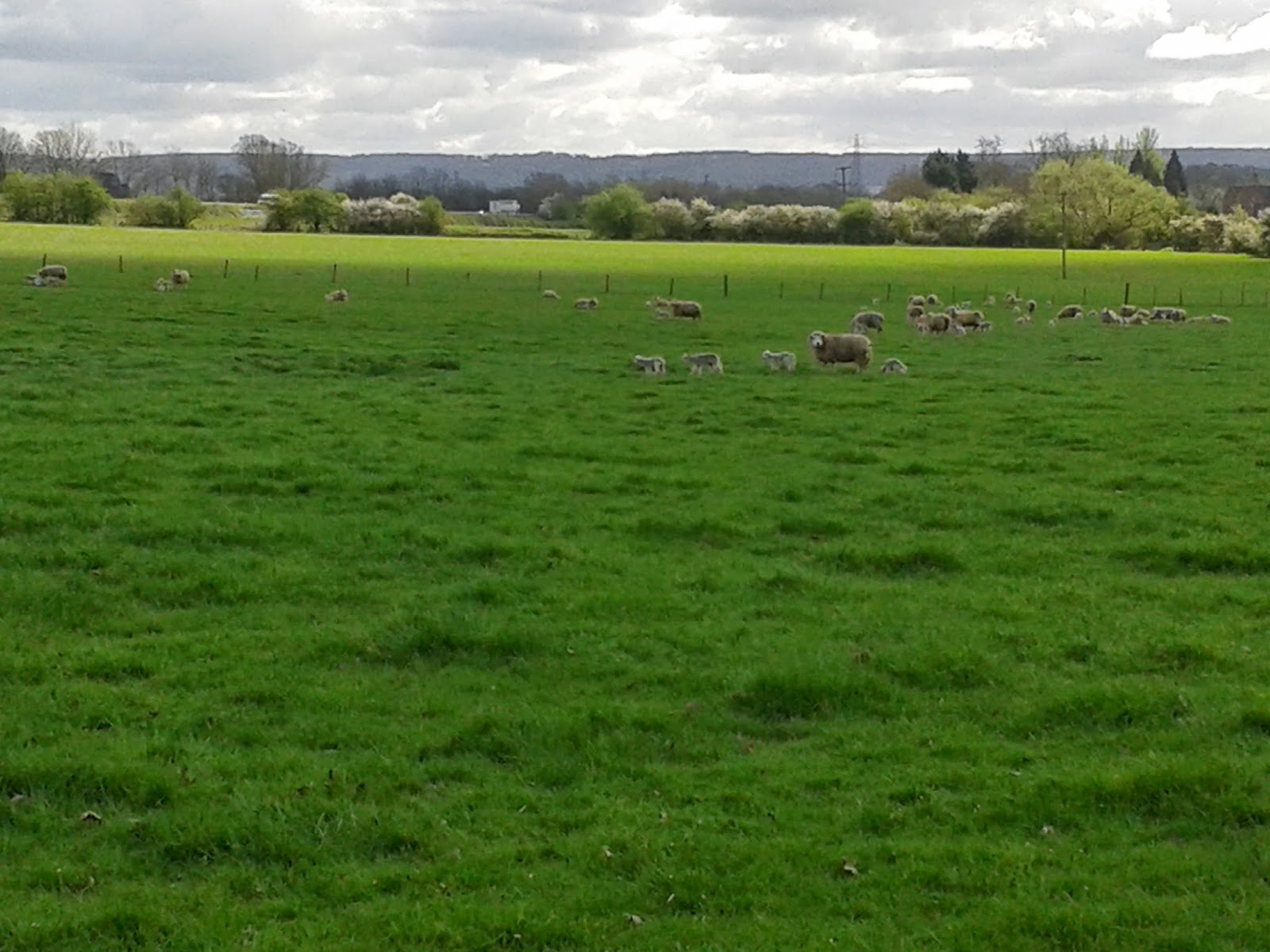 We sat on a farm gate and enjoyed a little drink and snack halfway round our walk. 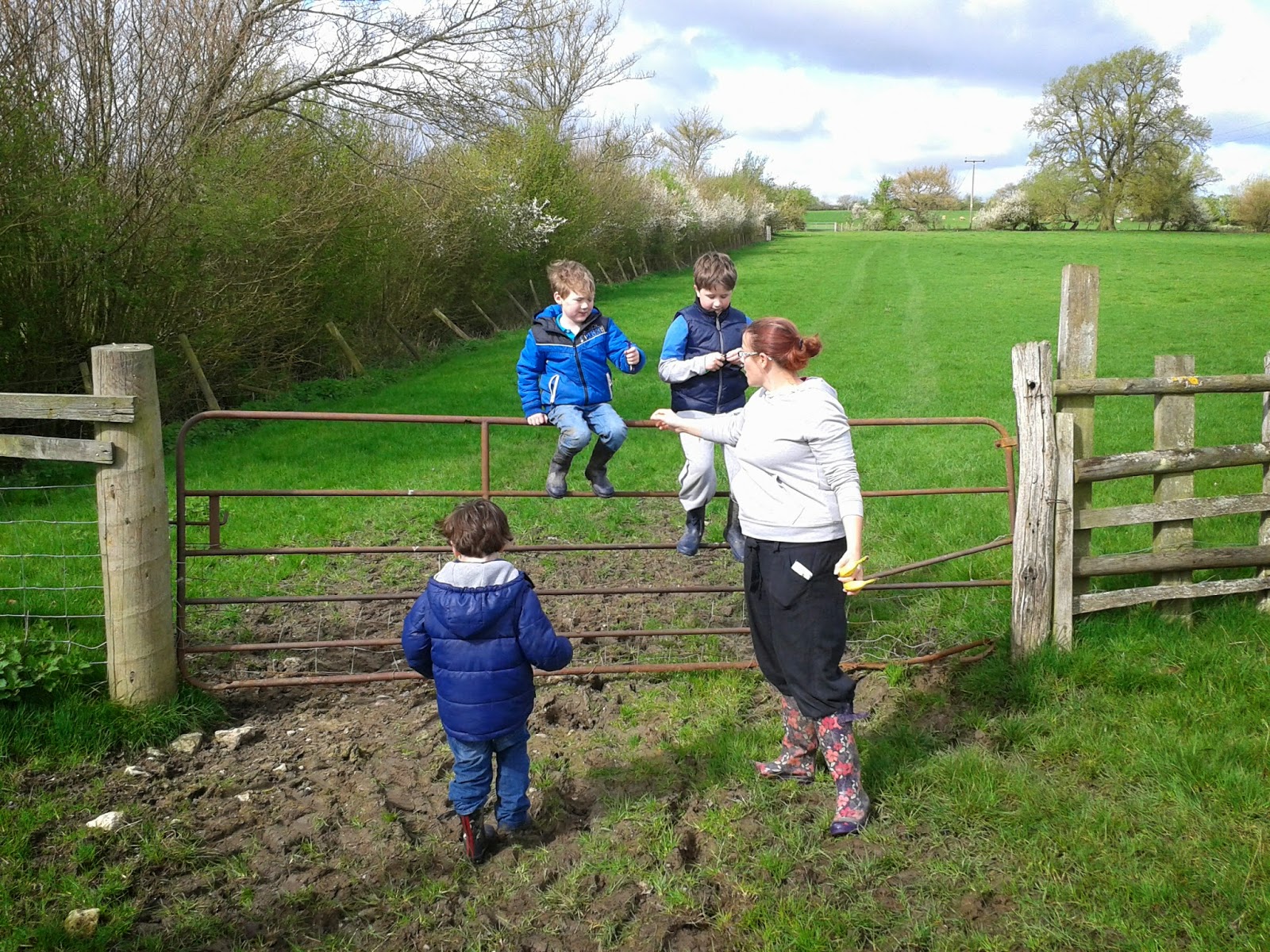 Many sticks were collected! 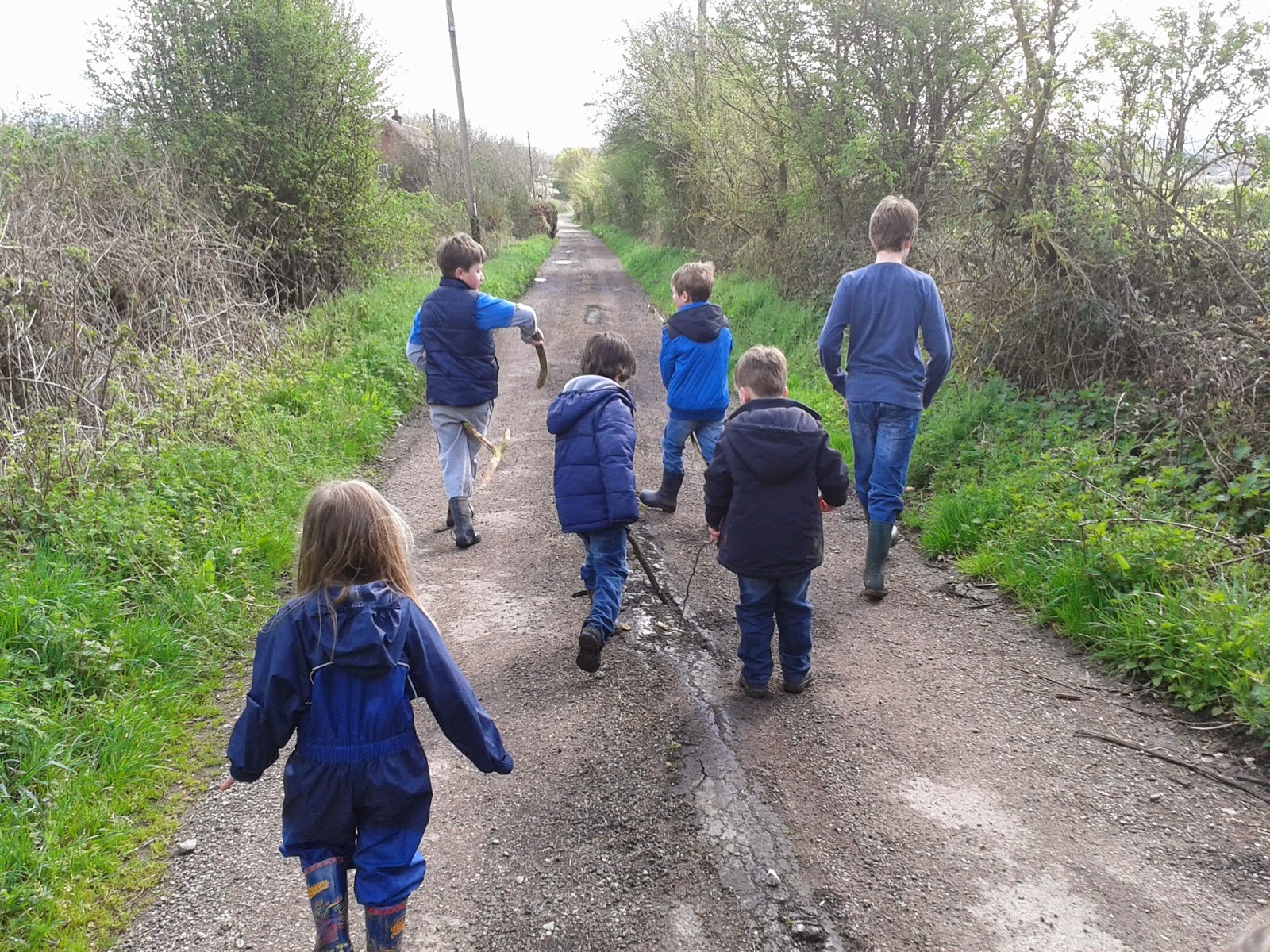 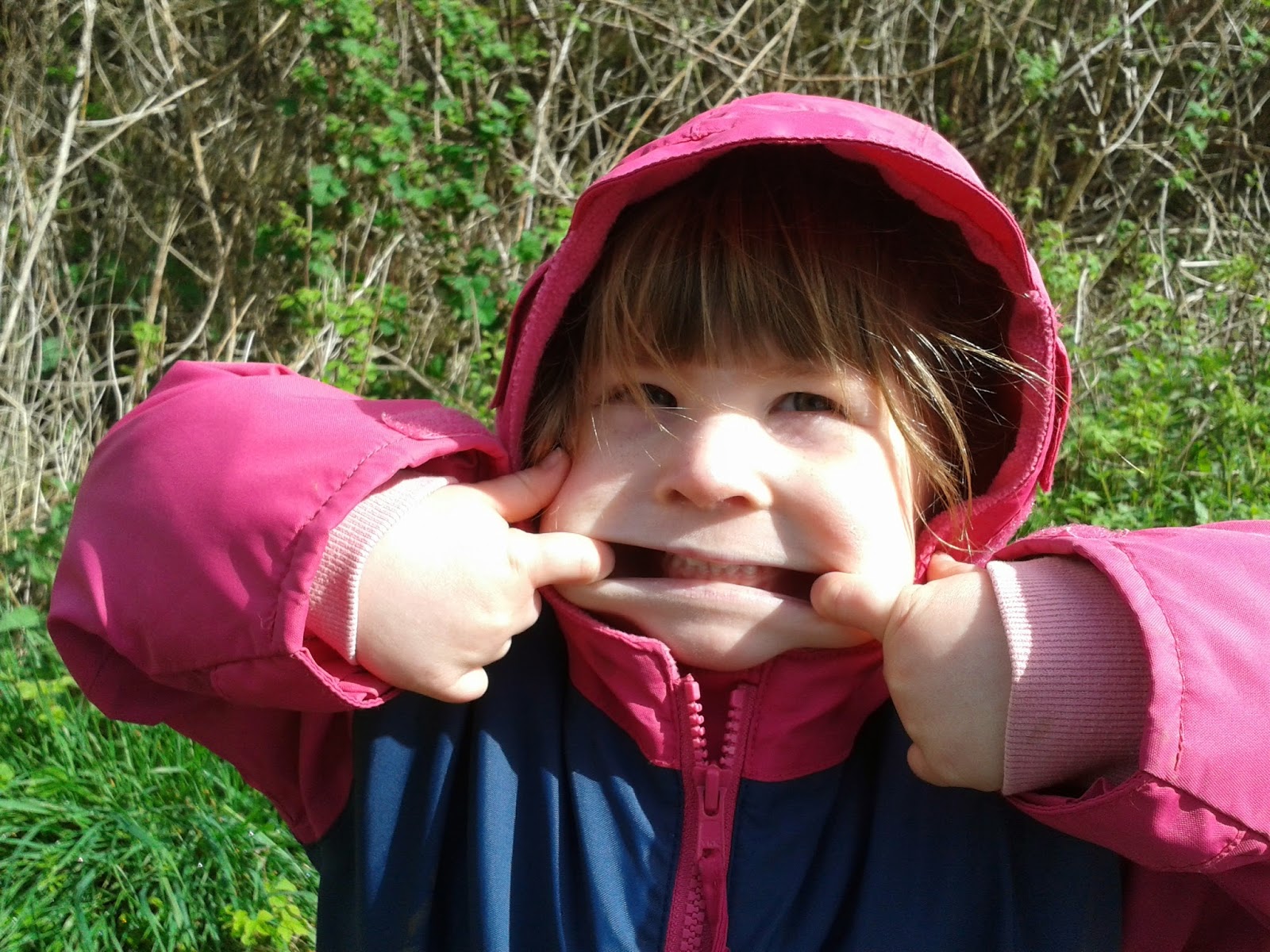 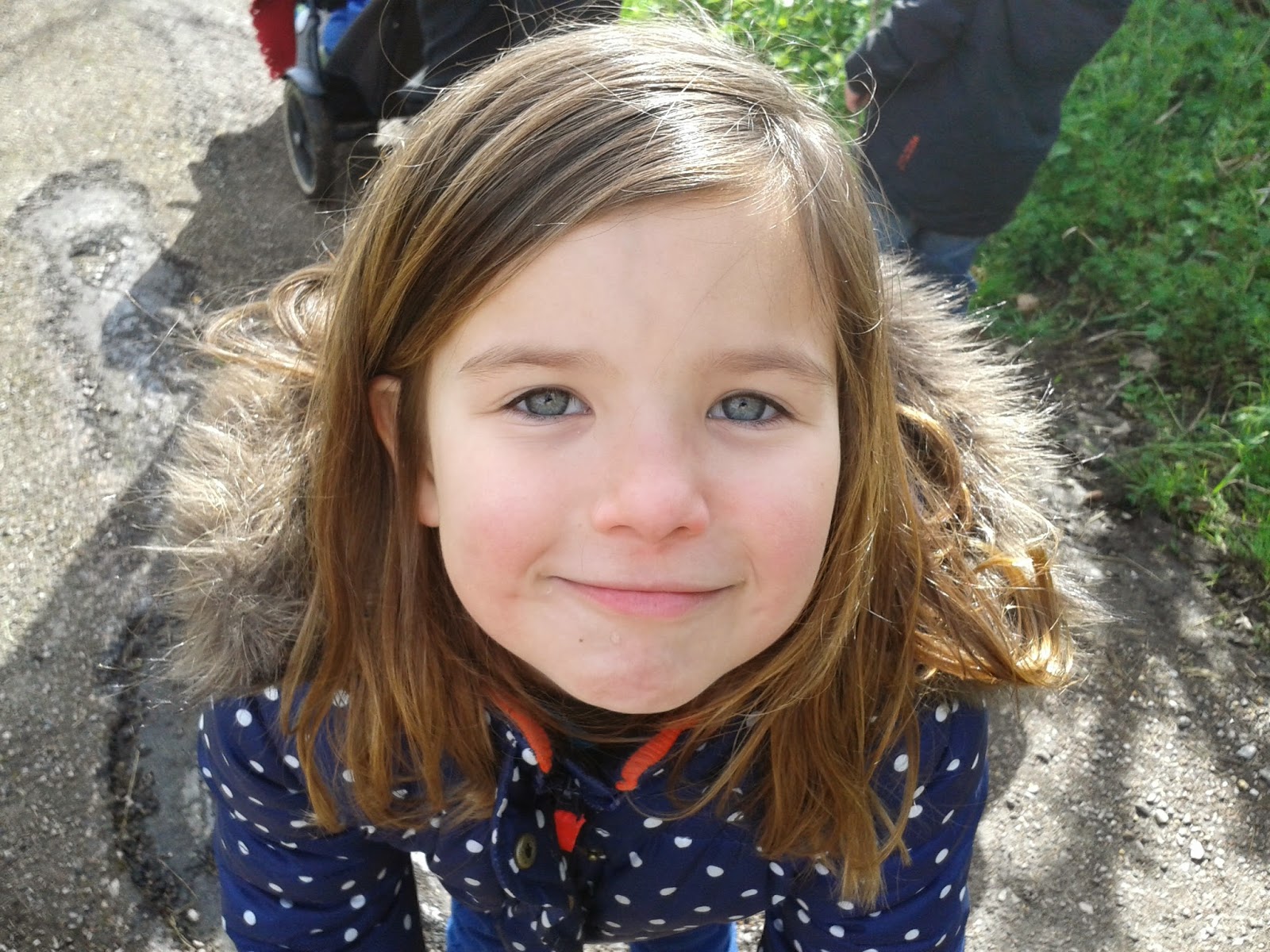 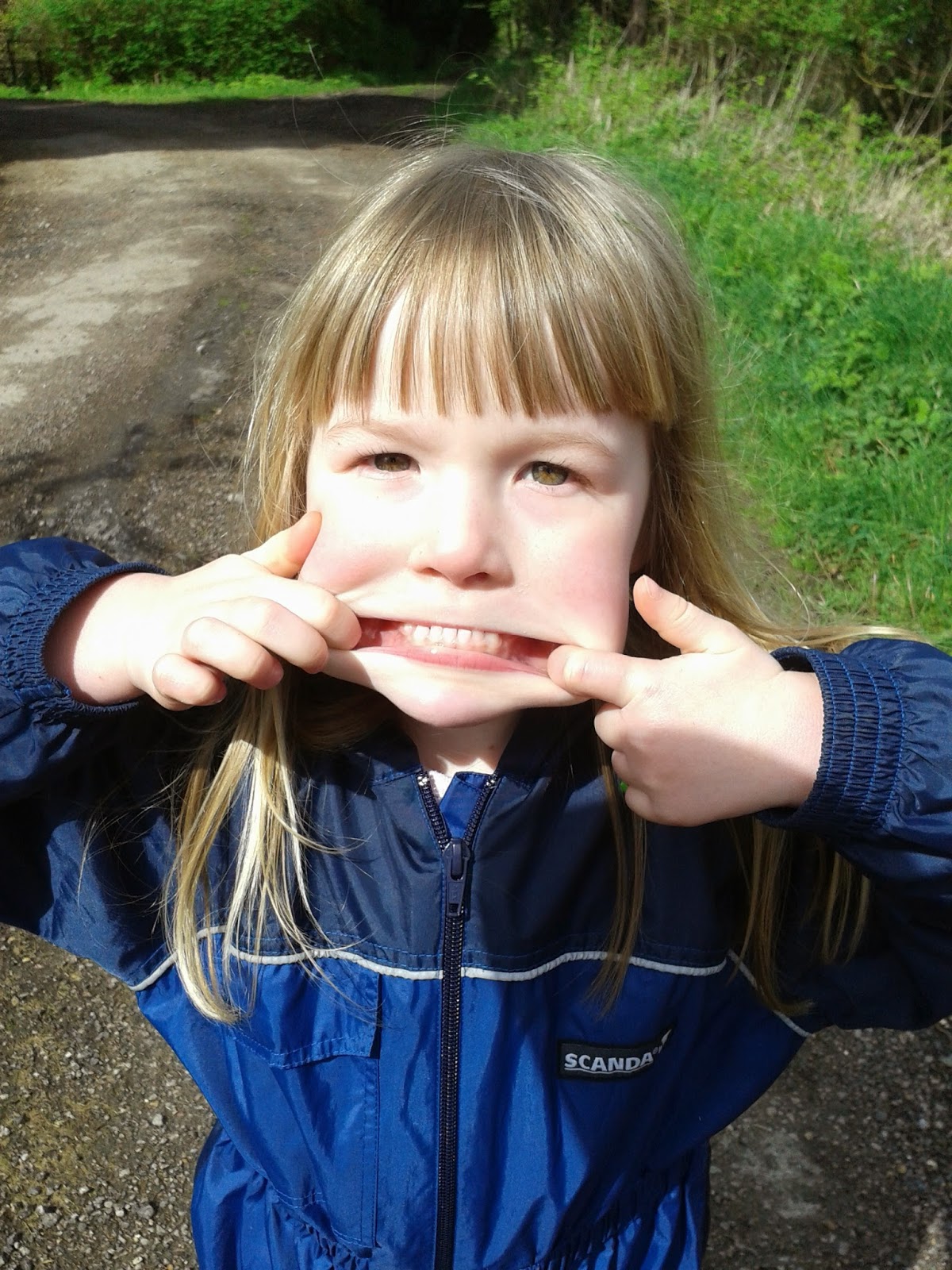 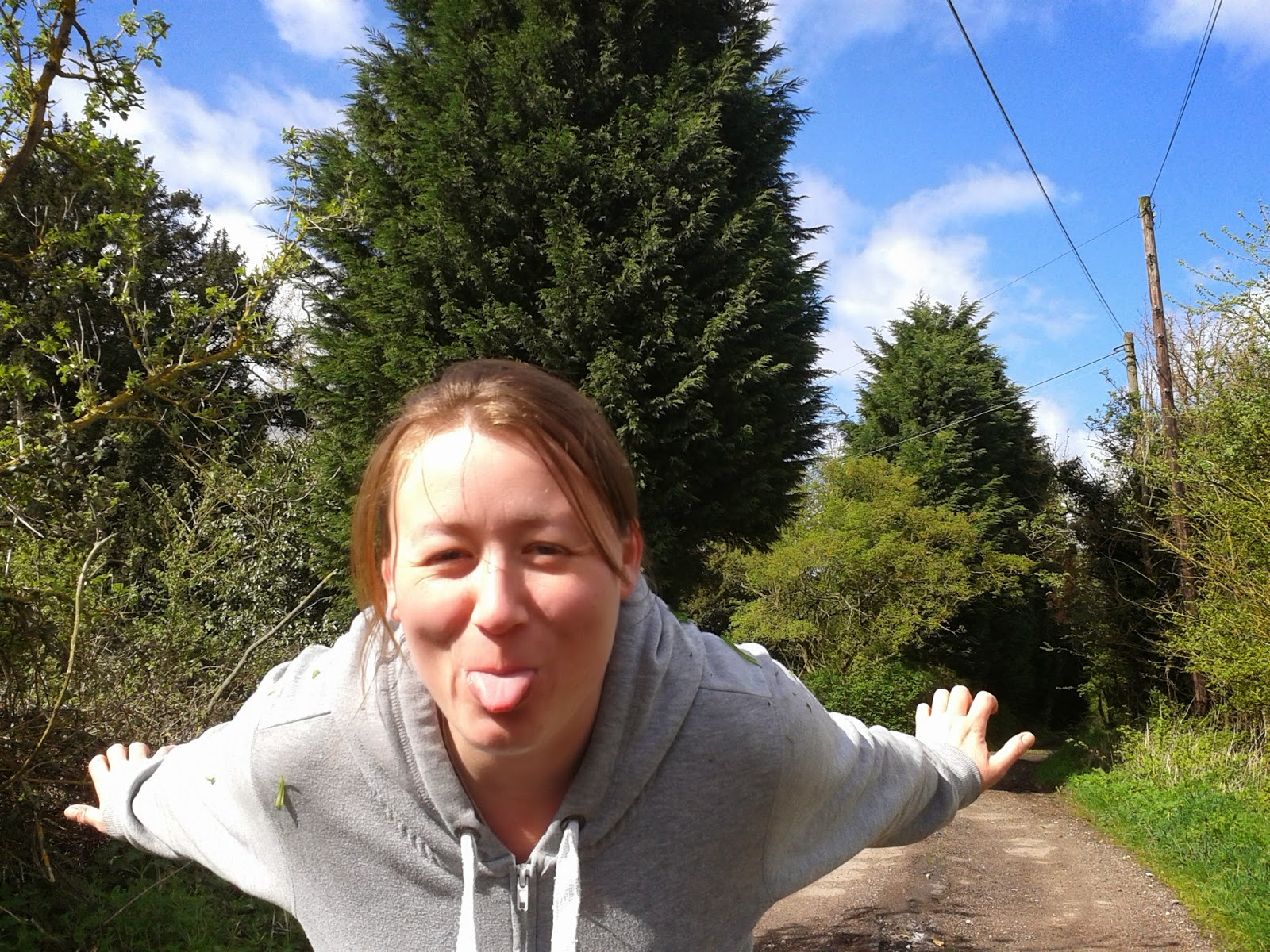 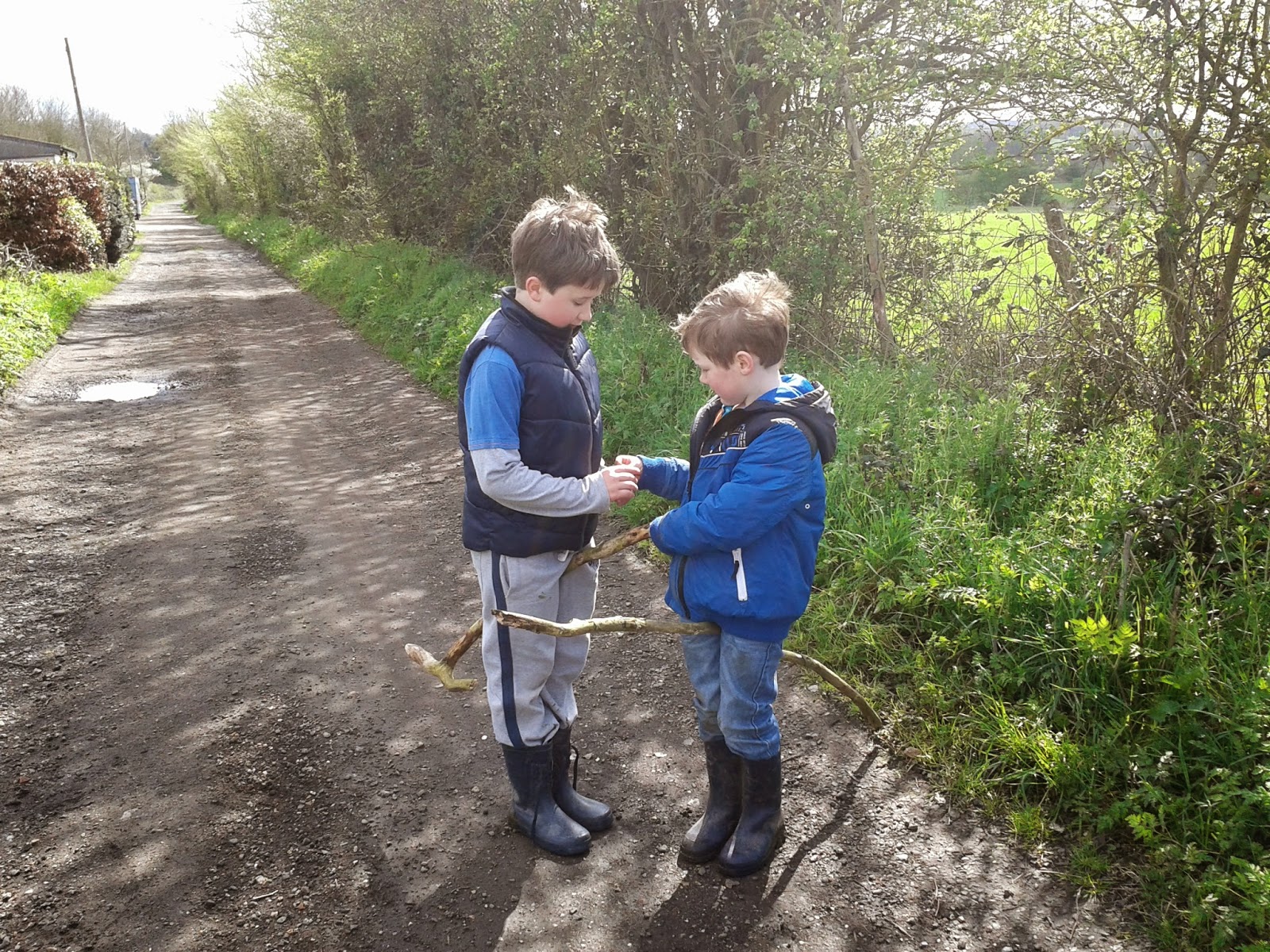 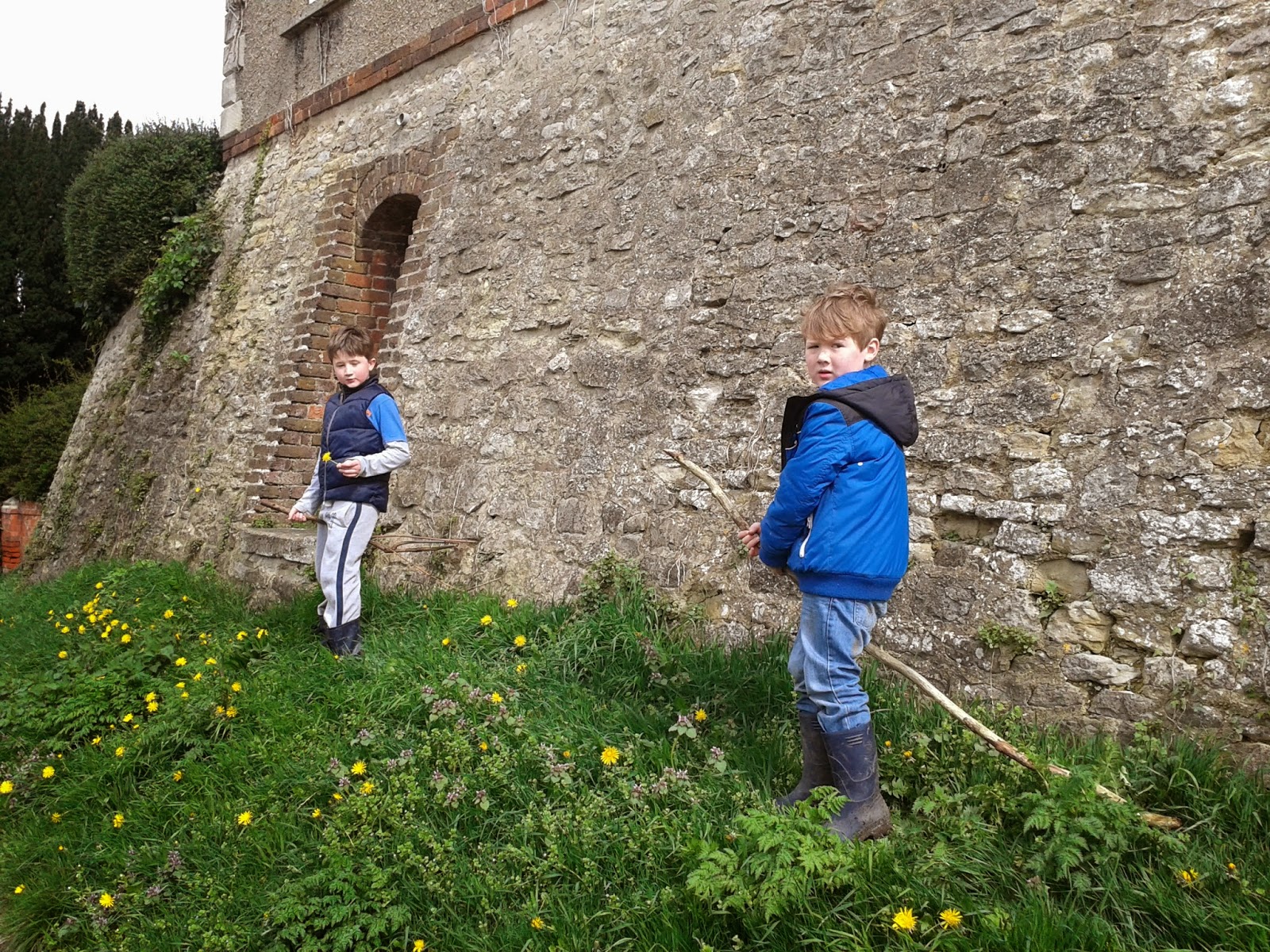 We spent a further couple of hours in the park after lunch. We played “Snap it” and launched rockets! 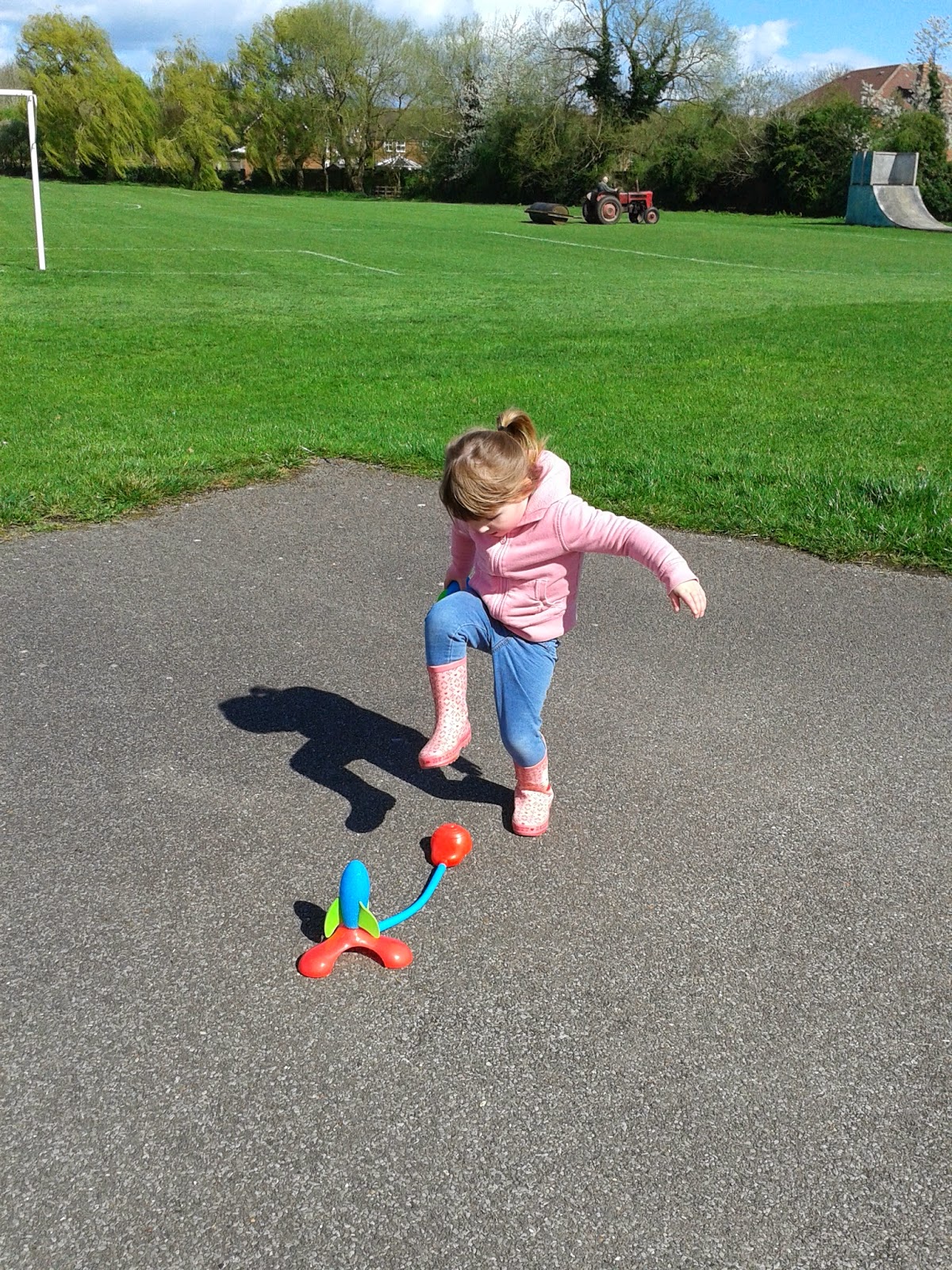 We also enjoyed our new blow pens, played with dolls, played in the garden, drank hot chocolate with marshmallows, watched some cartoons, played with bubbly water in the outdoor kitchen, fed the Tadpoles and did some water colour painting!