We have had some pretty full on weather reticently. Only last week Ophelia hit Ireland and the UK was bathed in a surreal orange light with a burning red sun that you could look at like it was the moon in the sky. Then Brian blew over and threw a small tantrum. Kicking bins over and branches off trees. Between that we have had some really hot sunny days that are not at all like Autumn! 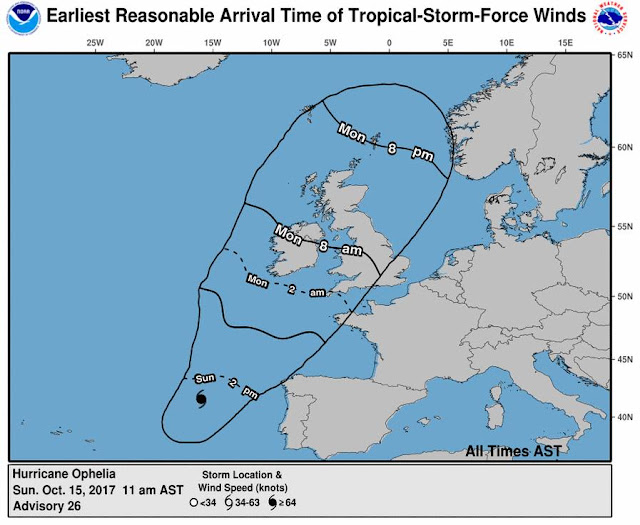 I find that I am quite sensitive to changes in the weather. At the height of Ophelia my head felt like it was in a vice and being squashed. I get brain fog and fatigue. Once the storm has passed the feeling starts to ease. My mum gets the same feelings and my boys have started to show spookily similar headaches around storms.

Apparently it is caused by Pressure changes. The same pressure changes that cause weather changes are thought to trigger chemical and electrical changes in the brain. It is said that this irritates nerves which in turn leads to a headache.

A study in Cephalalgia examined over 1200 people who suffered regularly with migraines. They reported that weather was found to be the fourth most common migraine trigger. Approximately 50 percent of the participants! So far though the results of many tests have not been consistent enough for scientists to claim that weather does effect headaches.

What ever the scientists say, I know that I am effected. The patterns are too common for me to view it as coincidence.

Having said that, I do love a good storm. I can be transfixed to a window watching the trees bend and the Earth battling against the strength of the sky! Mother nature is not to be messed with. The things that we build can be removed in a moment by her power. 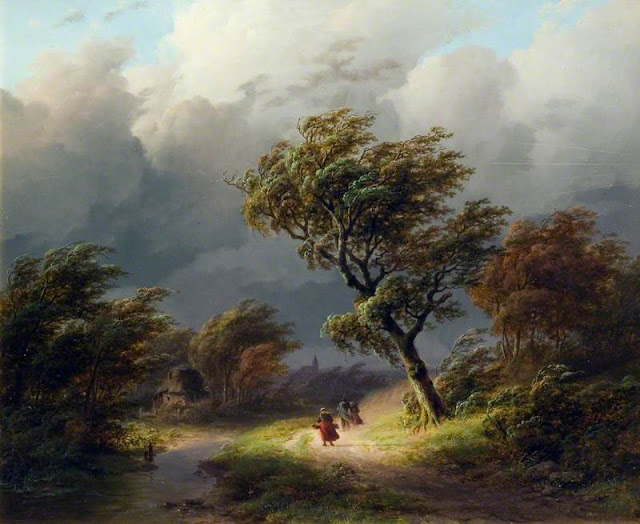