This weeks trip to Thomley hall was all about Australia.

I love going at seeing all the fun things they have planned for us to take part in and the little ones really enjoy the art activities!

This week we made Didgeridoos!

We rolled up large sheets of paper, taped them so that they didn’t unravel and then used patterned paper to cut out shapes and decorate the tubes. Then we made noises in to them! 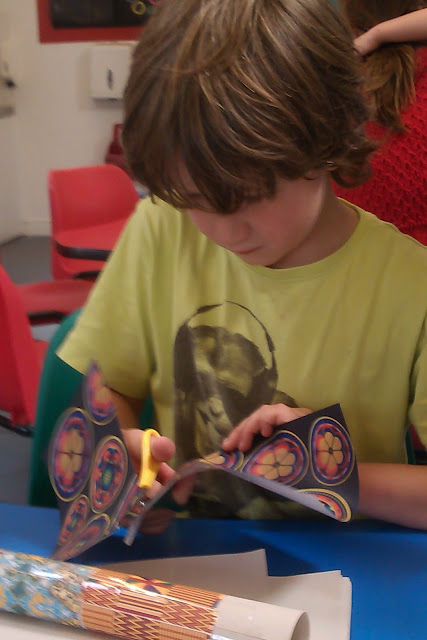 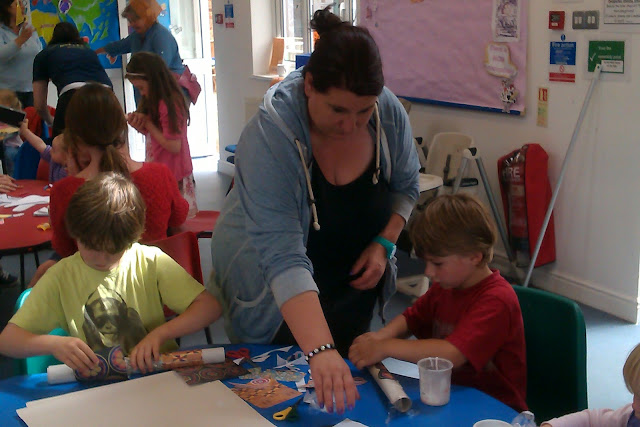 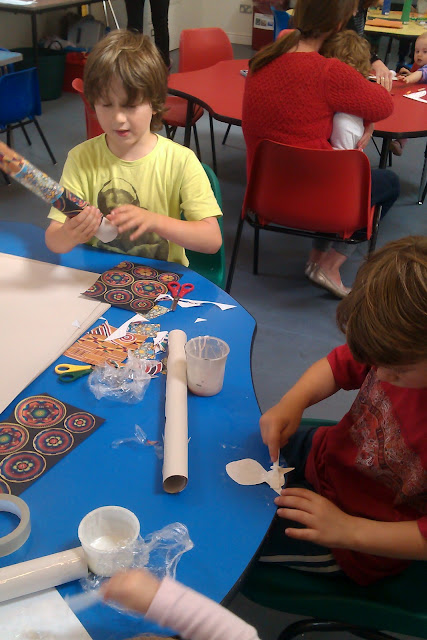 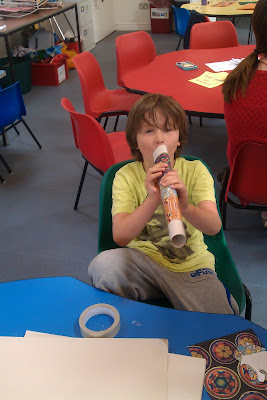 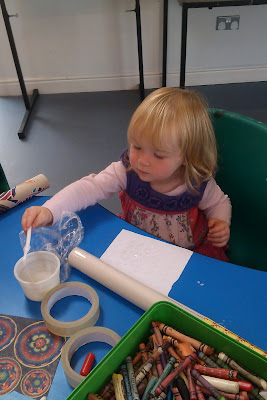 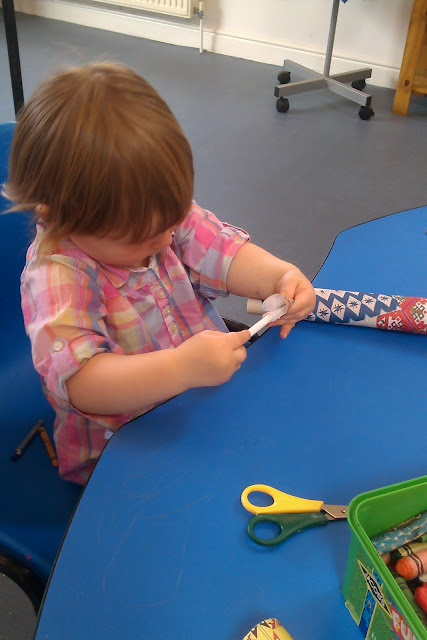 We also enjoyed exploring in the blue and glittery coral reef! (Blue Gellie Baff in the sensory tray with shells and sea creatures in it) 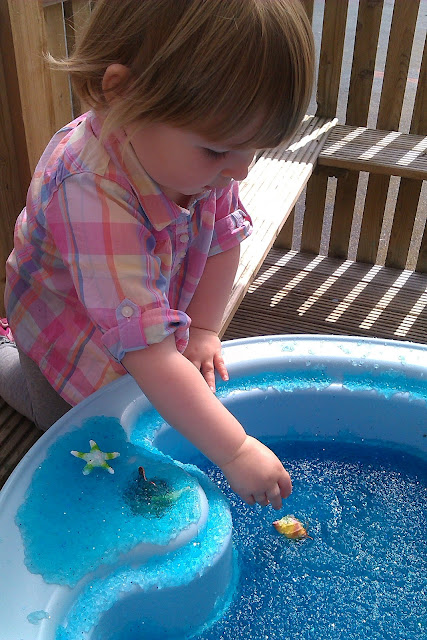 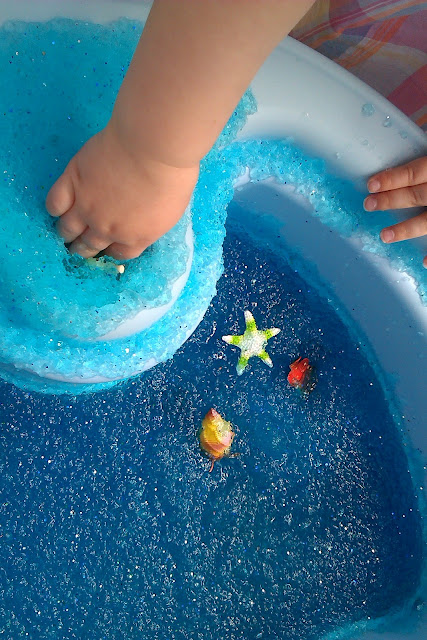 The girls found a buggy and decided to take each other for walks! 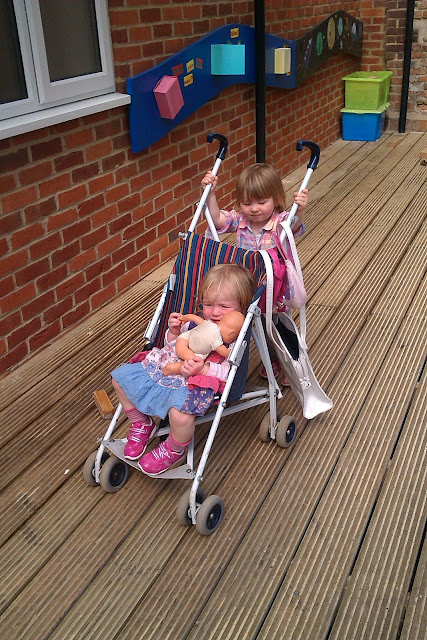 And then they found a smaller one and took their babies for walks! 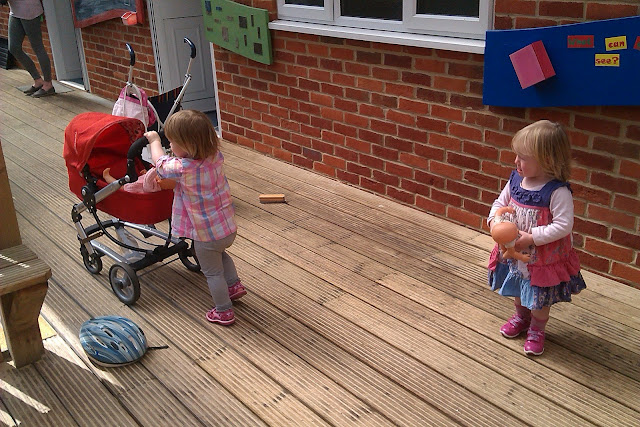 We also had lots of fun with Coconuts! They had set up a Coconut shy and it was a huge hit! Brendan won a Coconut and then spent a good 20 minutes trying to get it open, while still keeping the shell intact. In the end he found a nice helper who used a blade from scissors to push a hole in it and then gave him a straw to drink the milk! 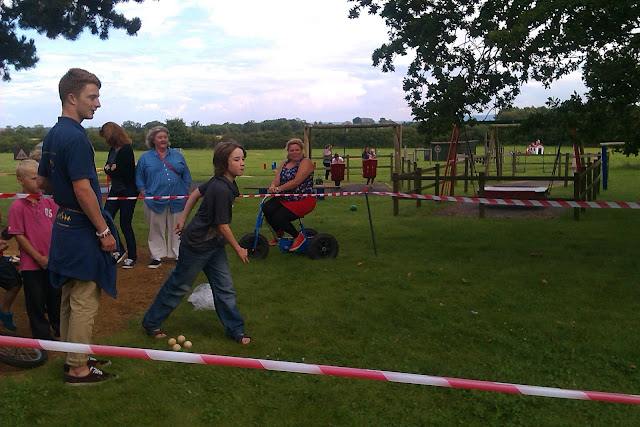 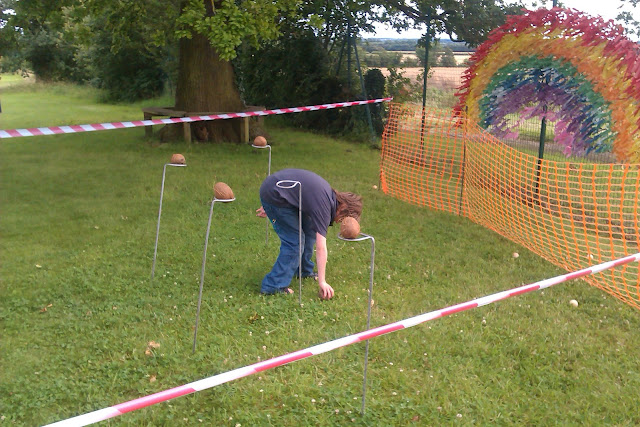 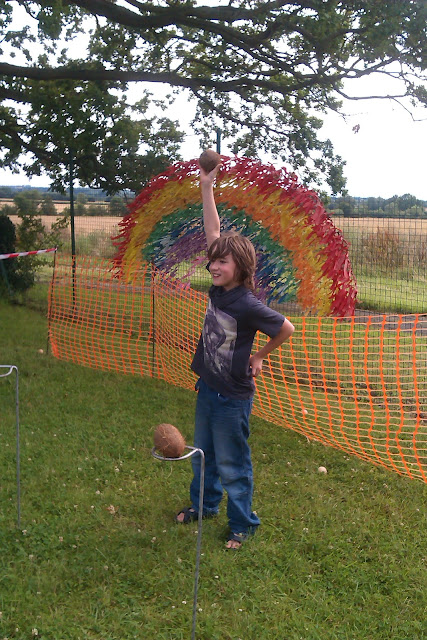 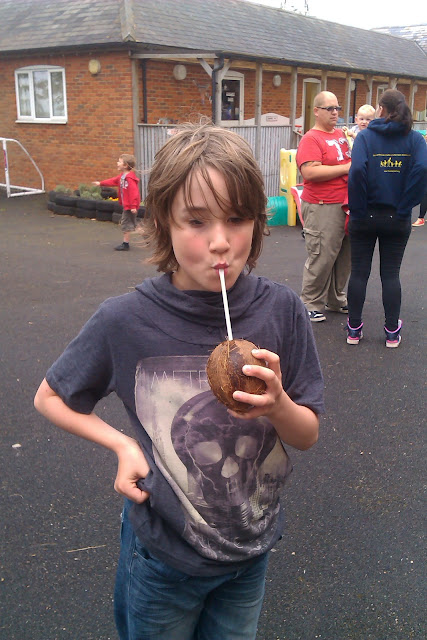 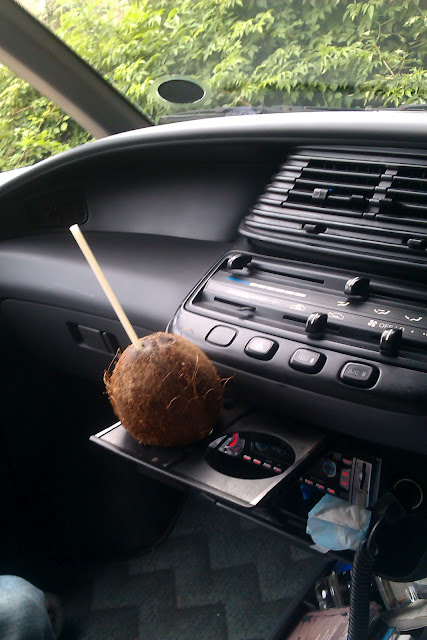 A great day as always! We do love our weekly trips to Thomley Hall!