This weekend, Brendan and I took part in the sponsored 10k walk to raise money for the schools swimming lessons. The school are very lucky to be able to offer swimming to every child in the school, every week, due to it’s very small size. But with all the cuts that have been made by the government and the cost of living rising so much, everyone is finding it hard to make ends meet. The parents felt so strongly that the children should be able to continue to have this weekly life skill taught to them, that we took part in a sponsored 10k walk to raise money!

Brendan and I have been practicing the last few weeks, but even with that, it was a hard trek. The weather this week has been torrential but the rain mainly stayed away for the few hours we were out, thankfully.

I am so proud of Brendan. Because of his Aspergers I never really let him out of my sight. On top of that he has Hypermobility, a condition that means he is in daily pain, often having to take pain killers and he has to cope with his joints giving way on him with no notice. He falls down the stairs or down steps as this seems to be the usual place his knees give way. I think it must be the action of bending his knees and the leg taking his weight as he steps down. He didn’t learn to ride his bike until several years after all his friends and he finds it frustrating that he can’t do things that his friends can, like skateboarding and scootering on the ramps.

Bear all that in mind when I tell you, he not only walked the 10k…….. but he did it with his friends, pretty much by themselves, just keeping an adult in sight so they didn’t get lost. He did it MUCH faster than I did and despite the pain, he stuck it out till the end.

As I was doing my last 1.5K I got a call from a friend at the finish point (a few doors from our house) to say he was back, hurting, quiet and was walking home to daddy. As I walked in to the village I could see him hobbling down the road and going in to the house. I rang home to check he was ok and got Lee to run him a hot bath with one of his LUSH bath bombs that he loves so much. He had  taken pain killers before starting the walk so he couldn’t take any more for quite some time. He hadn’t even stayed for the after walk BBQ so I knew he was hurting.

I can not explain how proud I felt of him. I just had to keep hugging him and telling him.
He still hurts today, but isn’t complaining!
Despite what you hear about young people in this day and age…… ALL the kids did their school and parents proud. They knew we were raising money for an important reason and did their bit. They were responsible, didn’t moan, had a great time and I think they were all AMAZING!

We personally raised about £200 sponsorship and I think the whole thing raised over £3000!

I wish I had some pictures of Brendan doing the walk to show you, but from the start he ran ahead with his friends! So sadly I don’t. But here are a few of the pictures we did get from the day! 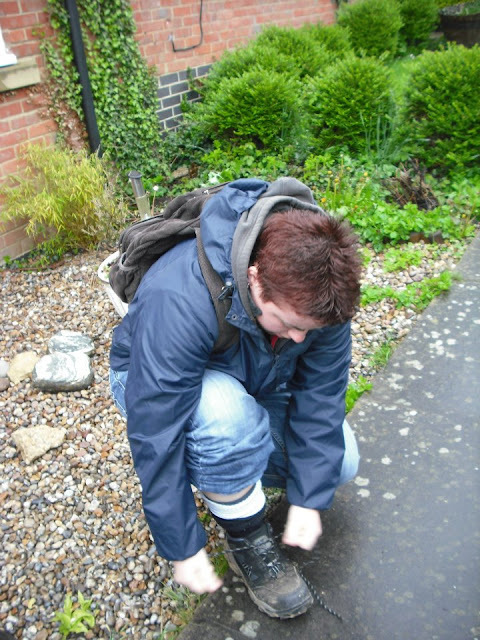 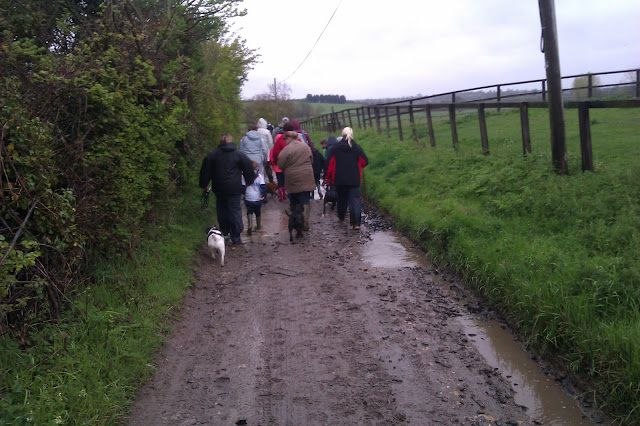 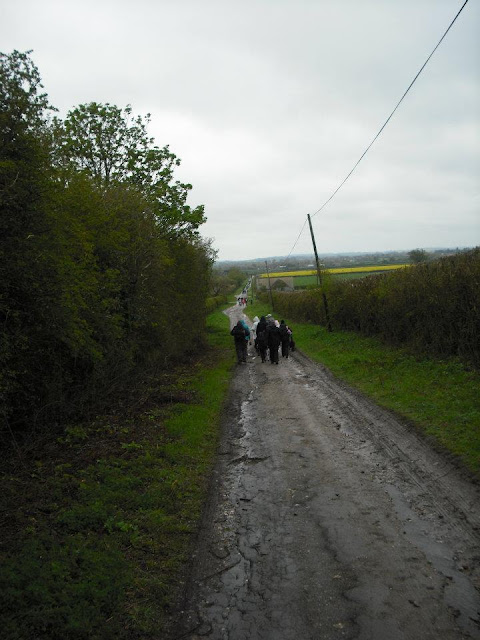 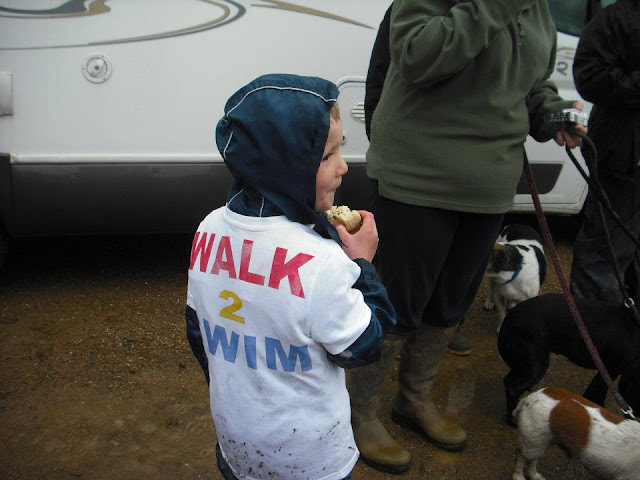 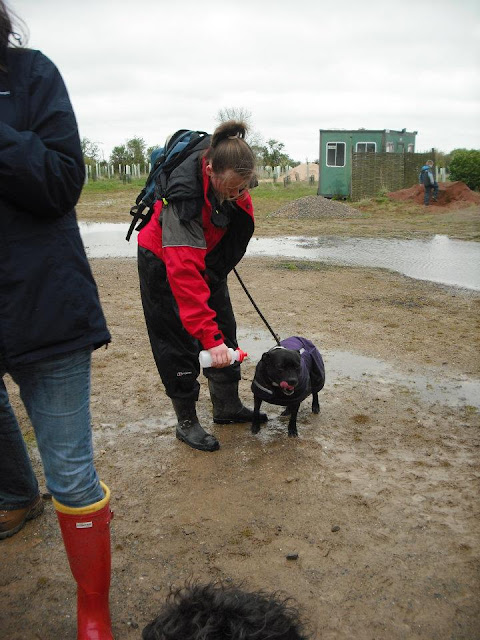 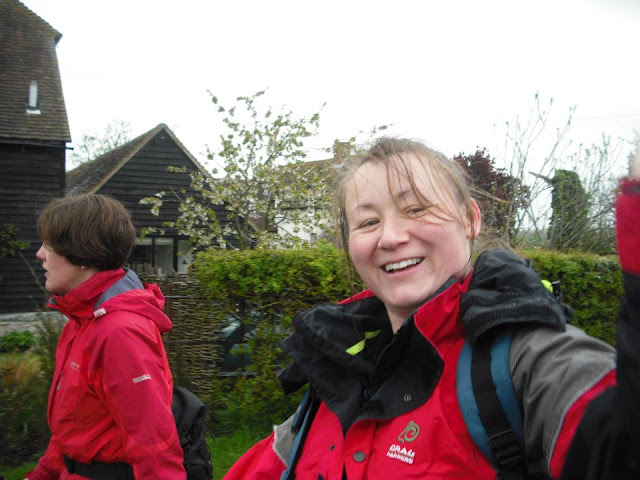 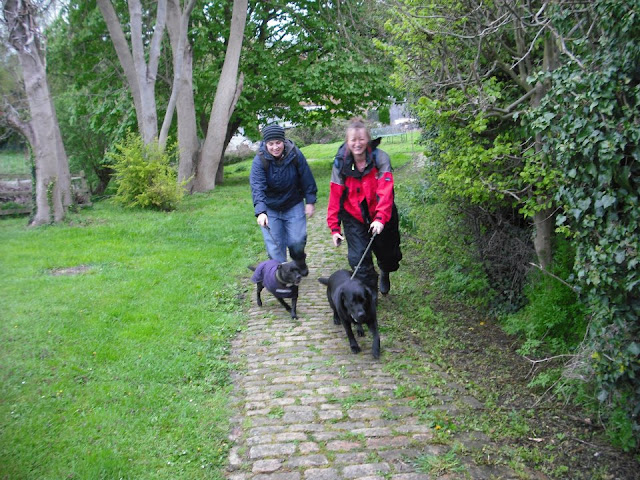 I hurt so much today. My feet and legs. I am walking like an elderly person with bad Knees lol! But it was so worth every ounce of the pain and I feel like it has inspired both Brendan and I to push ourselves to do more walking and exploring!